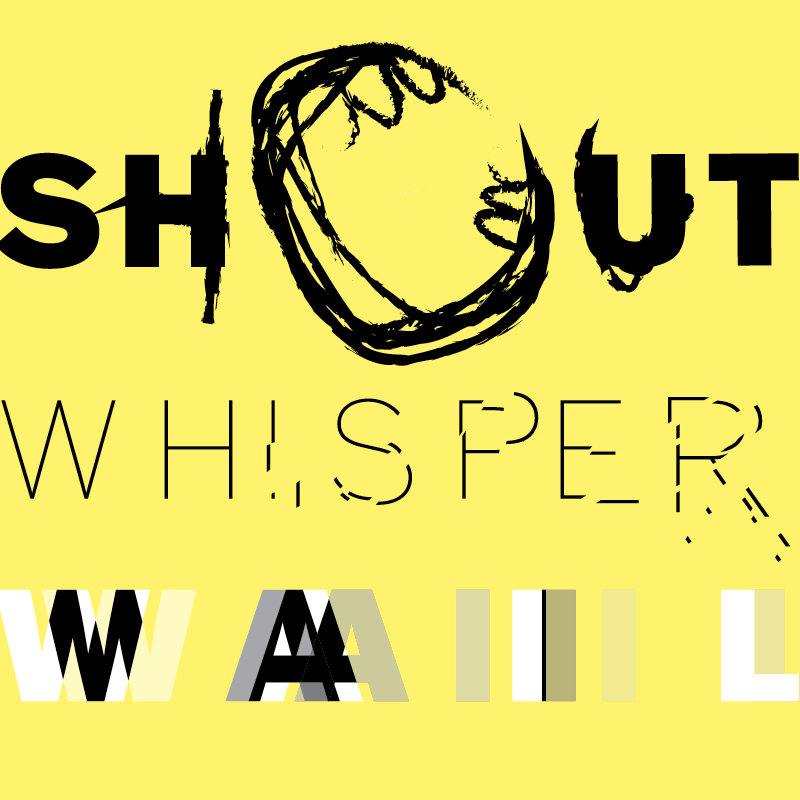 Shout Whisper Wail! featured works in the Chartwell Collection as well as works commissioned by Chartwell especially for the exhibition.

Jacqueline Fraser's work, The Making of Mississippi Grand, 2017, went on to be nominated in the 2018 Walters Prize while Luke Willis Thompson's work, Cemetary of Uniforms and Liveries, went on to be exhibited as part of his Turner Prize exhibition in 2018. 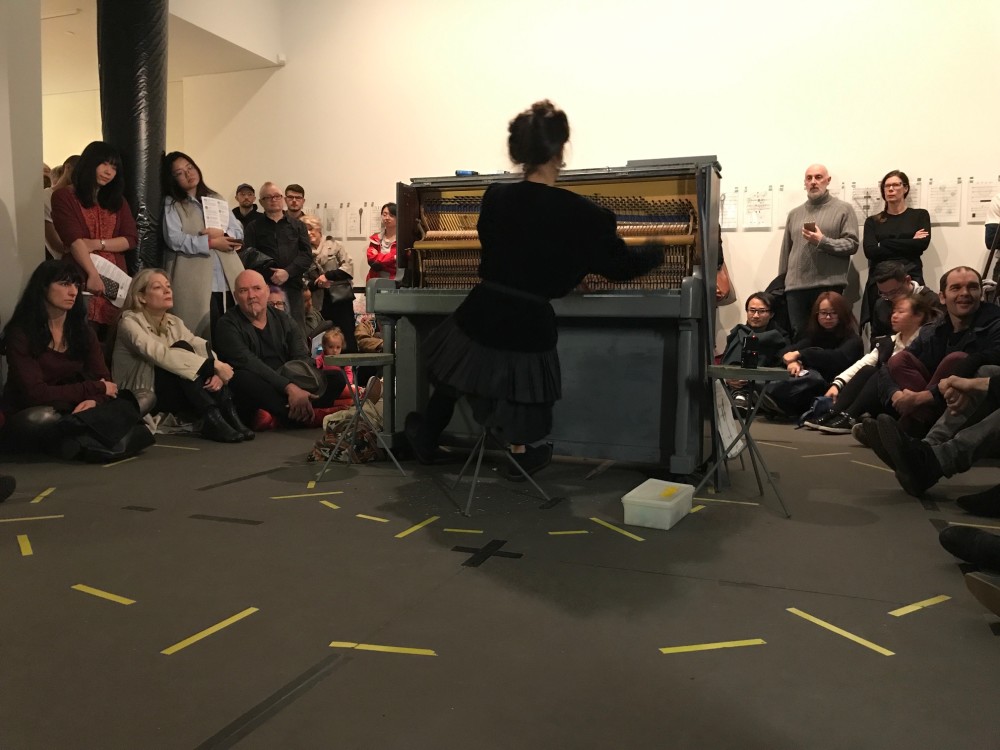 Natasha Conland, Auckland Art Gallery’s Curator of Contemporary Art, explained that while the idea of audience is often explored by cultural institutions and organisations, it is more uncommon to explore how visual artists actively investigate and articulate the concept of ‘talking’ to an audience. "An artist’s conception of audience has the potential to be much more poetic, political and directly compelling, and this will be woven throughout this exhibition," she said. 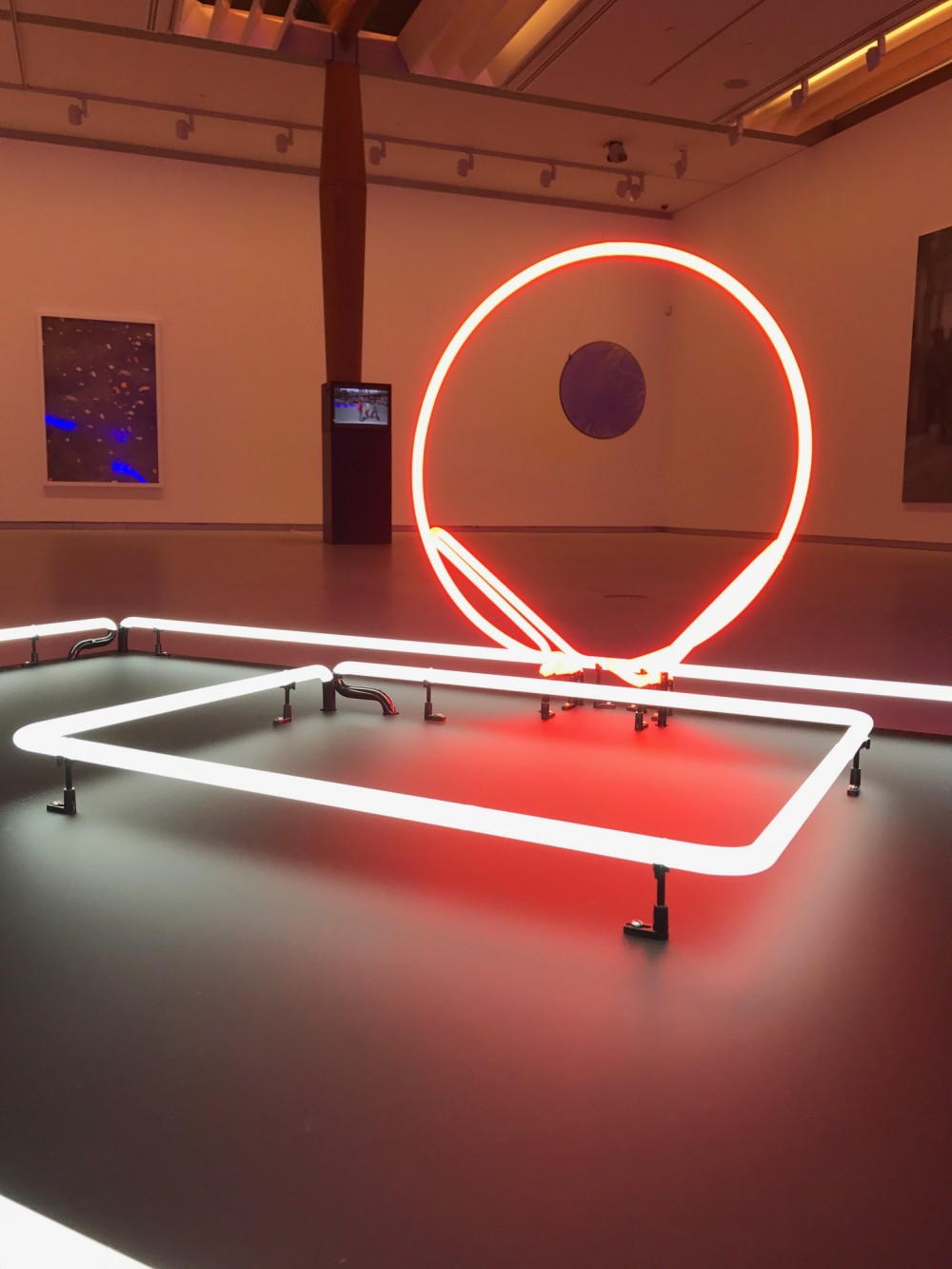 In association with the exhibition a short experimental documentary was commissioned which includes interviews with the artists to examine the themes of the exhibition. 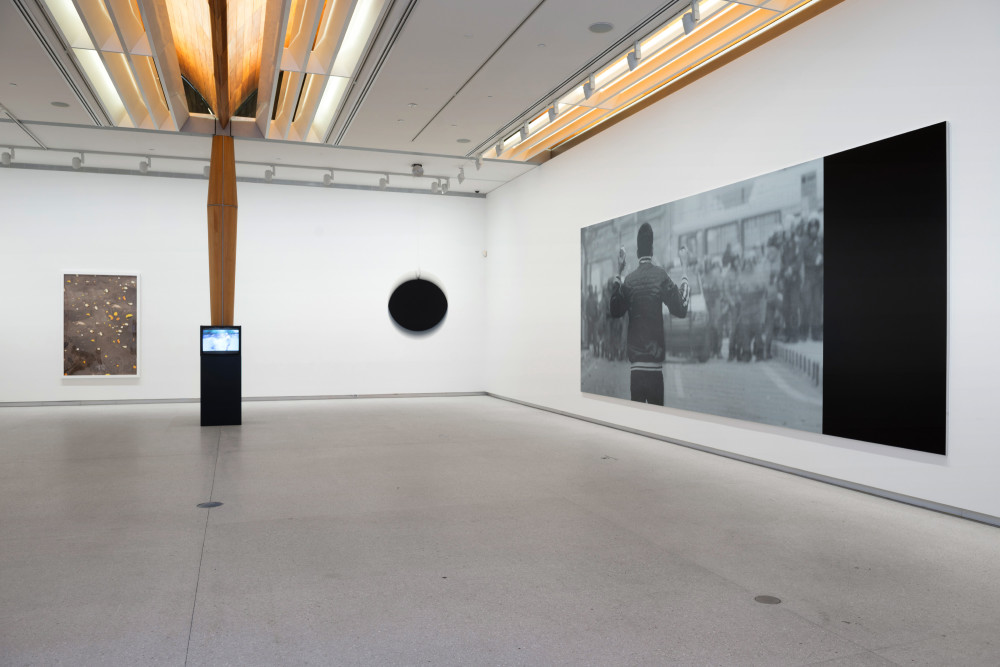 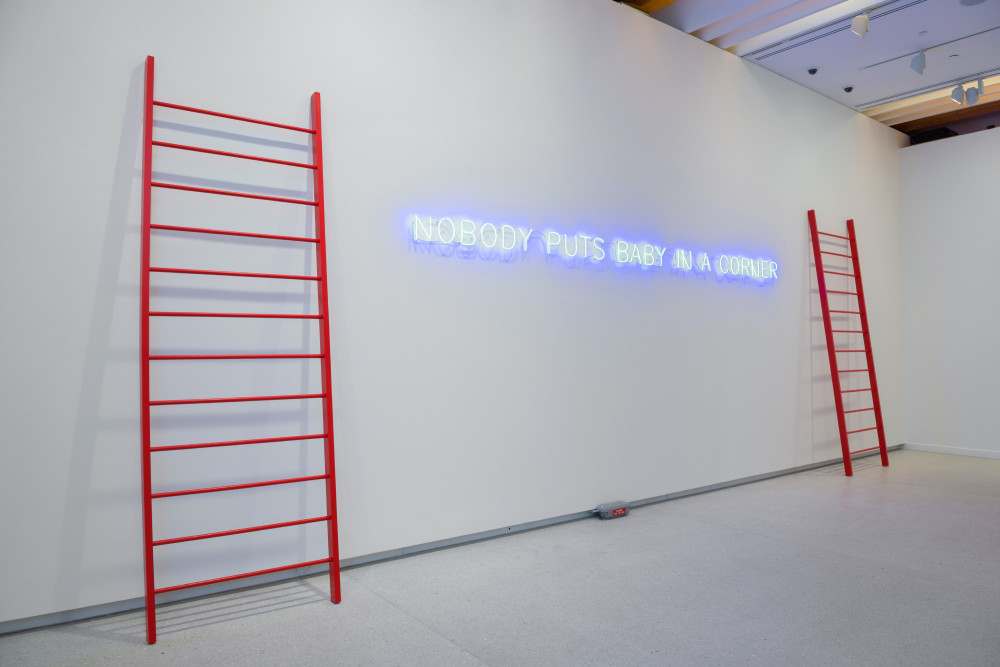 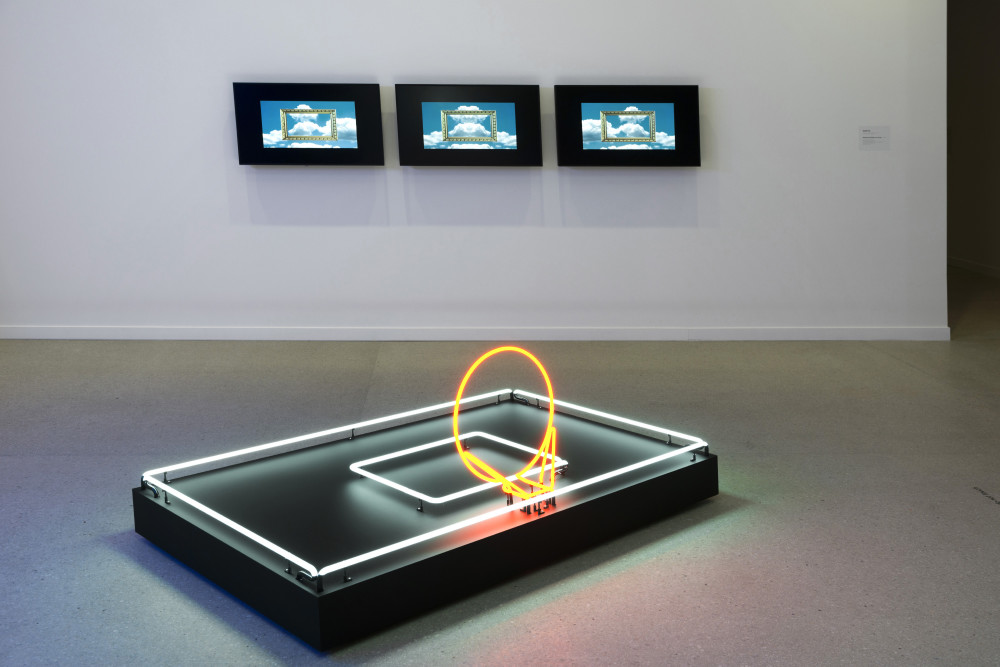 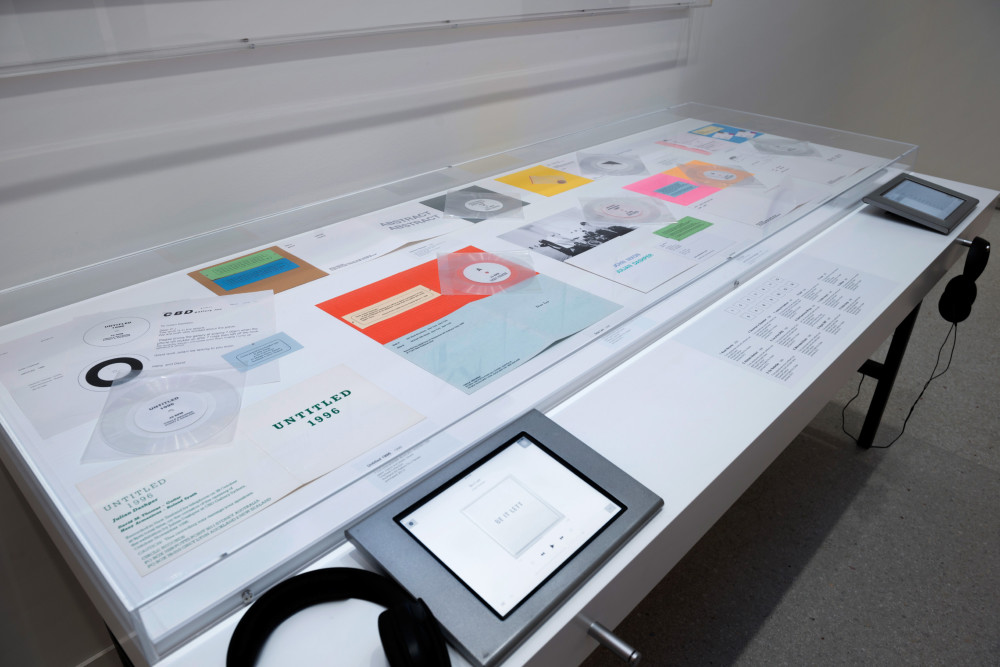 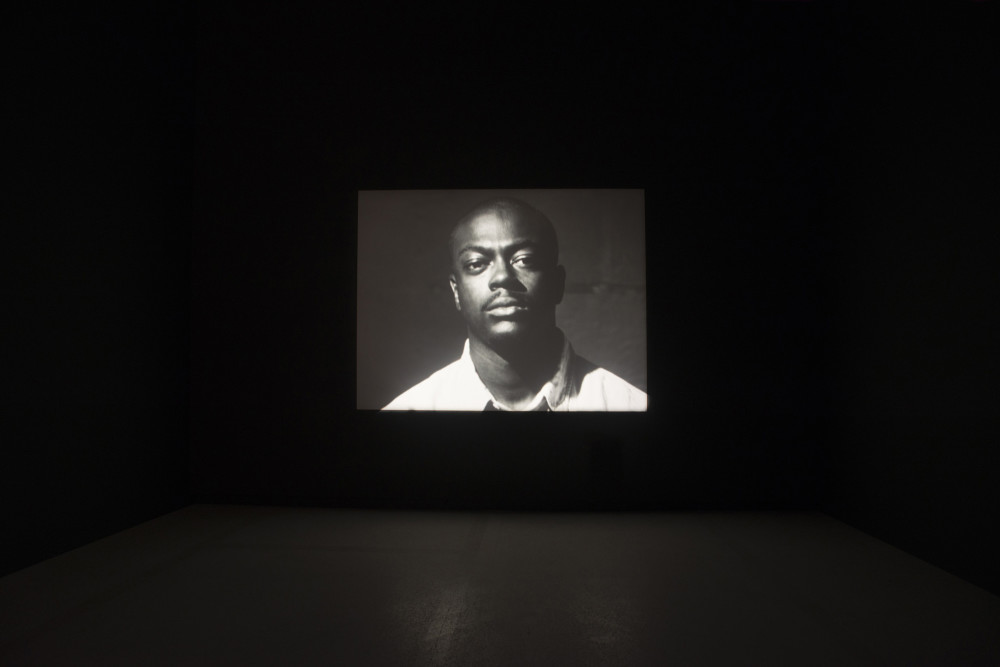 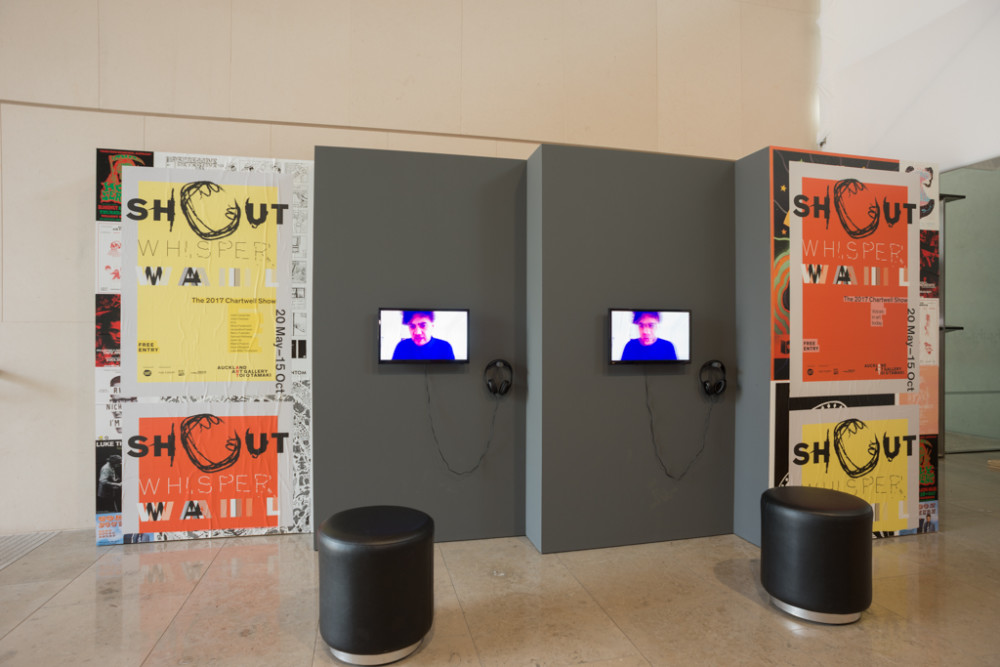 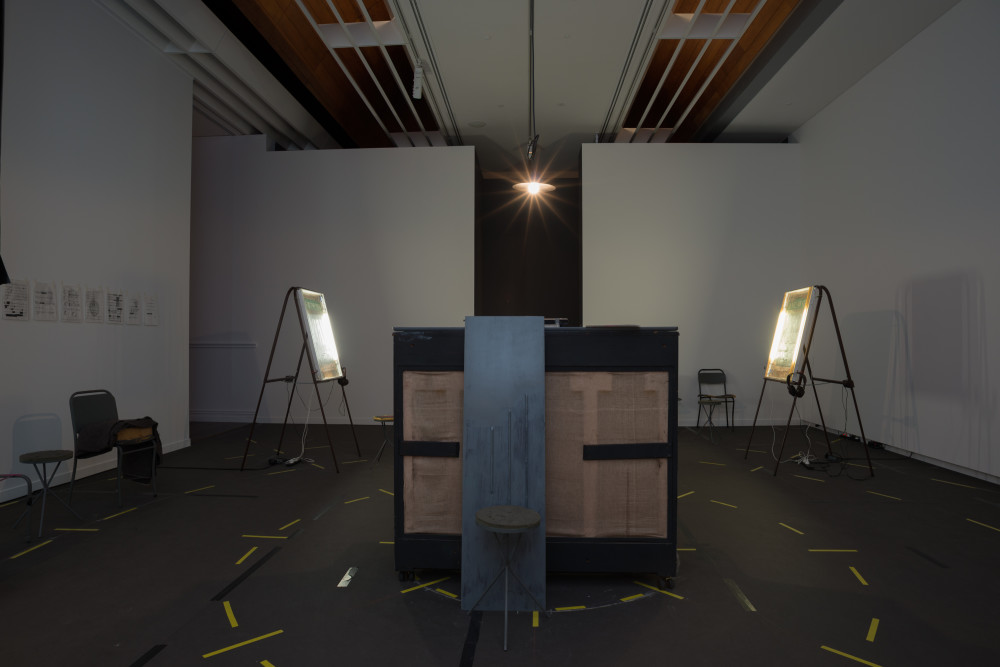 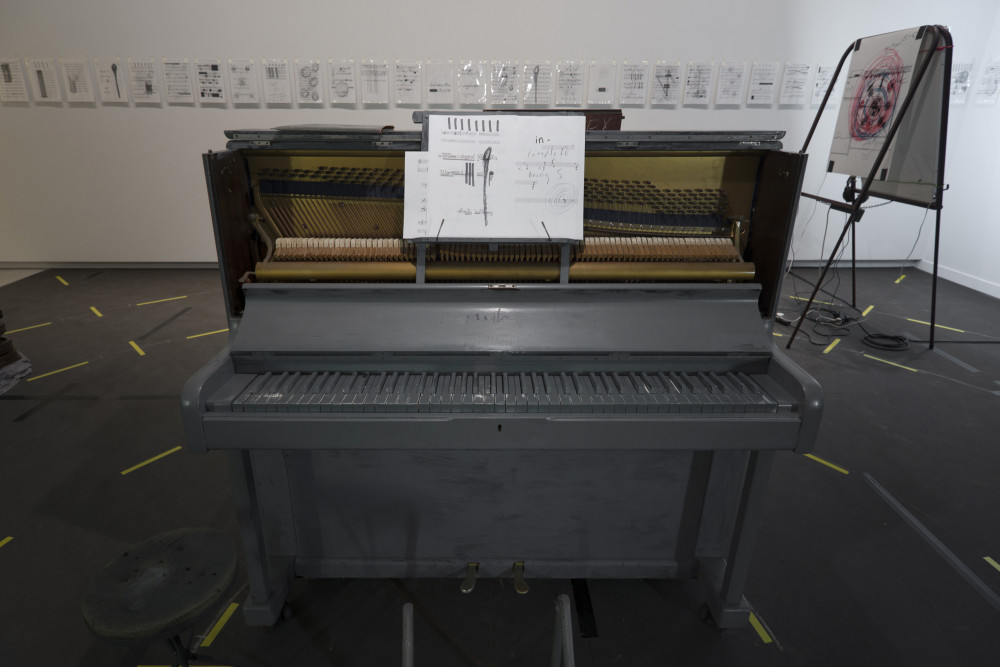 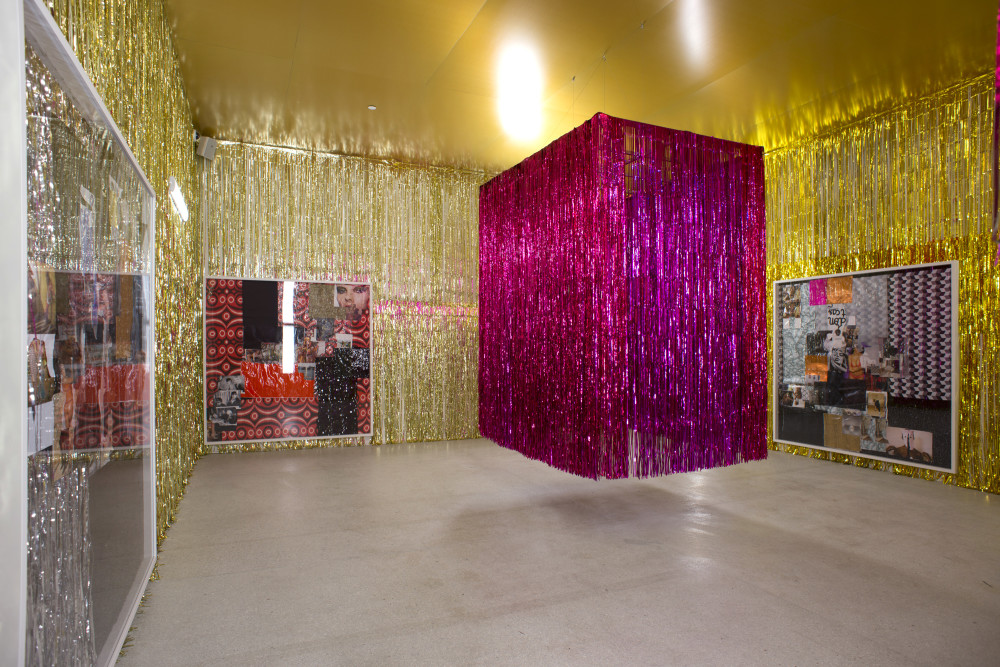 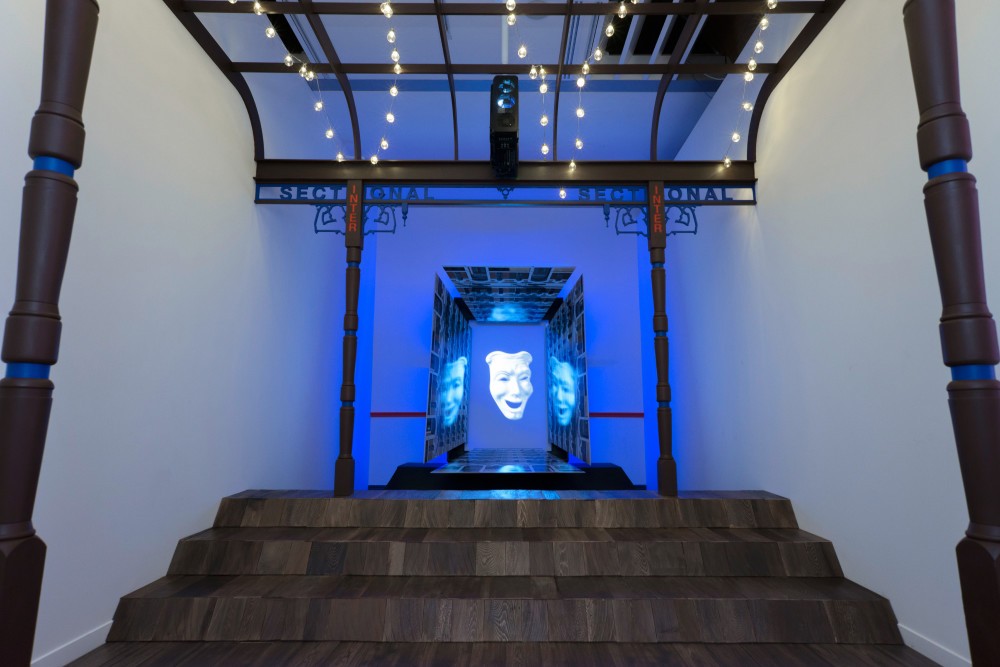 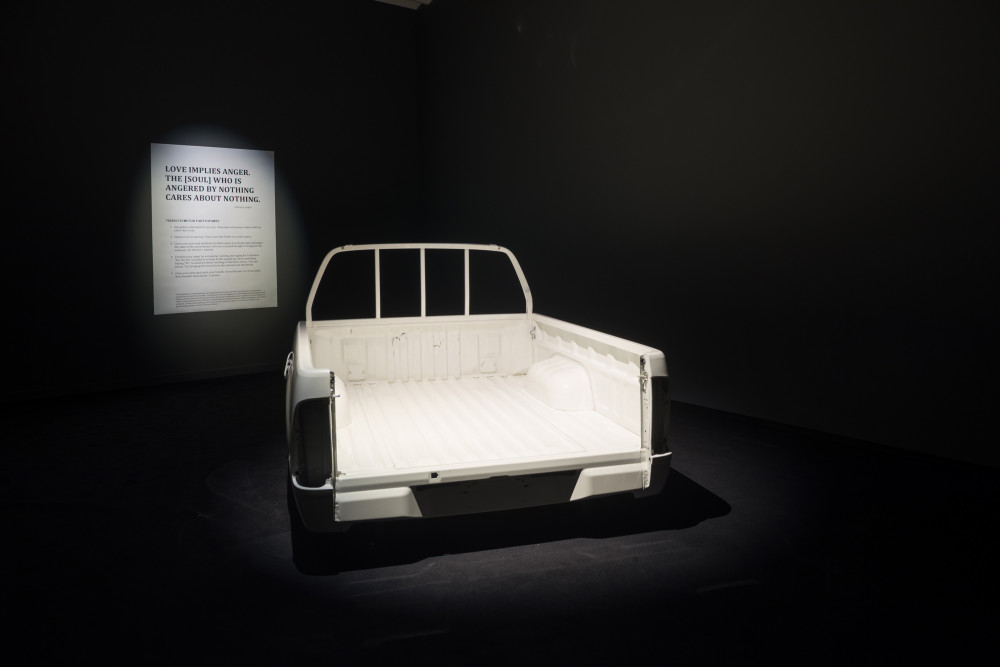 Stuart Ringholt, In Loving Memory of Osho (Love implies anger. The (soul) who is angered by nothing cares about nothing. Edward Abbey), 2017. Commissioned by Auckland Art Gallery Toi o Tāmaki, 2017 and supported by the Chartwell Trust. 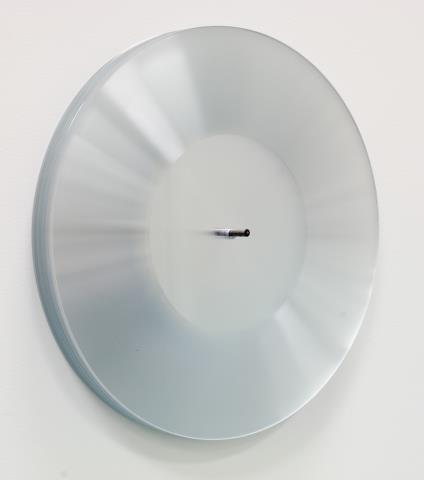 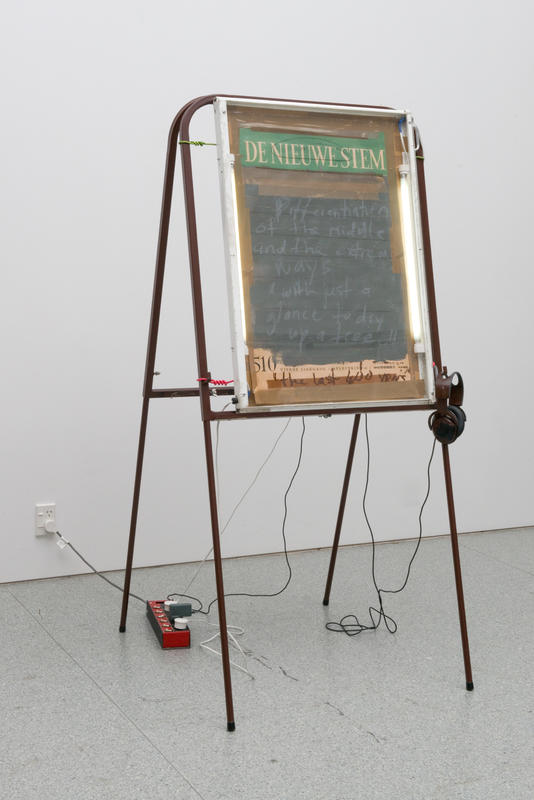 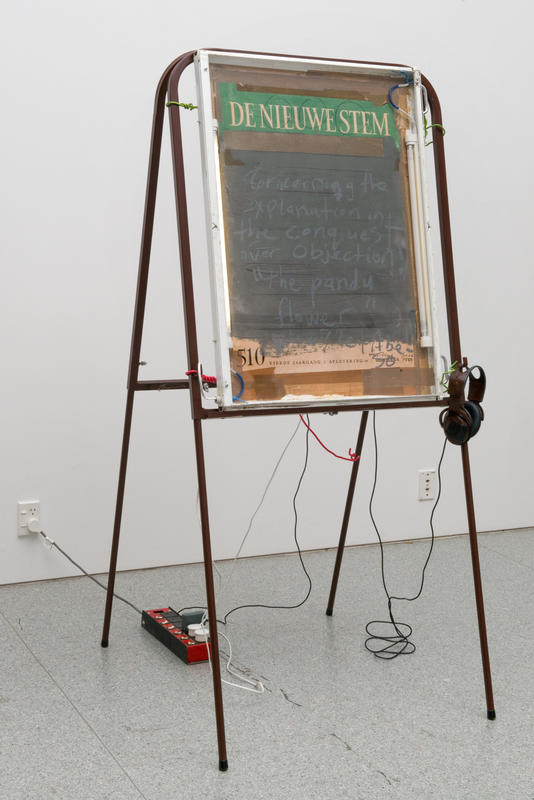 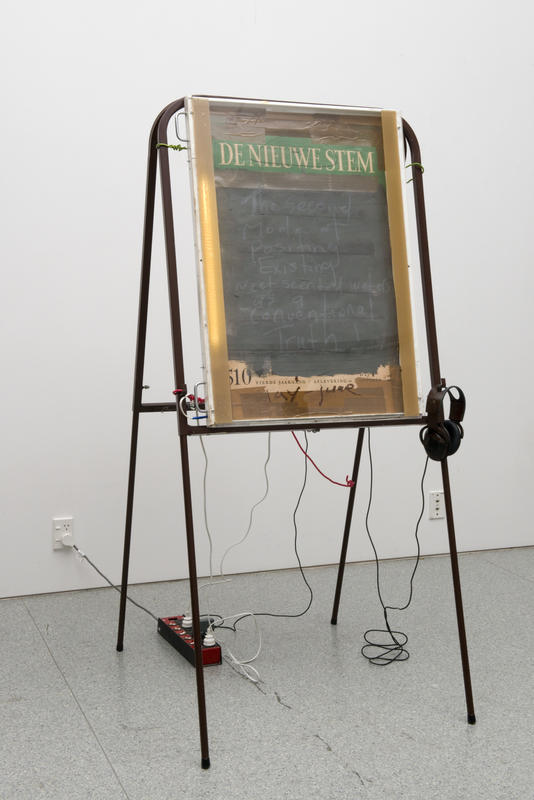 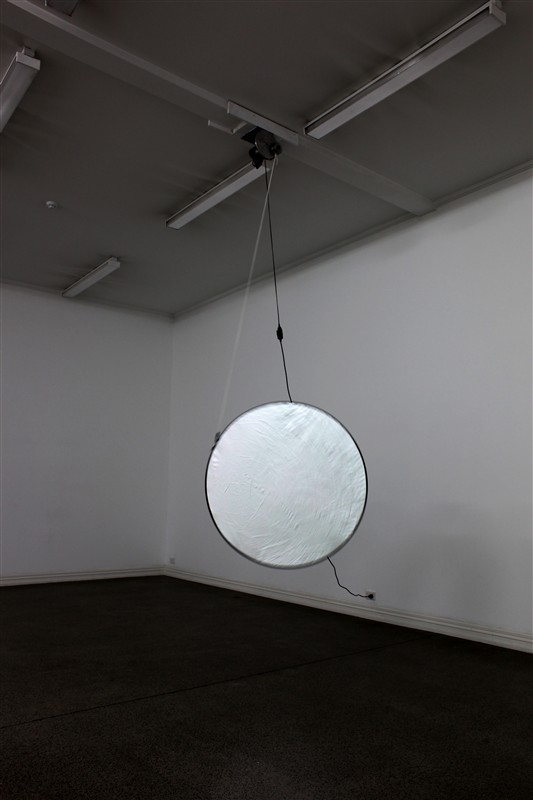 Man Walked on the Moon

This is the Last Light of Europe

Live at the DPAG 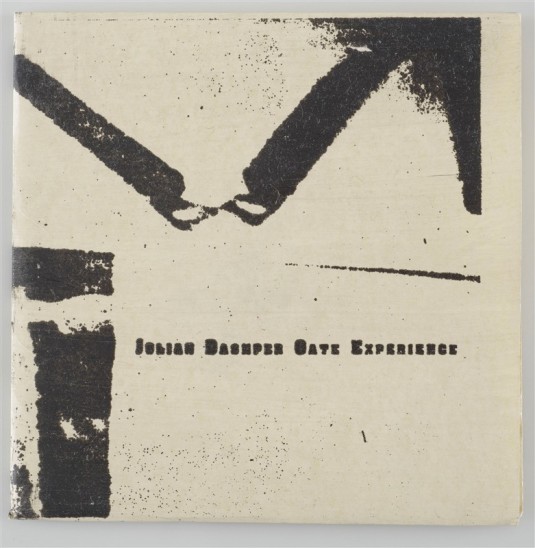