Clairmont was born in Nelson in 1949 and attended Nelson College from 1963 to 1966. He studied in Christchurch under Rudolf Gopas, graduating from the Canterbury School of Fine Arts in 1970. In 1973 he received a Queen Elizabeth II Arts Council grant, and by 1977 he was painting full-time in his new home city of Auckland. Clairmont's work was informed by the works of Vincent van Gogh and Francis Bacon, and was also influenced by his close relationship with fellow artists Tony Fomison and Allen Maddox.

Clairmont's work is usually classed as expressionist or neo-expressionism, using strong colours and distorted forms, often with domestic interiors as subject matter. His early work tends to be focused and detailed. During his final decade his work had a tendency to be looser and less intense. 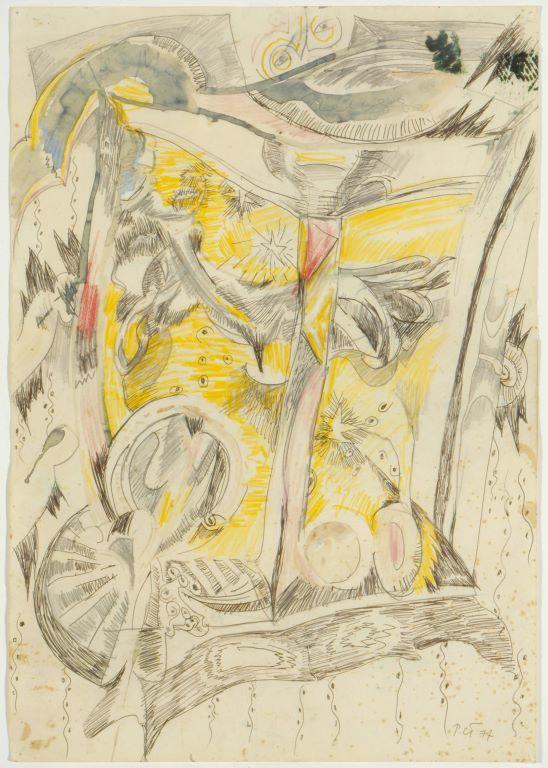 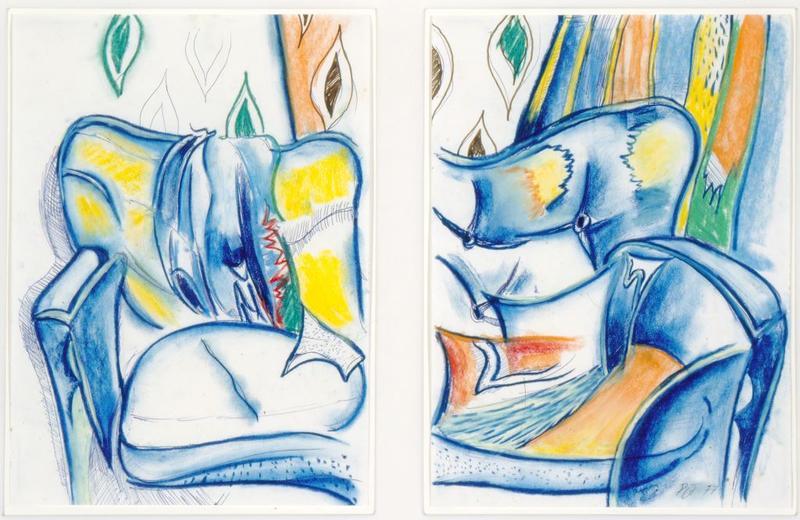 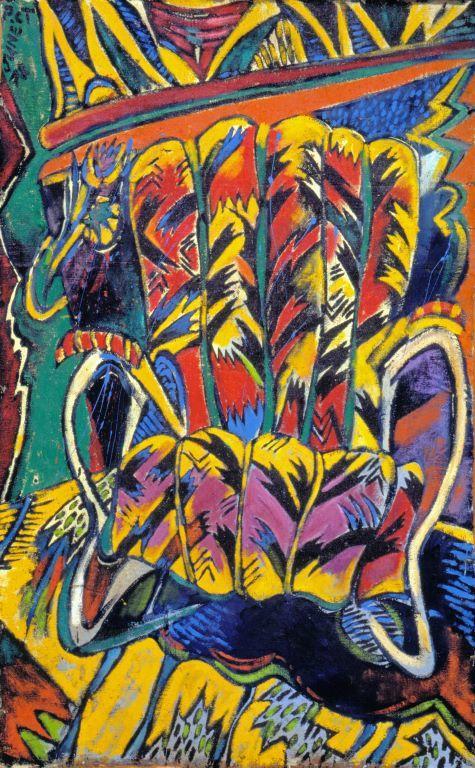 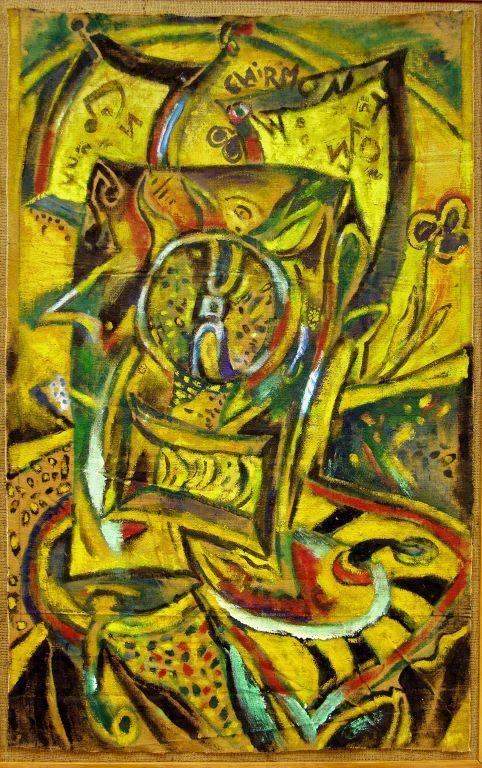