Peter Robinson was born in Ashburton and studied sculpture at Ilam School of Fine Arts during 1985–89. His playful, provocative and ironic works that followed played on the politics of ethnicity, identity and authenticity within the bicultural debates of the time.

Robertson’s international profile grew through the 1990s, culminating in his inclusion in the 1998 Biennale of Sydney. In 1999, he left Canterbury to live in Berlin, where he would practice for several years. In 2001, Robinson represented Aotearoa New Zealand at the 49th Venice Biennale alongside fellow Kāi Tahu artist Jaqueline Fraser.

Robinson won the 2008 Walters Prize for *ACK* and was made New Zealand Arts Foundation Laureate in 2016. 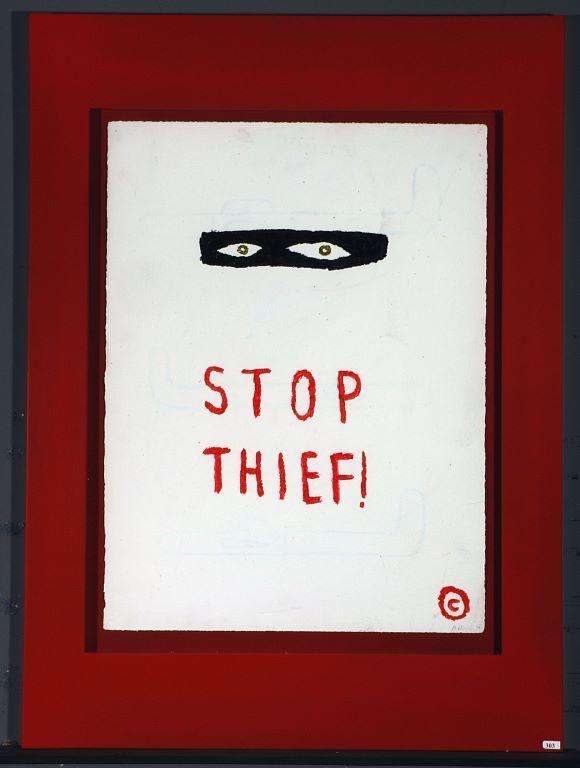 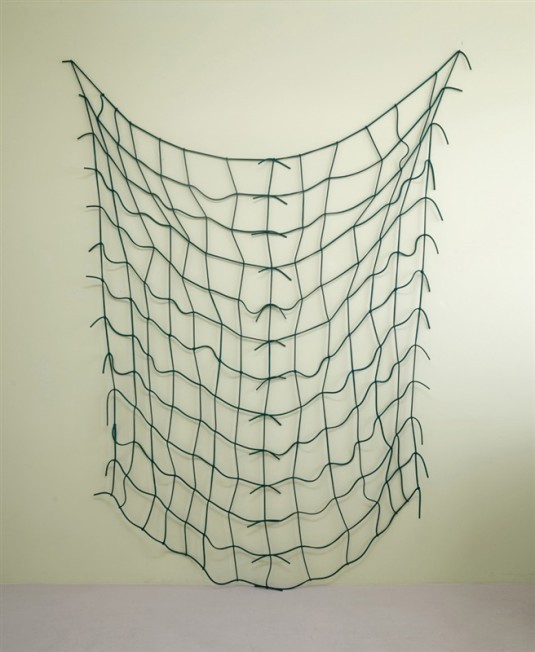 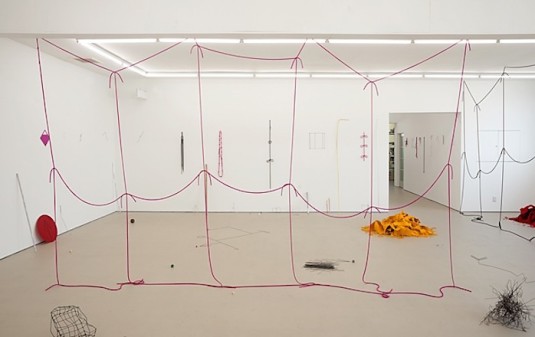 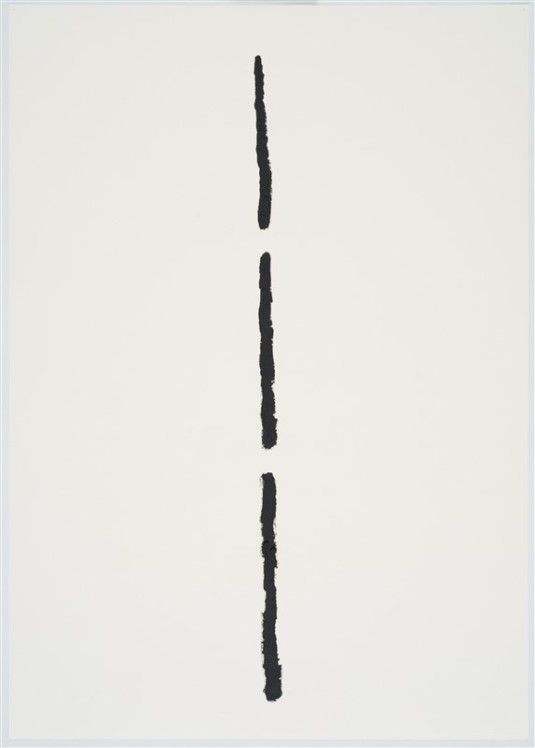 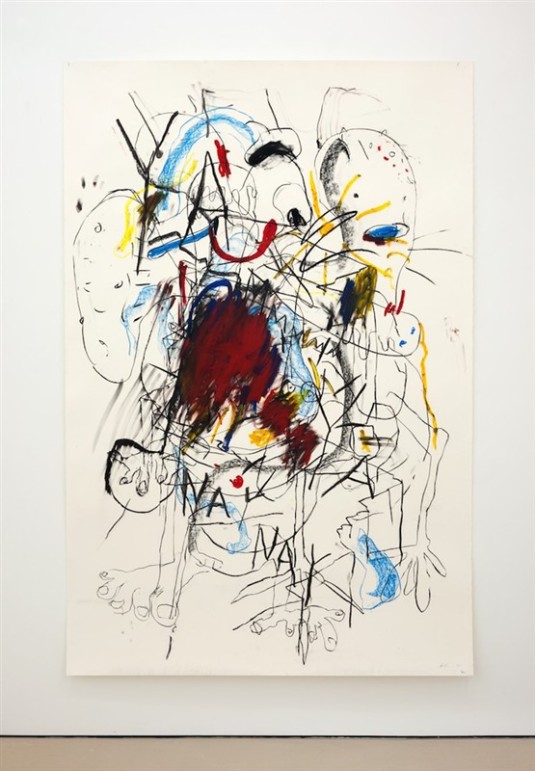 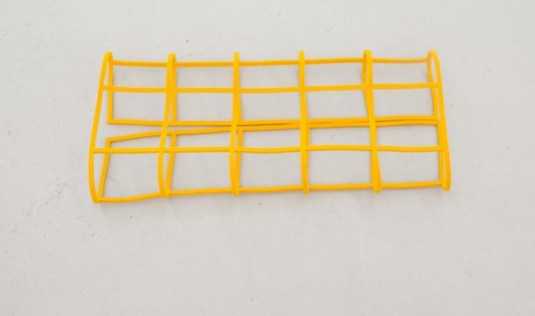 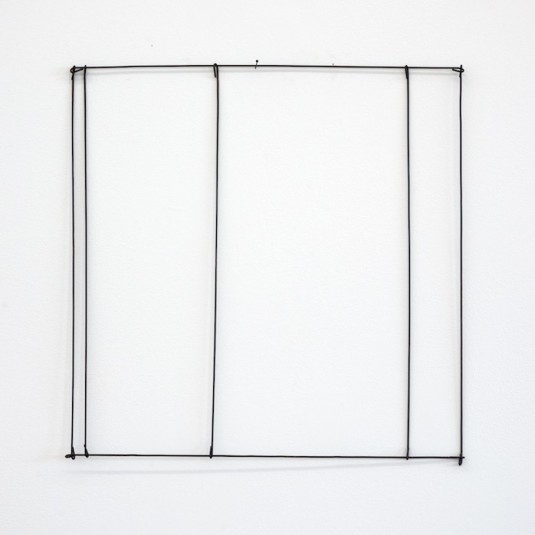 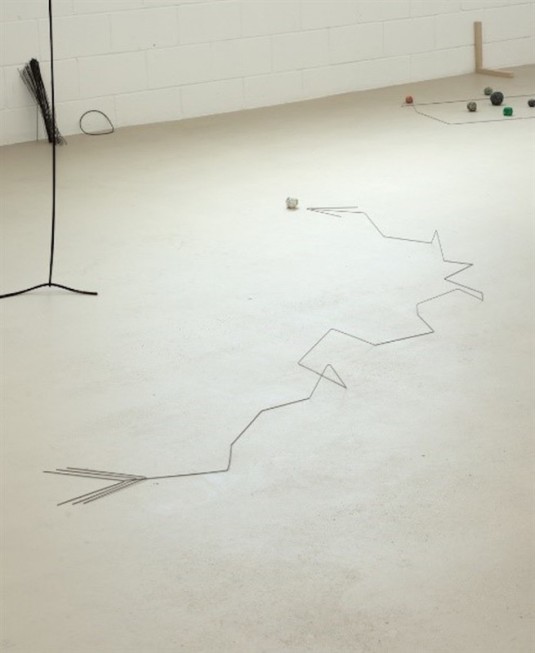 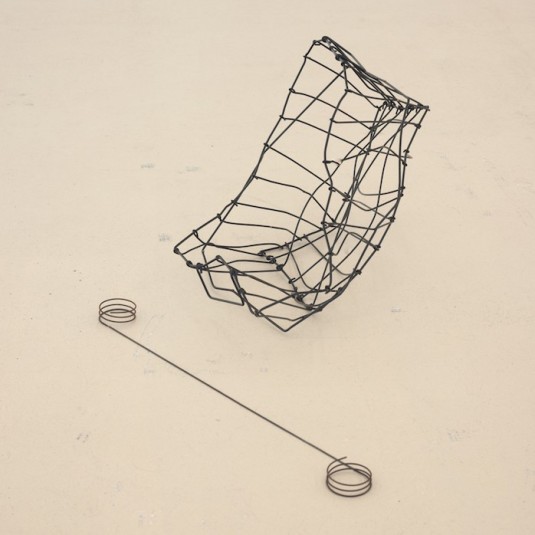 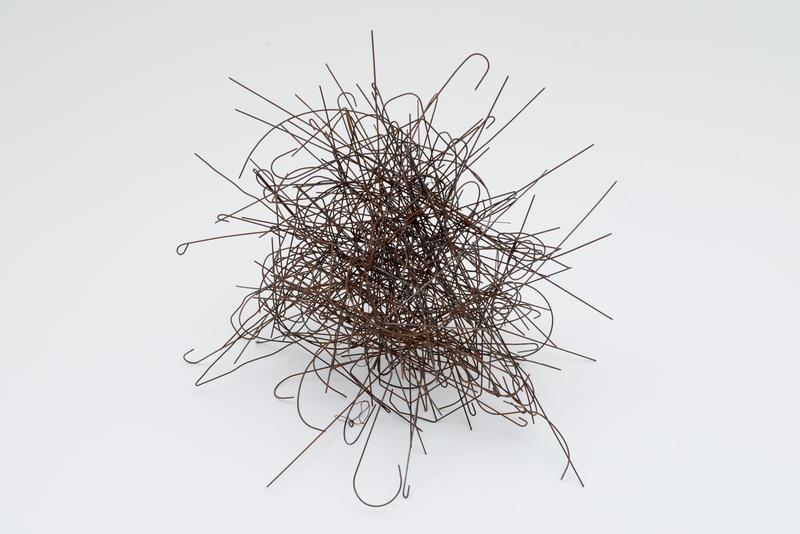 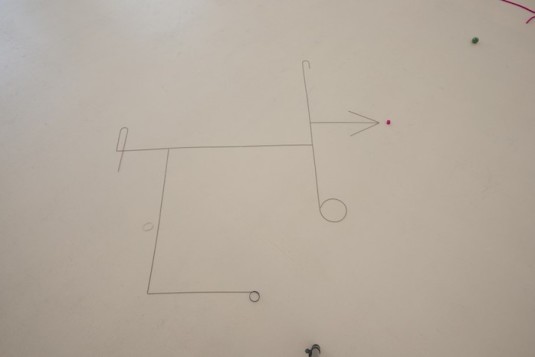 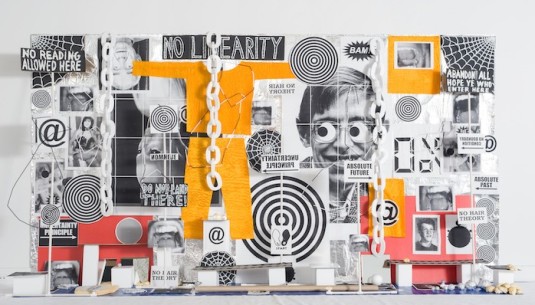 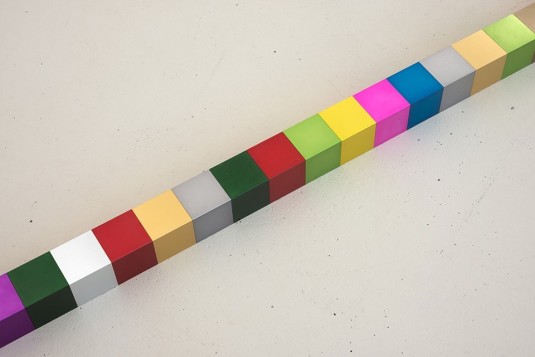 Boy Am I Scared Eh!