Fiona Amundsen’s practice explores how documentary photographic and filmic images can enable a connected, active and caring relationship to the ramifications of painful historical experiences that live on in the present.  She is interested in establishing relationships between specific historical events, the social responsibility of witnessing, and the ethics of documentary photographic and filmic practices.  She edits declassified military produced archival imagery with her own present-day photography and filming to investigate the potential for imagery to perform a kind of visual listening and documentary witnessing of acts of colonial imperial violence, be it historical or not.  Her image’s enable an ethical caring based in relationships of imagining over reified visibility, and listening over cognitive knowing.

Her current project, Coming Back to Life (2019 -), explores relationships between military nuclear technologies, military-capitalism, nuclear environmental destruction and spirituality.  Prior to this new series, for the last five years Fiona explored alternative modalities for memorialising stories and experiences associated with the Asia-Pacific War (WWII).  Her recent projects have focused on the the 82-day Battle of Okinawa (It Was a Cave Like This/Violent Wind of Steel, 2014-18) 1944 ‘Cowra Breakout’ in Australia, where just over 1,000 Japanese POWs attempted to escape, resulting in 235 deaths (A Body that Lives, 2017); the March 1945 American aerial fire-bombing of Tokyo (To Each Other/A Body that Lives, 2015-16); the plight of Ben Kuroki, the only American of Japanese descent permitted to fight in aerial combat in the Asia Pacific Theatre of WWII (Way of Life, 2016); the remnants of Syonan Jinja, a Japanese Shinto shrine built during WWII by Australian and British POWs in Singapore (Machine Wind, 2015). 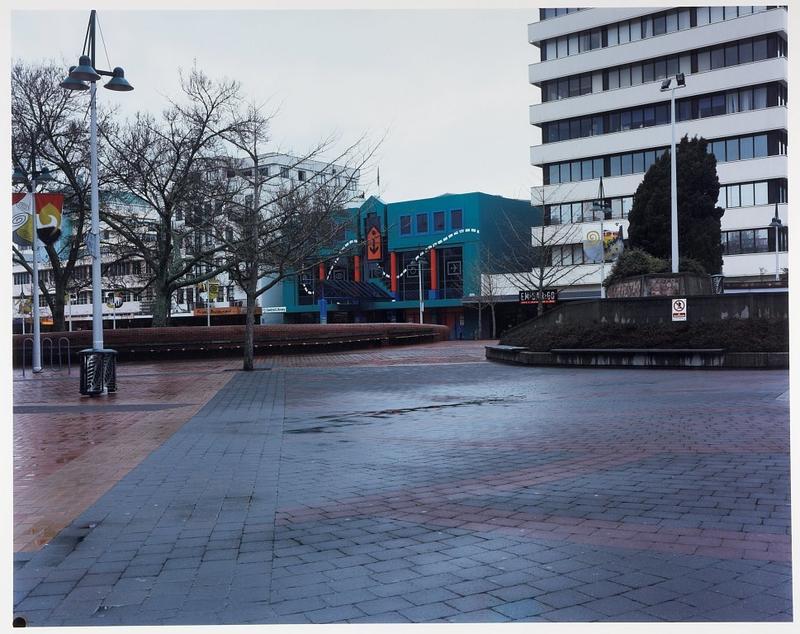