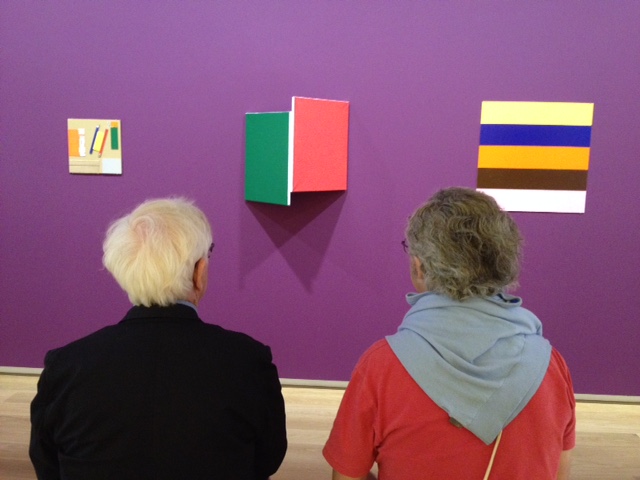 Rob Gardiner and John Nixon in 2017

Farewell to a Friend

I had great pleasure in meeting John many times, discussing art and the processes of its making. His own work was extraordinary and important: distinctive, direct, sure in execution and intent within a committed non-objective practice.

I always felt he understood Chartwell. His support included a spectacular gift of over fifty works to the Collection. This generosity and belief was enormously appreciated and celebrated in a 2017/18 exhibition at the Auckland Art Gallery Toi o Tāmaki. John’s inspiring leadership within the Trans-Tasman visual arts community will be deeply missed. 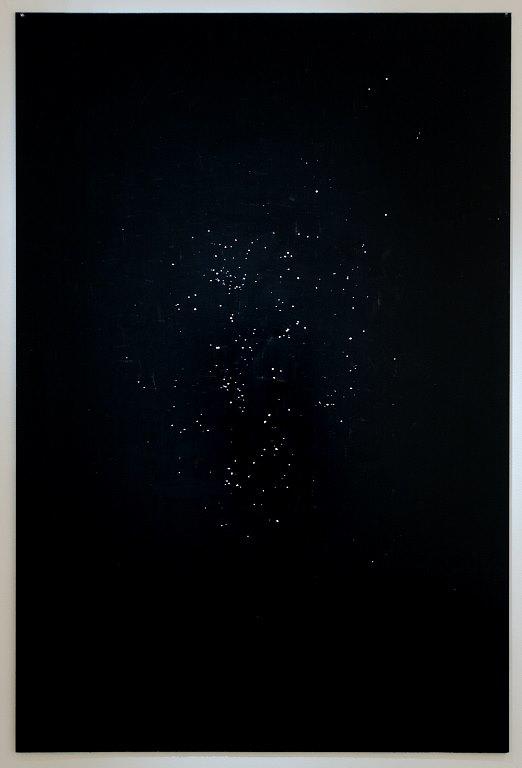 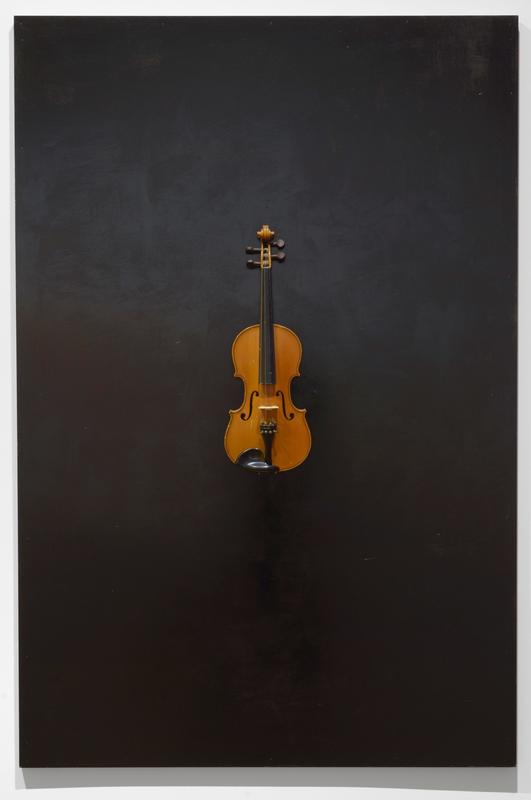 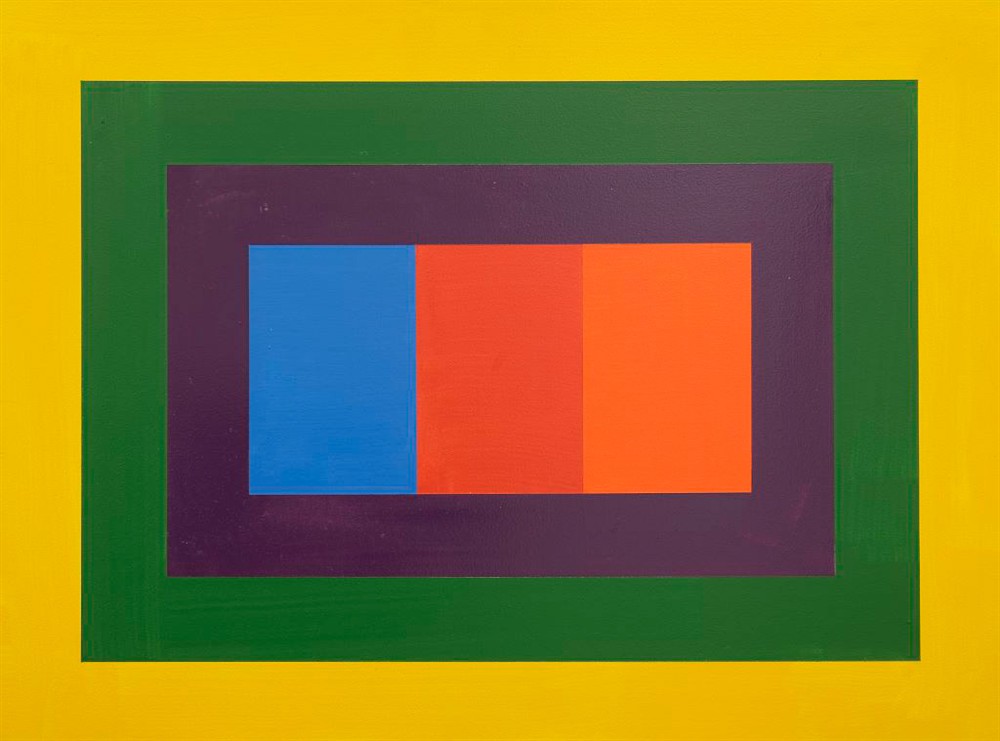 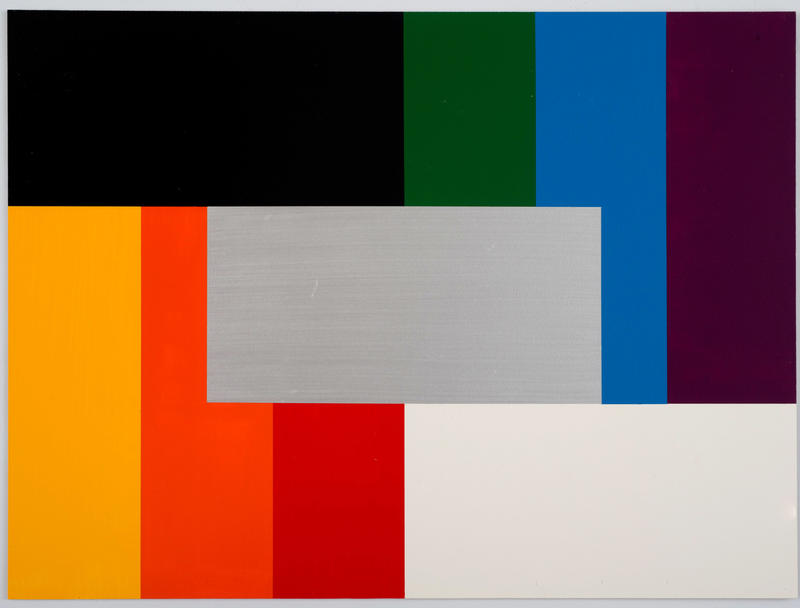 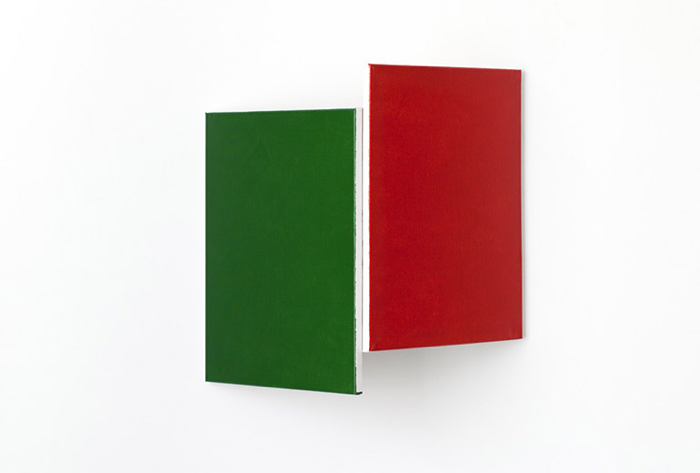 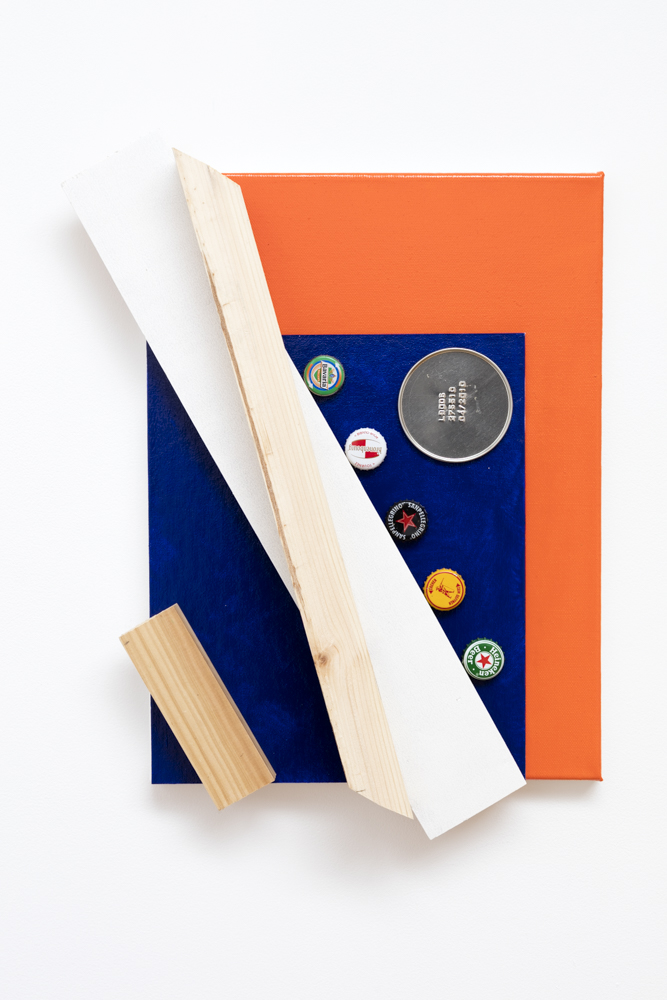 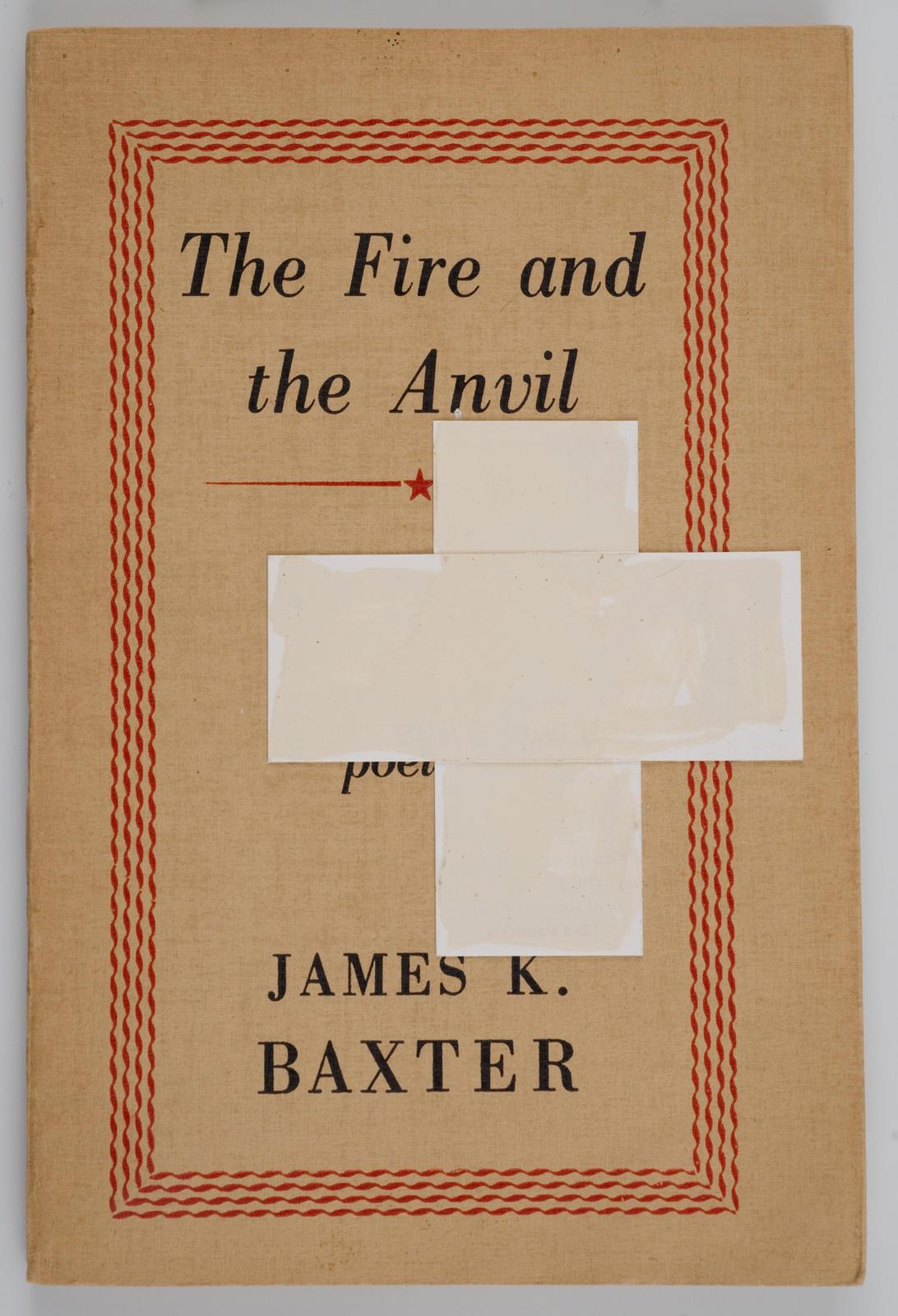 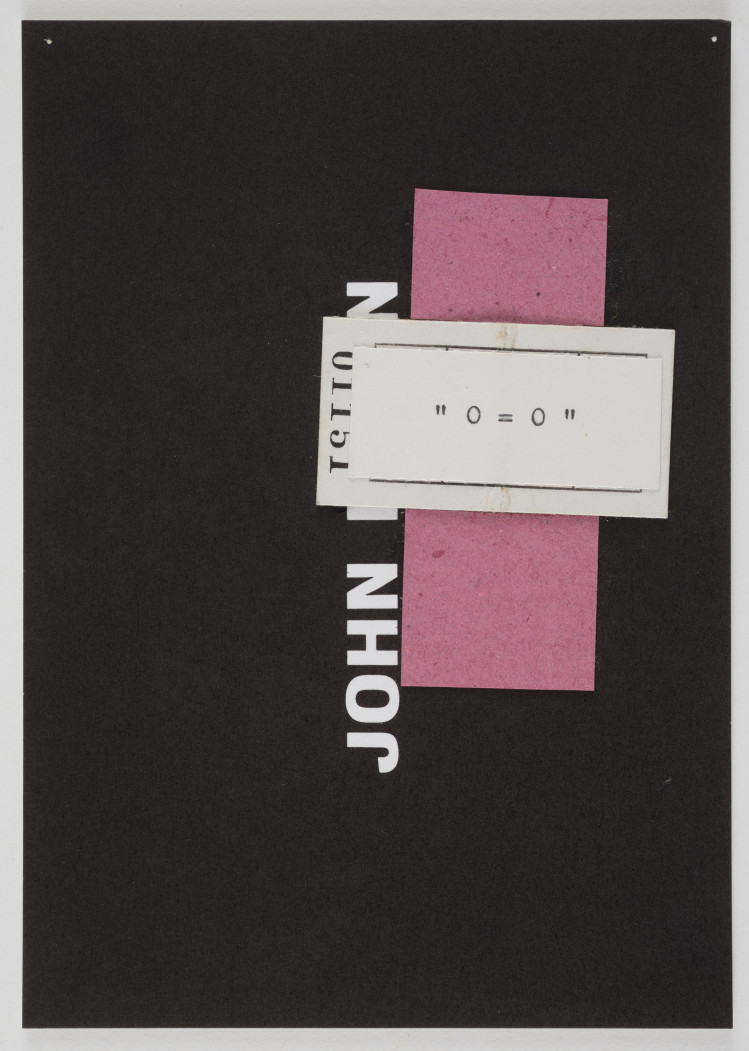 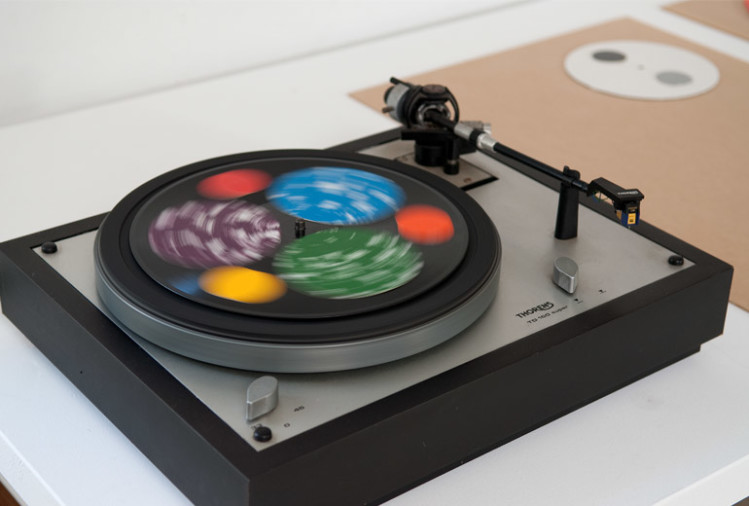 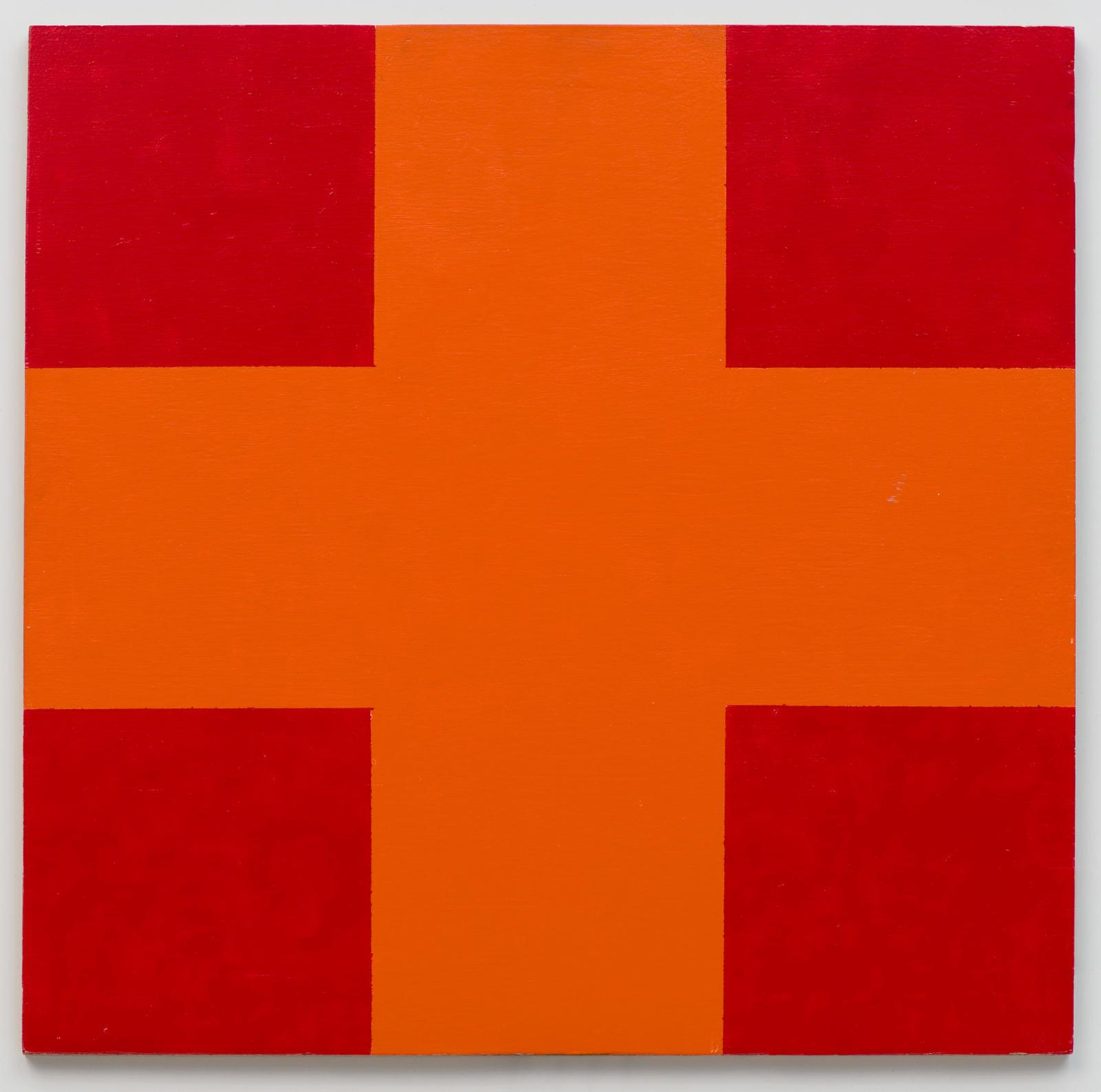 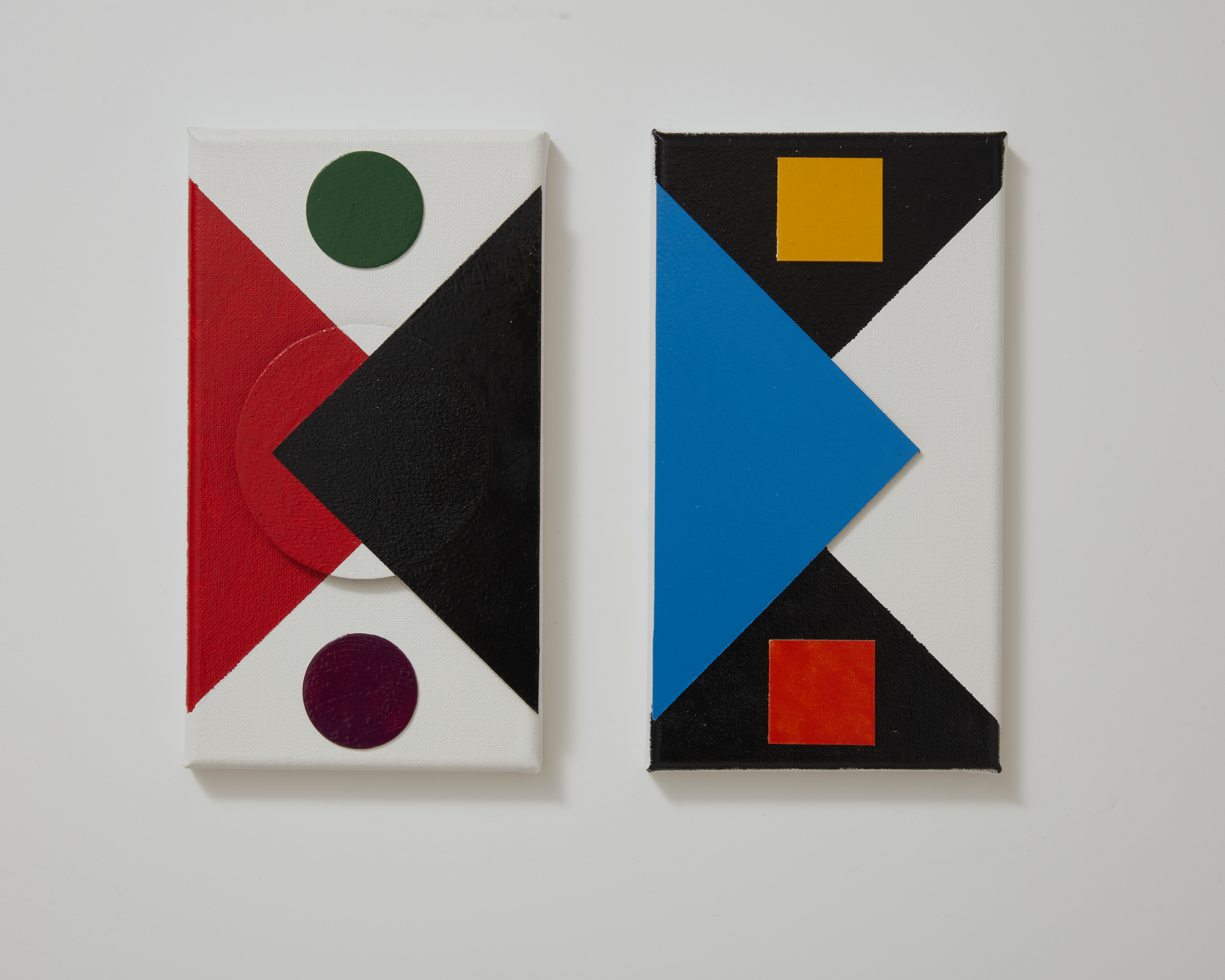 Meeting Australian artist John Nixon was a revelation for me as a New Zealand art collector from McCahon country. When we first met, I was learning about the process of acquiring artworks for Chartwell and the ways in which the Collection would be used by public art gallery curators. I was also developing an advocacy for the significance of contemporary art and the need for its wide understanding. As the Chartwell project grew, John Nixon became something of a valued intellectual and aesthetic stepping stone to art thinking in Europe and beyond. Through his modernist practices and philosophies, he could offer a depth of connections to the messages of Malevich's Suprematism and Tatlin's Constructivism, right through to Duchamp's ultimate description of art as 'the creative act.' Thus Nixon became a bridge for Chartwell towards one of the key modernist, humanist messages - the creative act of mind for its own sake. Such a concept disrupted and continues to disrupt the speculative way minds seek priority for external meanings beyond the processes of perception of the art object itself. Perceptions become concepts too.

Nixon's means, if seemingly simple, are complex in the way they constantly target the gap between object and meaning. The reductive solution within most of his practice is the direct assembly of found givens brought into relationships by aesthetic process, recording the creative thoughts and acts engaged. Significantly, the artist publishes his thought processes in support of his practice, voicing the experimental nature of his thinking.

Travelling regularly to make exhibitions, Nixon's destinations inform his access to and choices of components. Selected found objects contribute their own identities to the mix via juxtapositions which abound between objects often located near the exhibition site. Pre-used objects are given their own voice: they range in variety from a grand piano, violin, tools, saws and hammers, to pencils, bottle caps and printed materials. In 1987, he used crushed eggshells to create a series of works in New Zealand when he was exhibiting at Chartwell's Centre for Contemporary Art in Hamilton. Qualities of paint - colours and textures and their application - are active elements in his work, selected according to a pre-established, branded determination and employed over time across different bodies of work. Where possible, the artist extends the concept of an exhibition to involve and embrace the gallery walls through the selection of a specific colour palette, as in the 2017-18 Auckland Art Gallery Toi o Tāmaki exhibition, John Nixon: Abstraction, curated by Dr. Zara Stanhope and Natasha Conland.

In Nixon's work, truth to materials is paramount, revealed through a process of open, honest, participatory disclosure. The objects must feel good about themselves as they are encouraged to show their nature within a poetic gestalt of stacked, collaged, composed and coloured elements. No illusions here, no false news, no guile. The literal reigns over the literary and thing-ness is praised as hands play and elements respond. The absolute outcome is close to drawing used as a direct recording tool where mediums are a prominent part of the message: disclosure of process is clear and sentient, aesthetic experience is paramount. Each work acts as a service station to fuel the generative thinking potential in every viewer.

Of particular interest to Chartwell has been Nixon's significant contributions to the Trans-Tasman visual arts culture, developing friendships and collaborations with artists in New Zealand including Julian Dashper and Stephen Bambury. His collaboration with Dashper resulted in a number of joint exhibitions internationally and the formulation of the record label Circle Records. In acquiring Nixon's work, Chartwell acknowledges and thanks Auckland galleries Sue Crockford and Two Rooms, Wellington gallerist Hamish McKay, Anna Schwartz in Melbourne and Sarah Cottier in Sydney.

What John Nixon adds to the canons of high modernism for Chartwell is a kind of modesty and shared joy accessible to the sensitivities of everyone. The Chartwell Collection is delighted to represent and support his practice from the first 1987 work, Self Portrait: Non-objective Composition (Night), to the artist's generous gift of over 45 works to the Collection in 2014. The Auckland Art Gallery Toi o Tāmaki exhibition, John Nixon: Abstraction, and these words, honour the artist and his gift.

We invite you to view John Nixon's works here