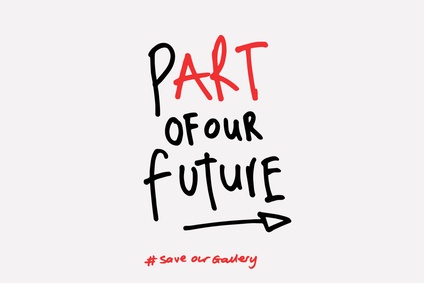 In 2017/18, Chartwell supported the Save Our Gallery - pART of Me campaign to bring awareness and urgency around the need for Auckland Council to restore Auckland Art Gallery Toi o Tāmaki’s budget.

In 2017/18, Chartwell supported the Save Our Gallery - pART of Me campaign to bring awareness and urgency around the need for Auckland Council to restore Auckland Art Gallery Toi o Tāmaki’s budget. Its funding had been reduced following its redevelopment in 2011. The successful campaign called on members of diverse communities to express the pART that art and the Auckland Art Gallery played in their lives and let the Auckland Council know that access to art and culture, delivered through the public gallery, was important to them.

The campaign, devised by Brown Bread, gained plenty of media interest. As they reported, "it pulled in thousands of signatures and after Mayor Phil Goff caught word of it all, he proposed a $20 million increase over the next 10 years. All this, in just a whirlwind of three months." The $20 million budget increase was confirmed in May 2018. 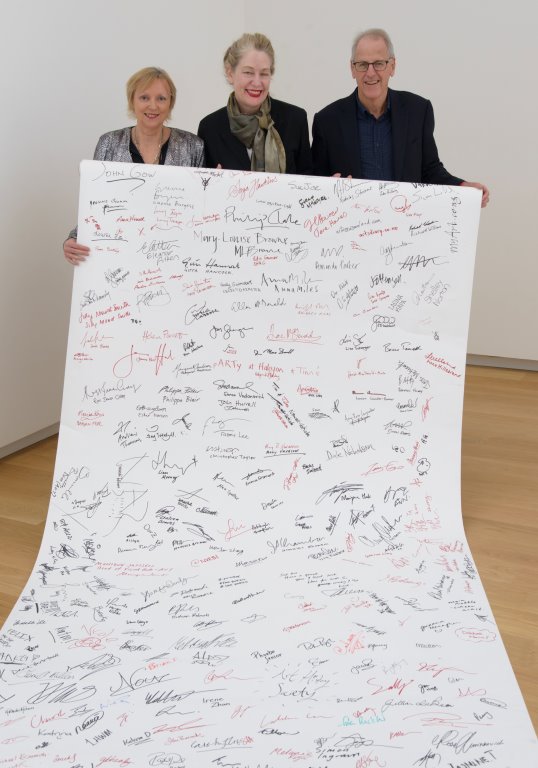 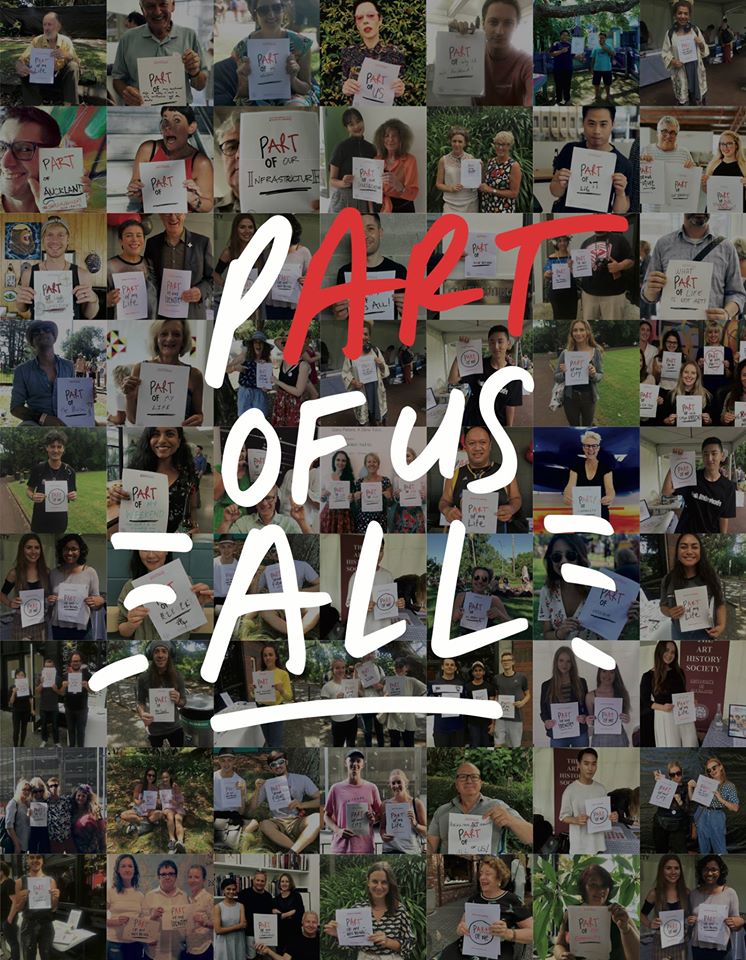 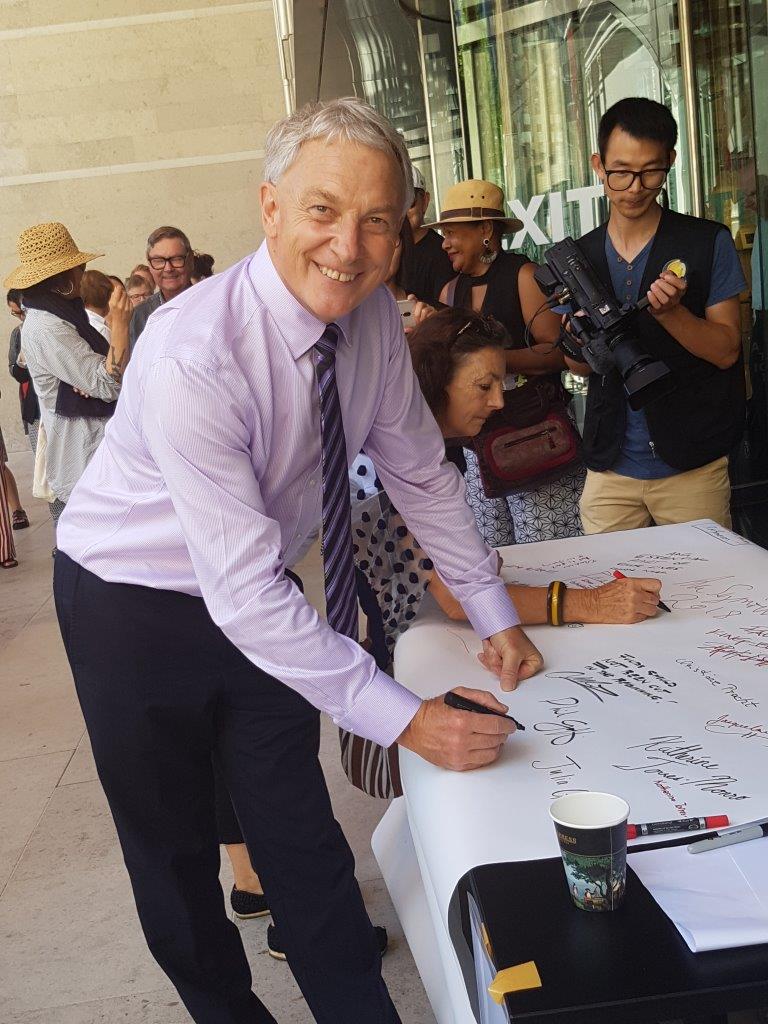 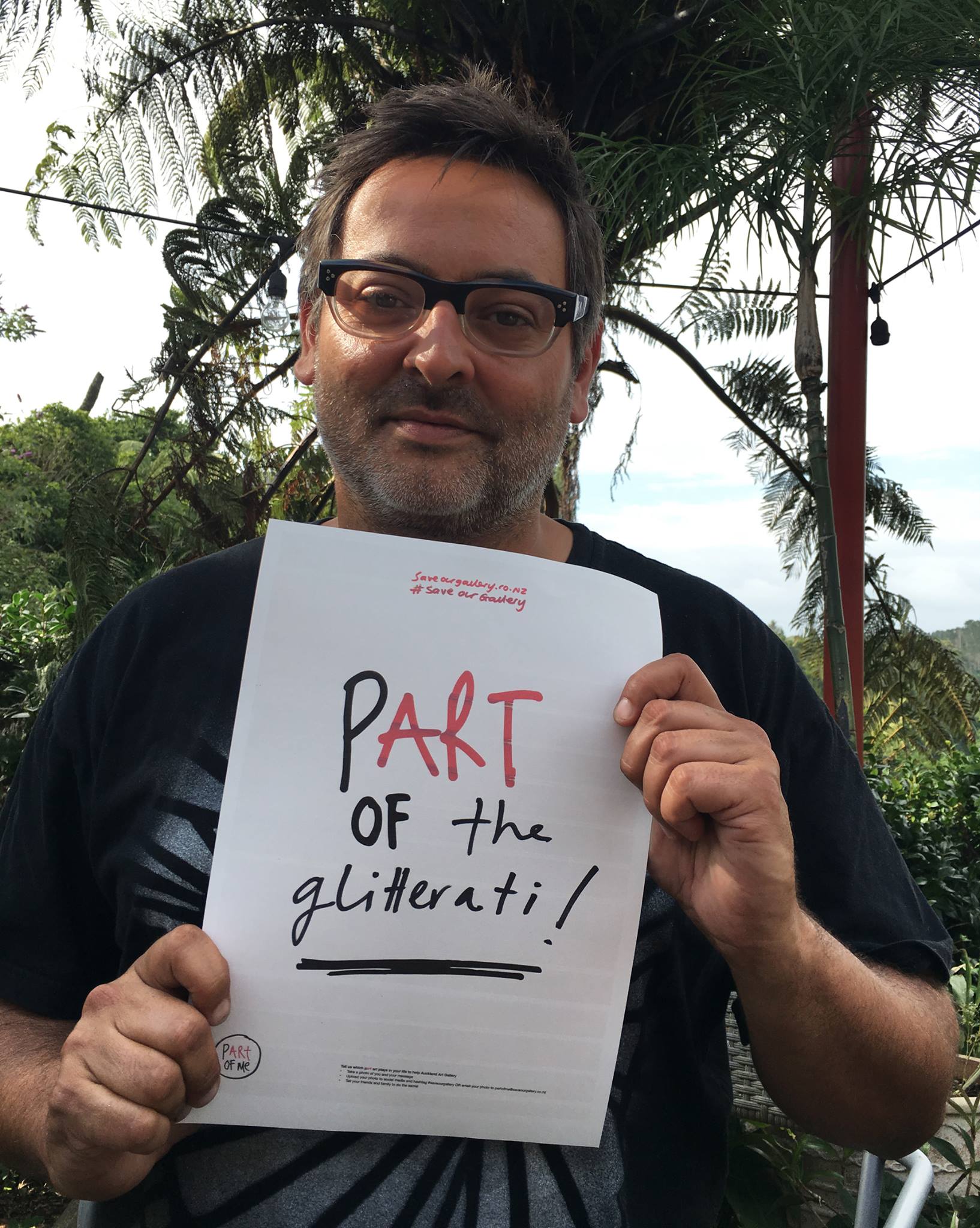 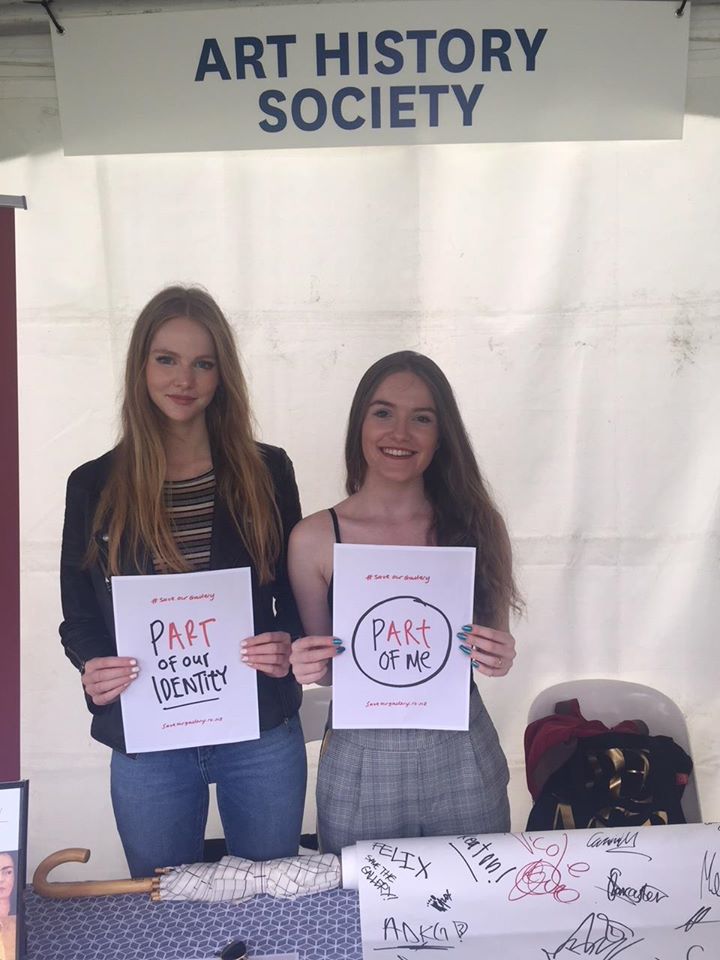 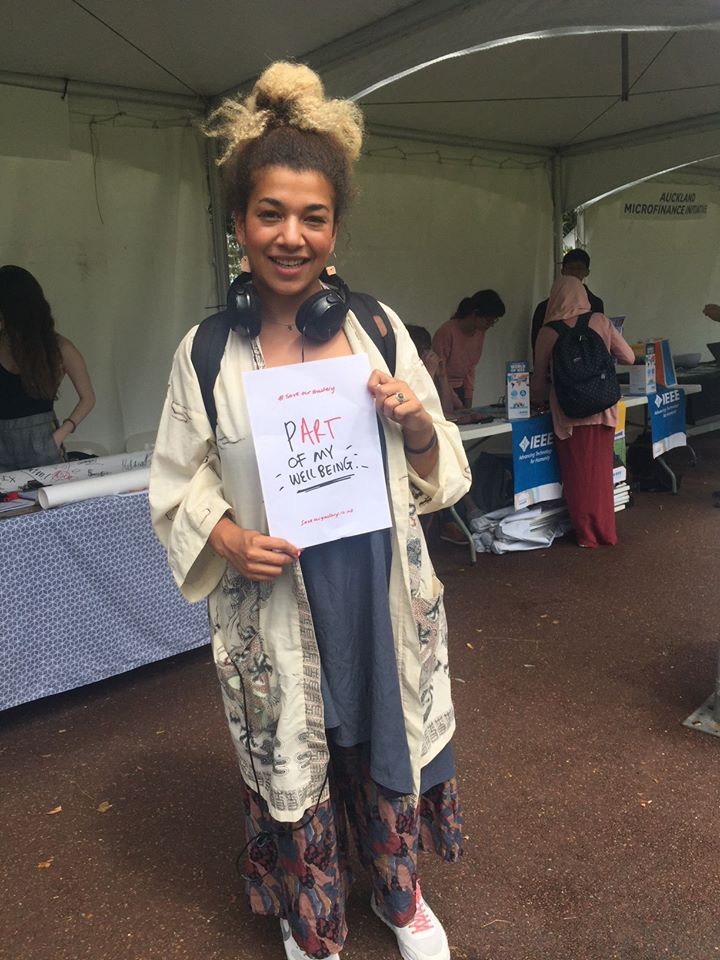 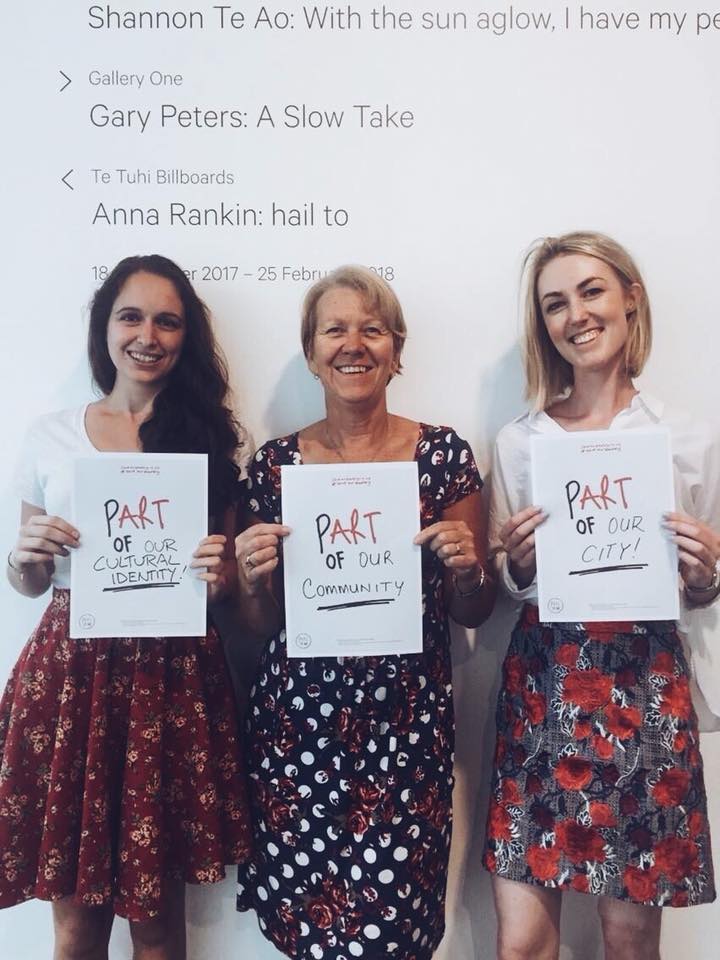 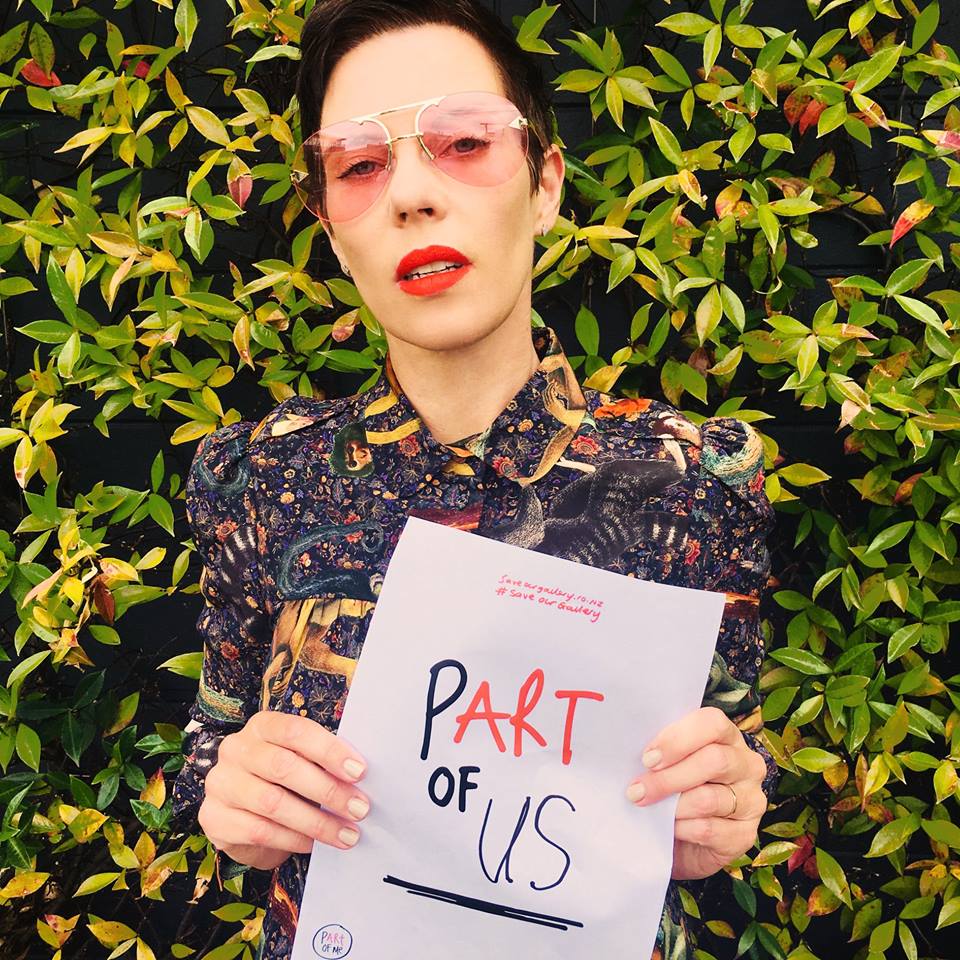 Karen Walker supports the cause 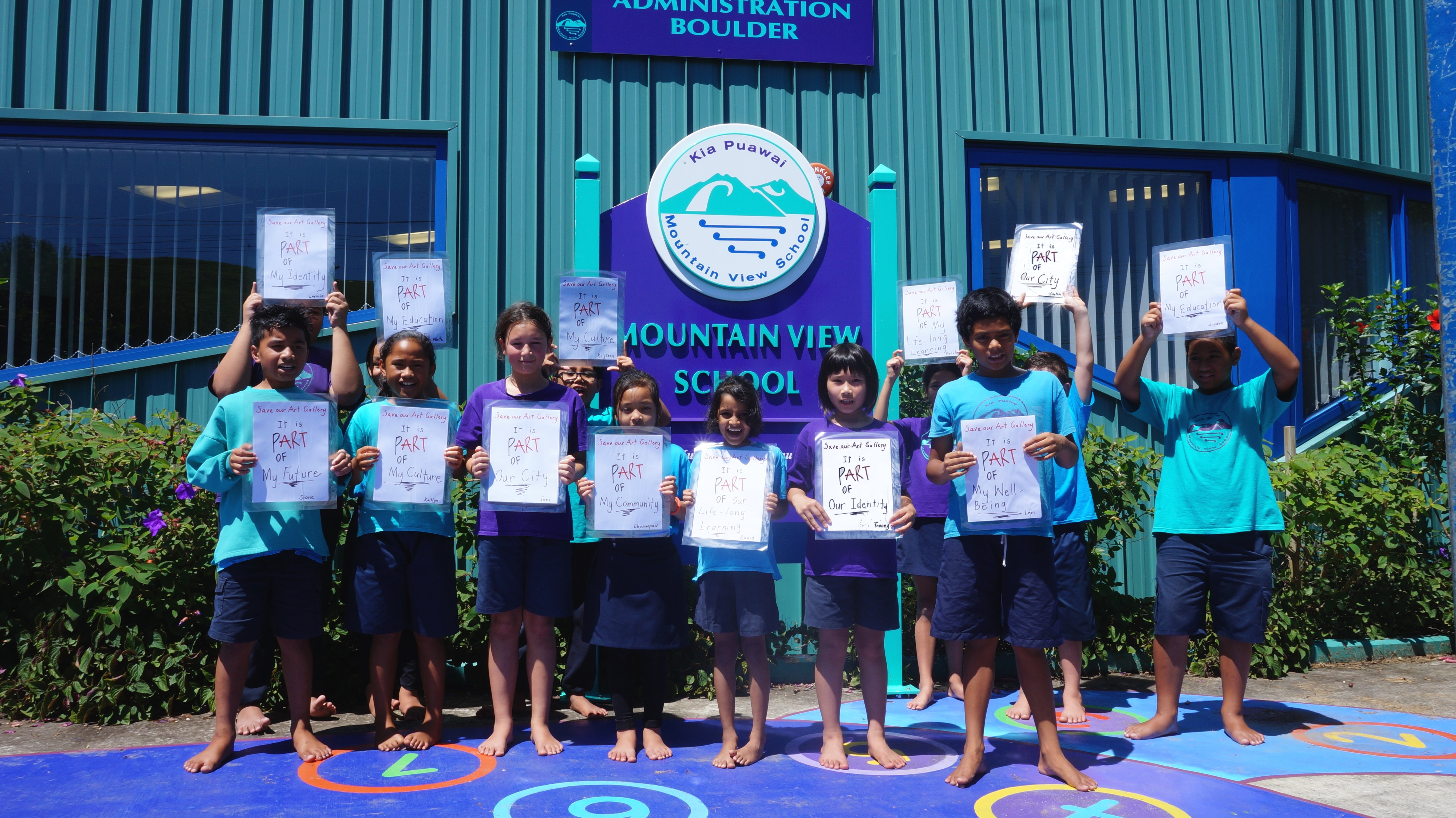 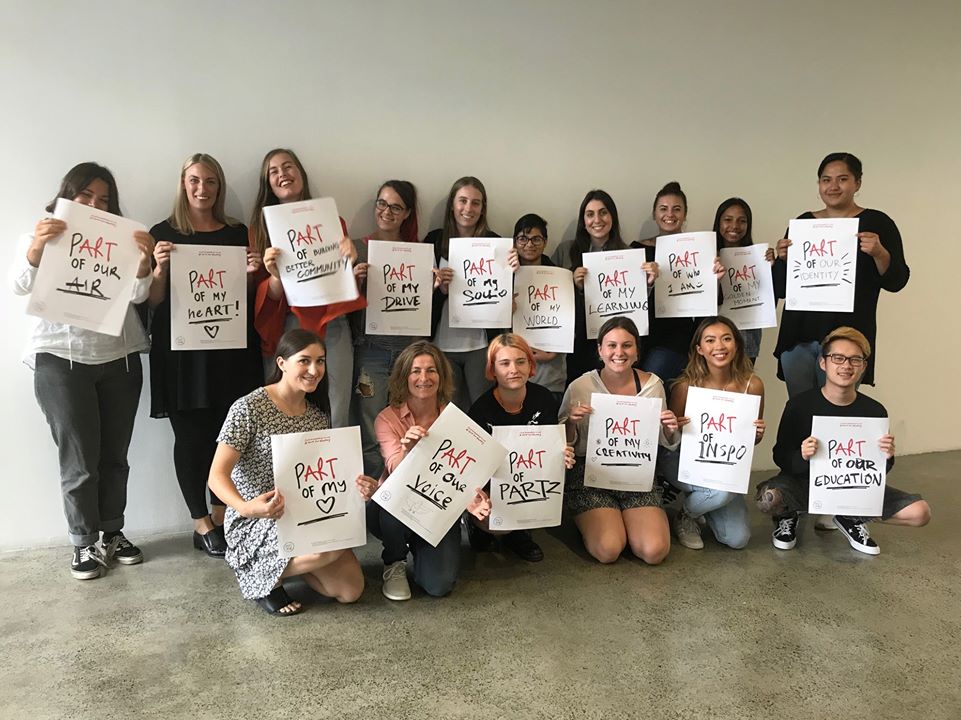 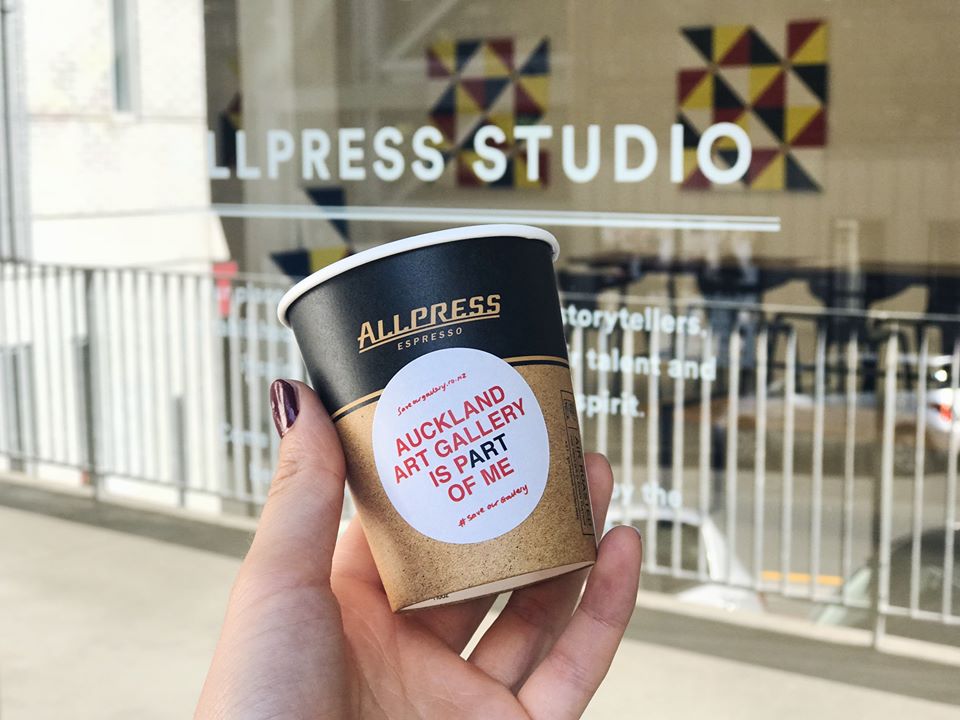 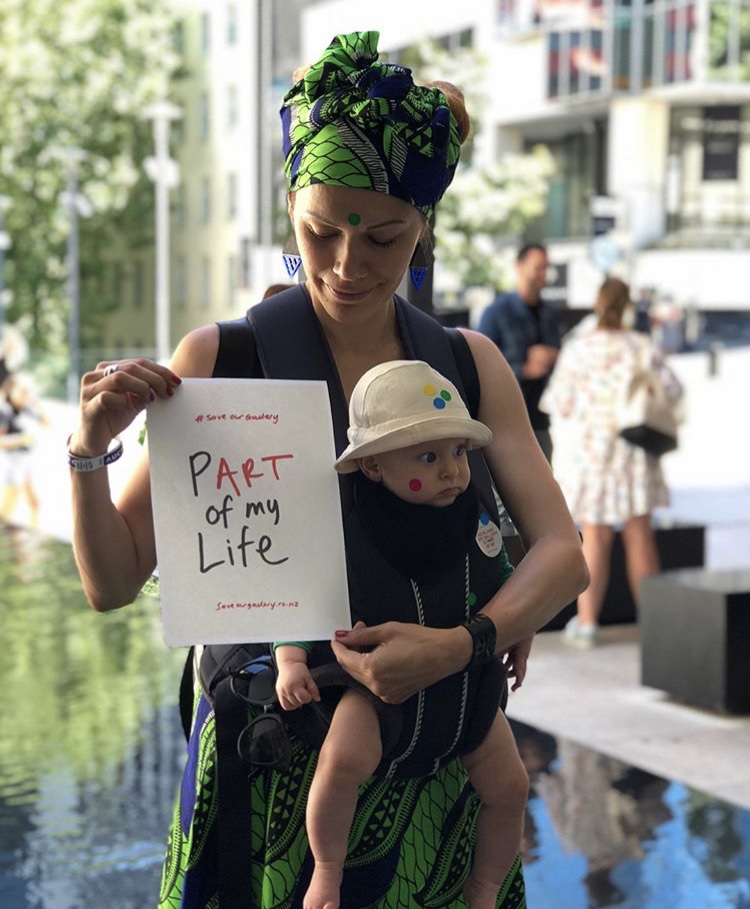 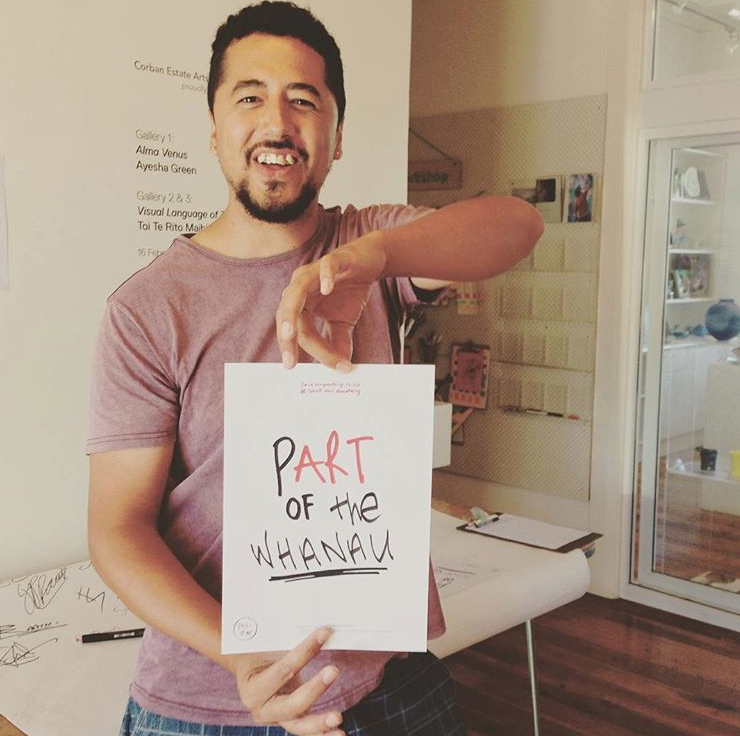