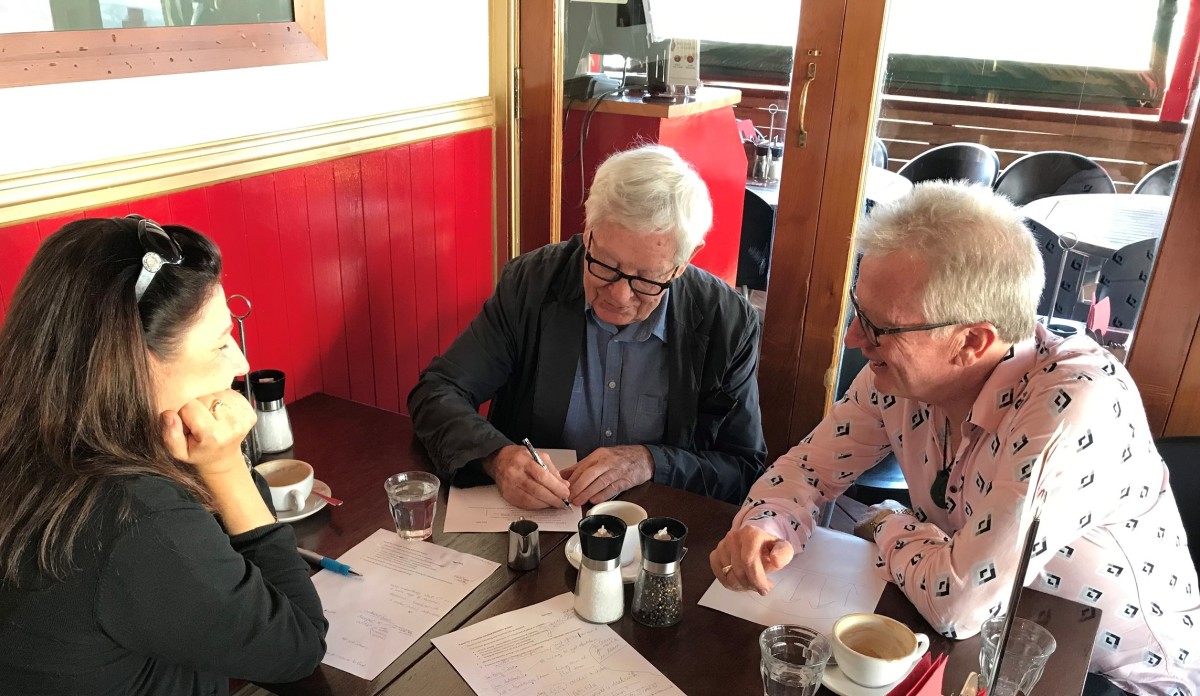 At the heart of the project is the aim to start a global conversation about creativity. Chartwell fervently believes that everyone is born creative; but along the way, as we grow up, far too many of us come to think of creativity as a special talent that only applies to a few.

“Art is Creative Thinking – creative desire/curiosity drives the art experience and reveals the significance of art as a means of Thinking Development. Art’s creative thinking is within the making of the work by the artist who thinks and acts creatively in the making process. It is also in the perception of the viewer who thinks creatively in visioning the work they are looking at.” - Rob Gardiner, Chartwell Trust Founder and Co-Director

One of the Chartwell Trust’s central missions is to better understand the creative mind and the creative thinking process. The creative visual perception processes so active in art are important to all of us across every aspect of our lives. The lack of understanding about the value and importance of the arts as active creative thinking, however, is a very real problem and one that needs to be addressed with increasing urgency.

The valued partnership between the University of Auckland and the Chartwell Trust began in 2010 with a conversation about this urgent need for Advocates for the Arts – well-informed spokespeople armed with current and meaningful research able to articulate the value of the arts to the world. This need was expressed in response to the growing awareness of a lack of understanding about the importance of the arts in our lives, by individuals, communities and at a wider, national level. In New Zealand, there is a deeply embedded sporting culture which generates a competitive and commercially materialistic environment at the highest level, and a current focus, in the education policy sector, on the priorities of STEM over STEAM as prevailing philosophies driving the future of education.

Despite this, there is a growing urgency to articulate the value of the arts, as technology changes everything in our world and to understand the positive benefits of an arts rich education curriculum and the wider benefits of the arts to society. Education can be seen as the key catalyst for developing a more creative and innovative society.

From education to well-being, from politics to business, there is a need to be prepared to explain these benefits and how they work but there has been little in the way of meaningful, coordinated focus on this huge task. New research was needed to provide the complete package of deeper understanding about creative thinking and ways to communicate this vital need.

In 2011, The Creative Thinking Project at the University of Auckland, with Amy Malcolm as the strategic director, was developed in response.

At the heart of the project is the aim to start a global conversation about creativity. Chartwell’s Robert Gardiner fervently believes that everyone is born creative; but along the way, as we grow up, far too many of us come to think of creativity as a special talent that only applies to a few.

“My vision is that creativity and creative thinking will achieve a new recognition both in the world and in its potential for everybody. And I think that it will be possible to demonstrate that through developments such as those in neurological science among other research disciplines.”

A lot has been achieved since the Creative Thinking Project was developed, including the development in 2015 of The Creative Process – an undergraduate General Education Course at the University of Auckland which has seen growing student enrolments since it began.

Two books, with commissioned writings on Creativity, have been published with Creative Thinking Board member and Creative Thinking Research Director Professor Peter O’Connor as editor, and several international experts have visited New Zealand for a series of lectures, workshops, academic and political engagements. The Research Group was formed by Professor O’Connor to focus on research project outcomes that would help develop ways to support creative individuals, creative communities and a creative nation.

One outcome has been the launch of Te Ora Auaha, The University of Auckland’s new national alliance of artists, academics and health professionals committed to a healthier New Zealand through the arts. It was launched in 2019 by the NZ Minister of Social Development and Associate Minister of Arts, Culture and Heritage Carmel Sepuloni.

The Creative Thinking Project aims to: 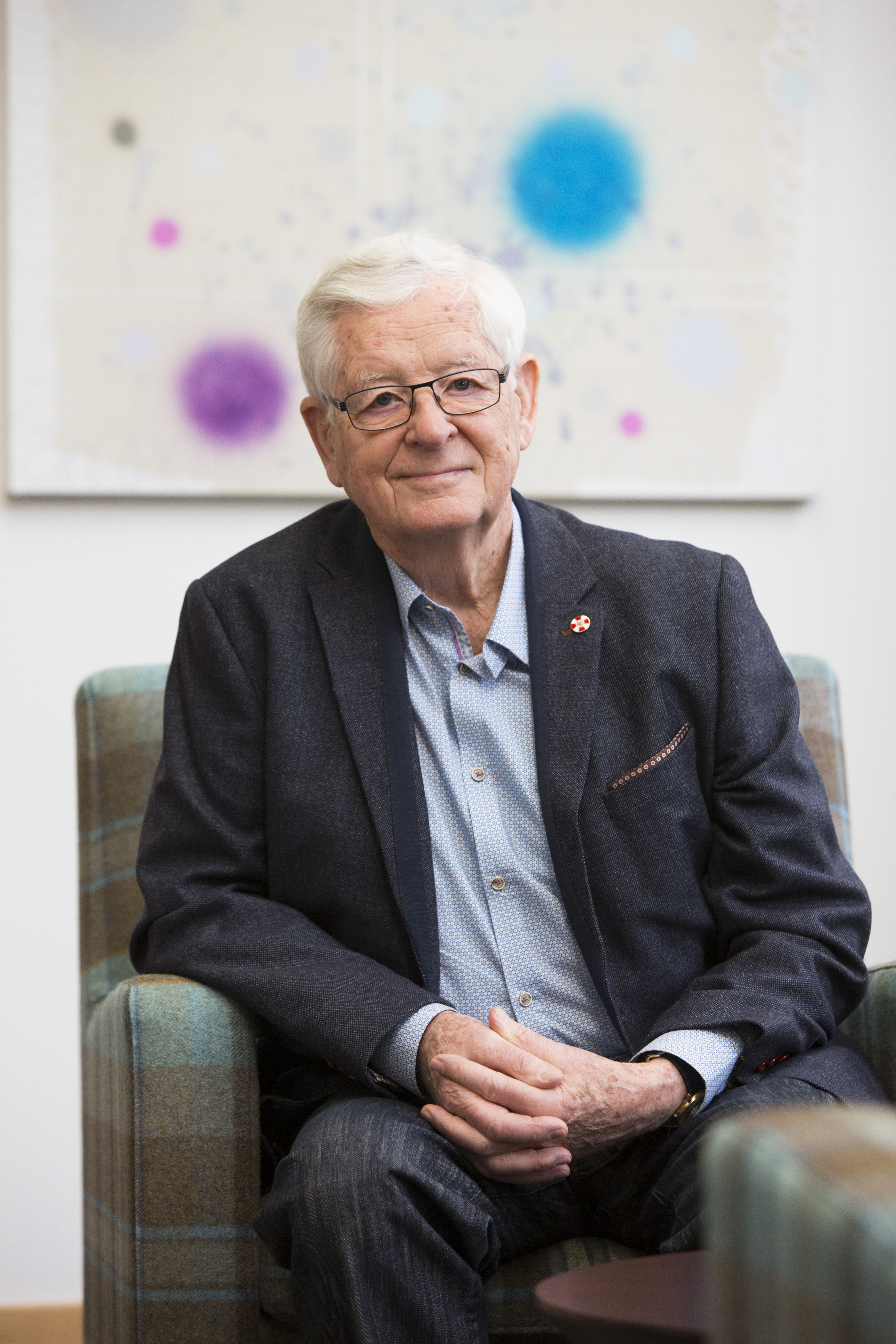 Rob Gardiner at the University of Auckland