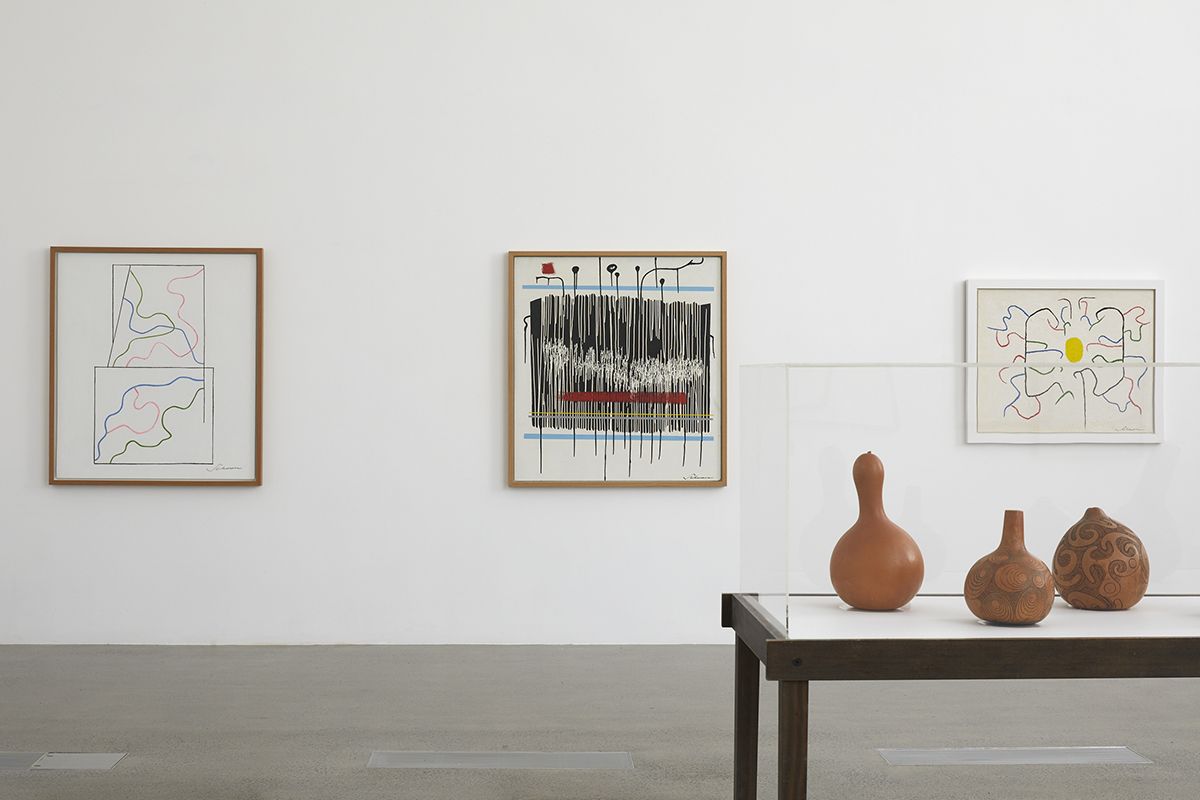 Theo Schoon (1915–85) is a controversial figure. He was born in Java to Dutch parents, but educated back in the Netherlands at the Rotterdam Academy of Fine Arts. He arrived in Aotearoa New Zealand in 1939, where he would become a catalyst for modernism. The first comprehensive exhibition of Schoon’s art in decades, Split Level View Finder rethinks his legacy for twenty-first–century Aotearoa. 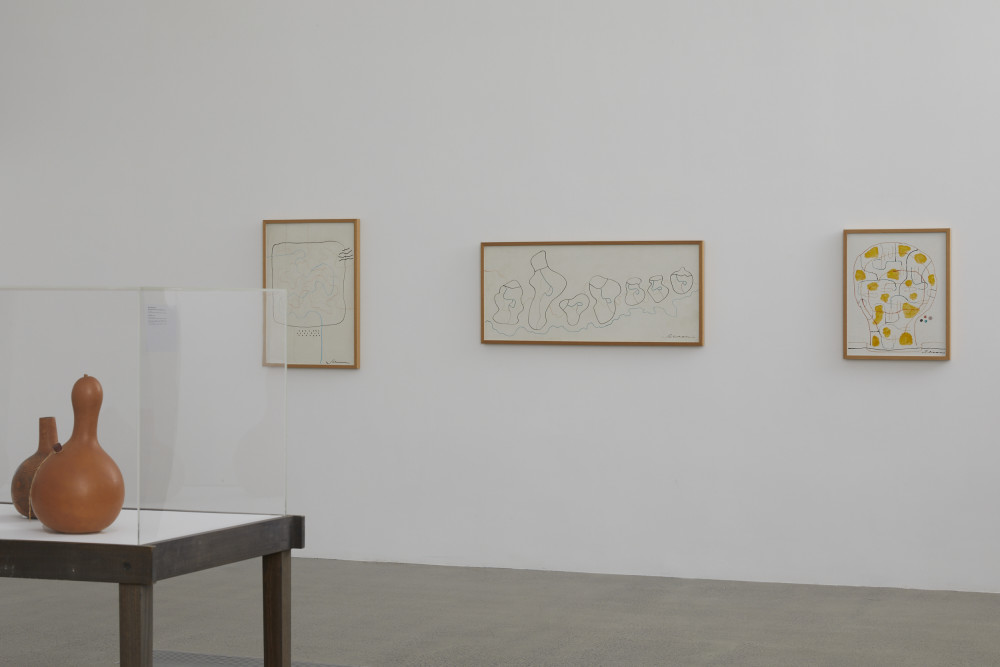 Wanderings at an exhibition Done up in pins and curlers