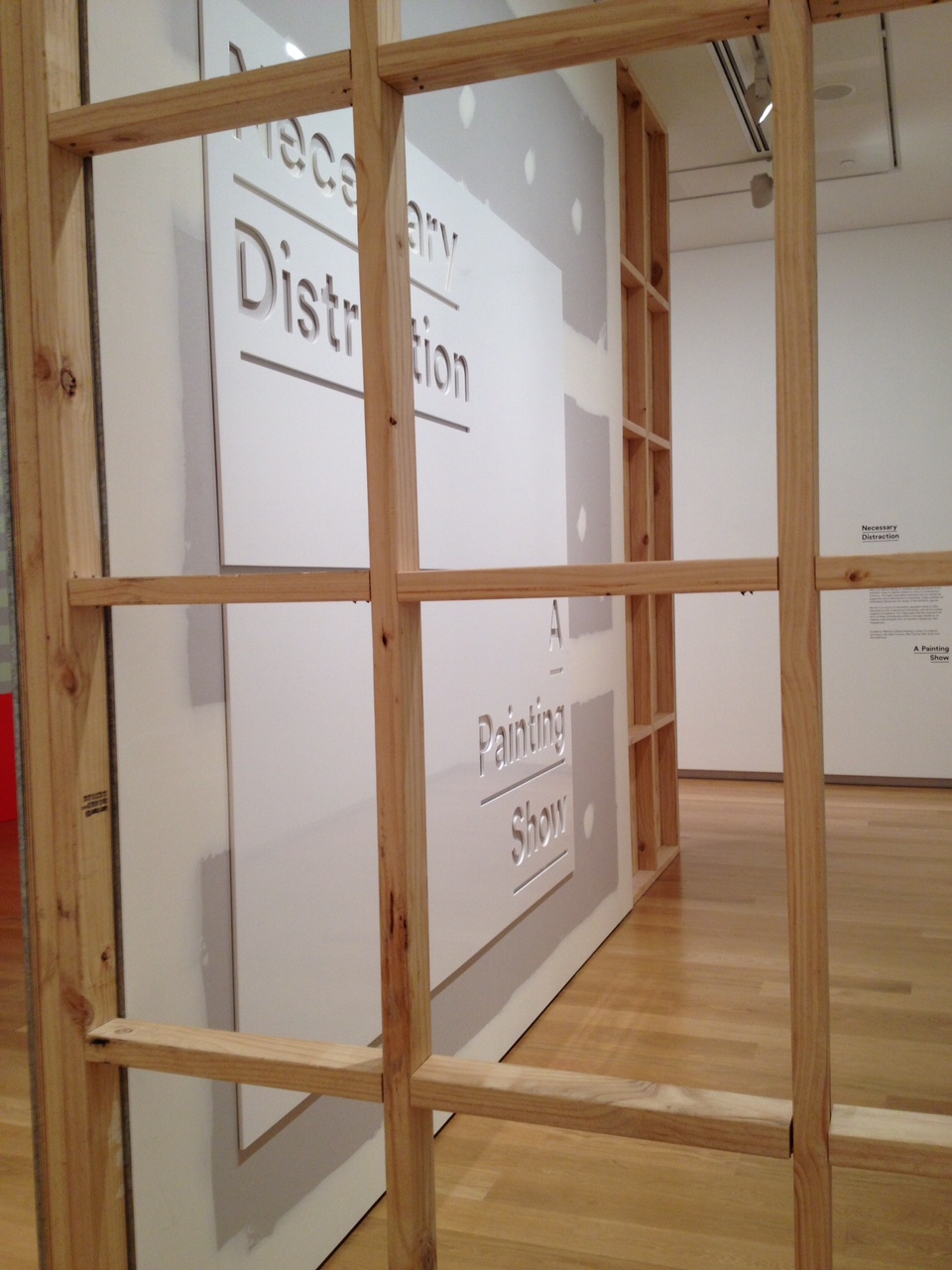 Auckland Art Gallery Curator, Contemporary Art, Natasha Conland, says new directions in painting, one of the most familiar artistic platforms, have emerged in New Zealand over the last five years.‘New Zealand artists are exploring, with renewed energy and vitality, the ways in which painting can sustain itself as a compelling and rewarding, multifaceted medium in our increasingly dense visual environment,’ she says. ‘In doing so, they are creating a powerful argument for the relevance of painting today.’ 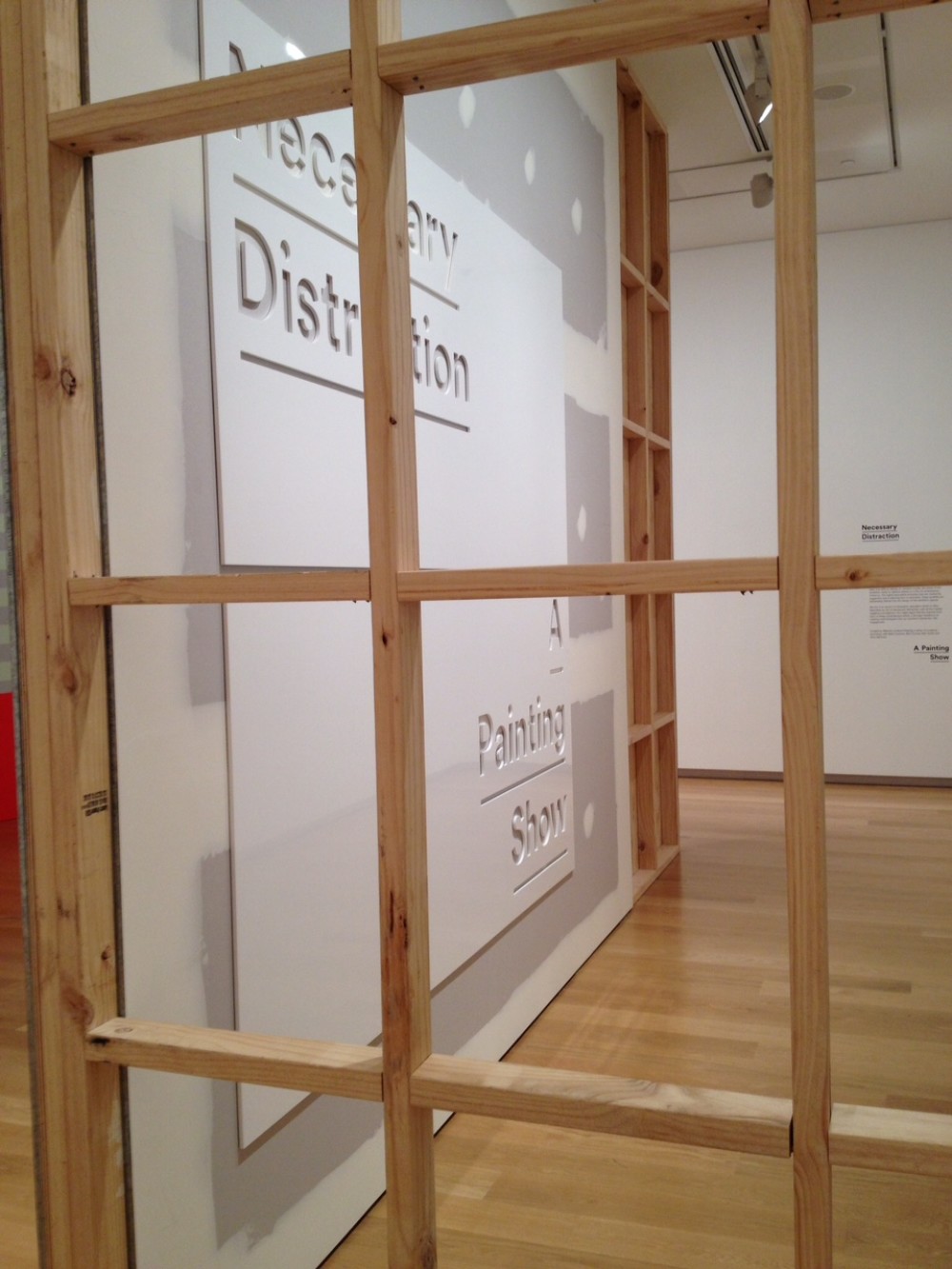