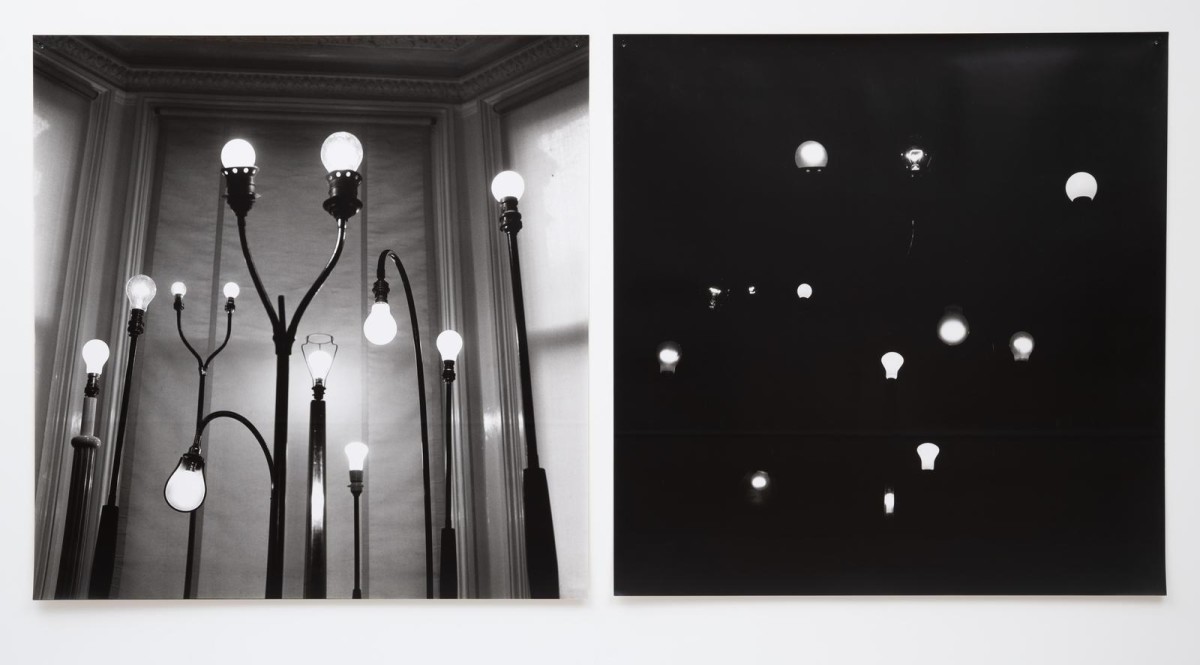 This exhibition is proudly supported by The Chartwell Project.

Culbert’s art was described as ‘a question opened for others’. Slow Wonder provides the backstory of how Culbert’s investigations began, and the nature of his questioning.

Whether it’s hundreds of tiny arcs of light projected from a black sphere, squares of light thrown across the artist’s studio floor or tubes of fluorescent light cutting through gallery space, Culbert’s art defies expectation and gently knocks people from their habitual ways of looking. ‘I like to make brains move’ was the artist’s mantra.

While Slow Wonder acknowledges Culbert’s enduring curiosity with light, the exhibition explores the deeper perceptual considerations within his work, placing these within an international context.

Slow Wonder brings together a selection of work from across time to show how an idea Culbert first investigated through photography would later be elaborated in three-dimensional sculpture. The exhibition also includes major installations: two from international collections.

Culbert’s origin story involves encountering a camera obscura, or dark chamber, built by his teacher, James Coe, at Hutt Valley High School in the early 1950s. This type of optical device played a fundamental role in the history of art, allowing artists to project images of the outside world which could then be copied. The obscura was a physical and conceptual touchstone for Culbert, and its role is explored through the exhibition. 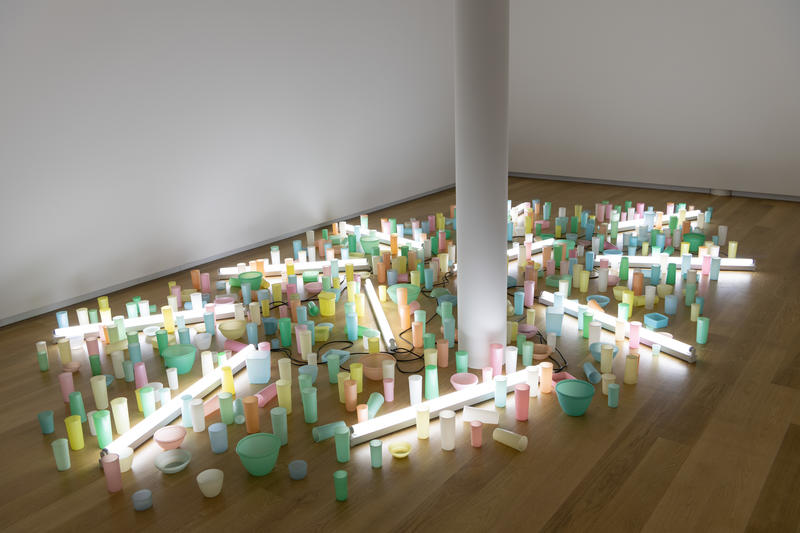 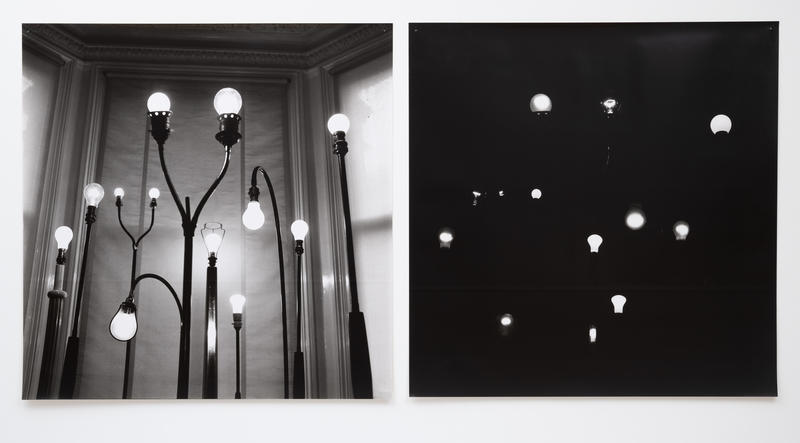