Your Boat My Scenic Personality of Space

Your Boat My Scenic Personality of Space 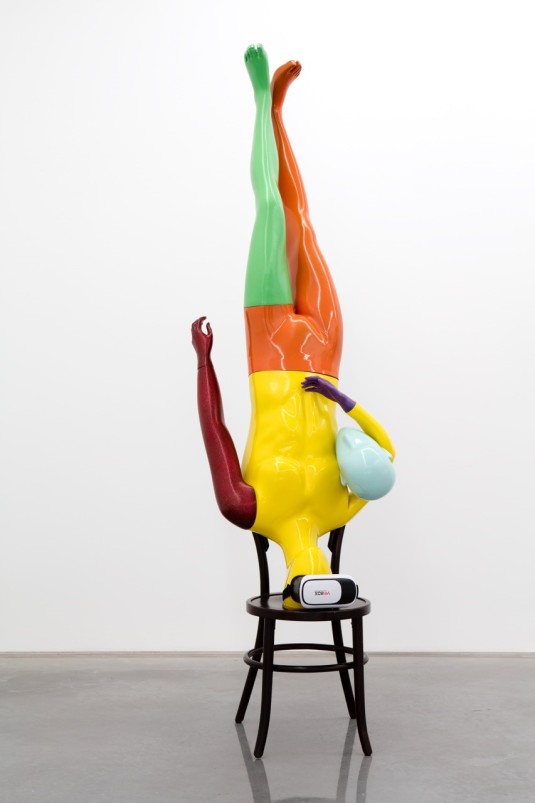