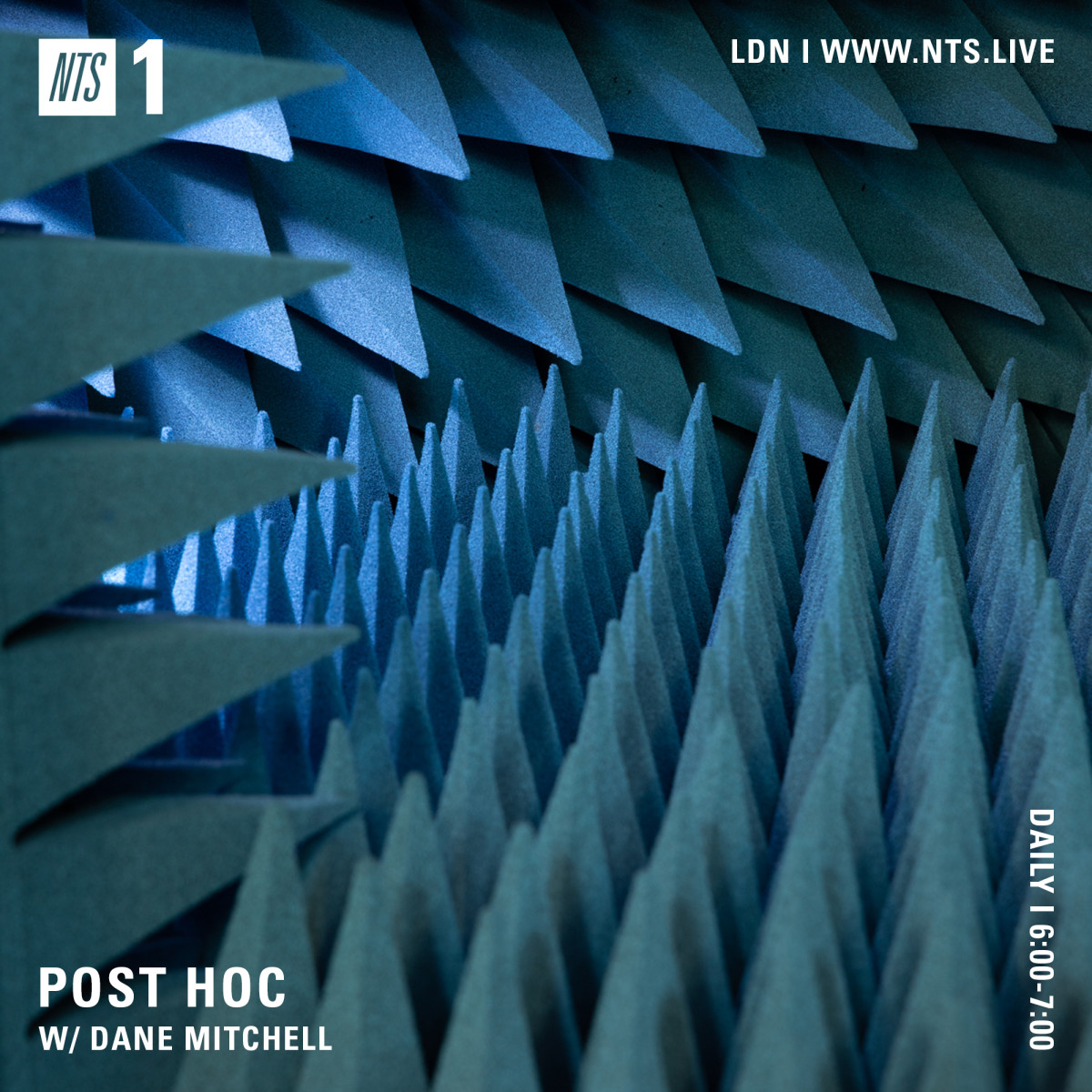 Discover Post hoc on nts.live + posthoc.xyz
Post hoc is a new daily morning show on NTS, and a project for radio by Aotearoa New Zealand based artist Dane Mitchell.

Post hoc is a spoken word list of vanishings, extinctions and disappearances which NTS listeners can tune in to for an hour a day, seven days a week, starting August 1st 2021.

Post Hoc will wash over the NTS airwaves every day at 6am BST / 5pm NZST. Akin to the ritual of the 161-year-long broadcast of the shipping forecast, this vast tomb of things that our present sits on top of might be considered a forecast of the past.

Post hoc is an inventory of loss in the form of an unfathomably long list, read by an artificial intelligence entity named ‘Amy’. The vast list spans an almost incomprehensible range of subjects: 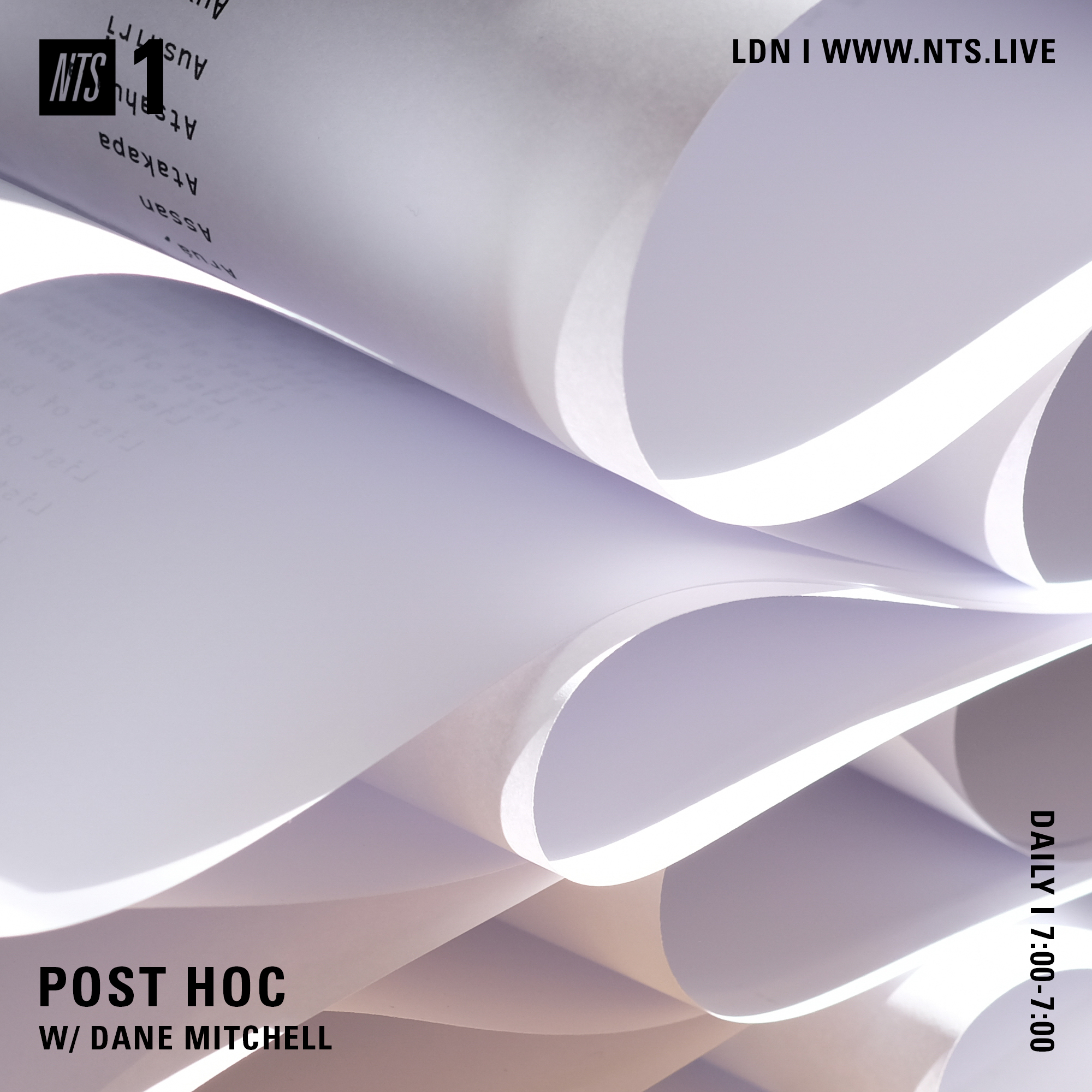