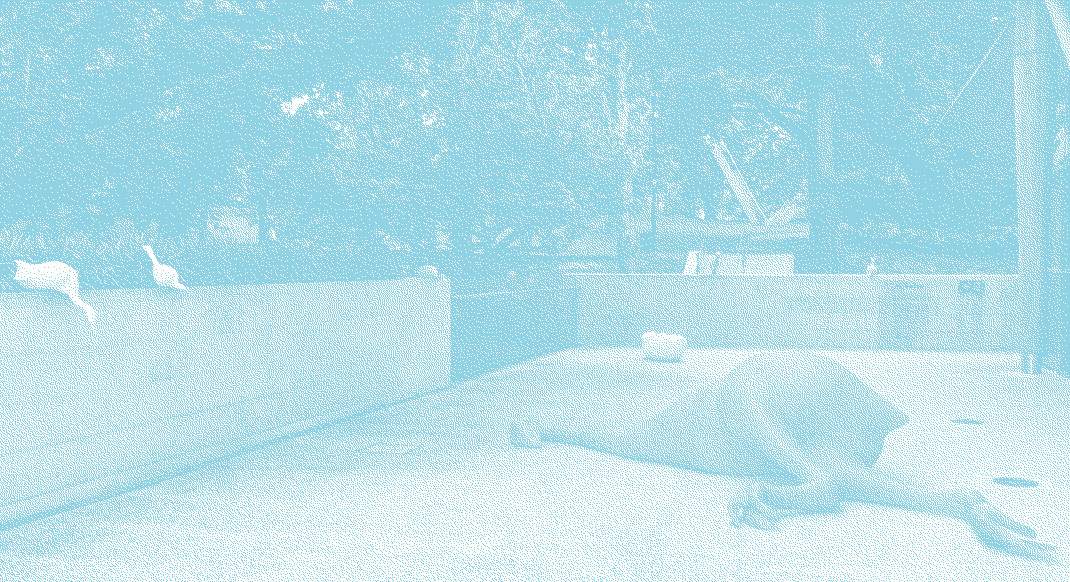 Launched in 2011, The North Terrace Commissions give New Zealand artists the opportunity to create a large sculptural work within a spectacular outdoor setting.

First launched in 2011 with a commission for the artist Kate Newby, The North Terrace Commissions have given New Zealand artists the opportunity to create a large sculptural work within a spectacular outdoor setting. The North Terrace, on Level 2 of the Auckland Art Gallery Toi o Tāmaki, overlooks Albert Park to the east and the central city to the west and the artists have engaged with this site in their work.

Newby’s inaugural commission, titled I’m just like a pile of leaves, saw her create a large concrete platform in which rain, leaves and city detritus became incorporated into over the months it was installed. It became a palette to walk on, to sit on and to enjoy as you paused to take in the surroundings. A brightly coloured rope emerged from the concrete and wove around the branches of a nearby tree and made a connection between the architecture of the Gallery, the platform, the accompanying cinder block wall and the city beyond.

Joined later by The Contemporary Benefactors patrons group at Auckland Art Gallery, The Chartwell Trust has partnered with the Gallery, and curator Natasha Conland, on several more commissions by: 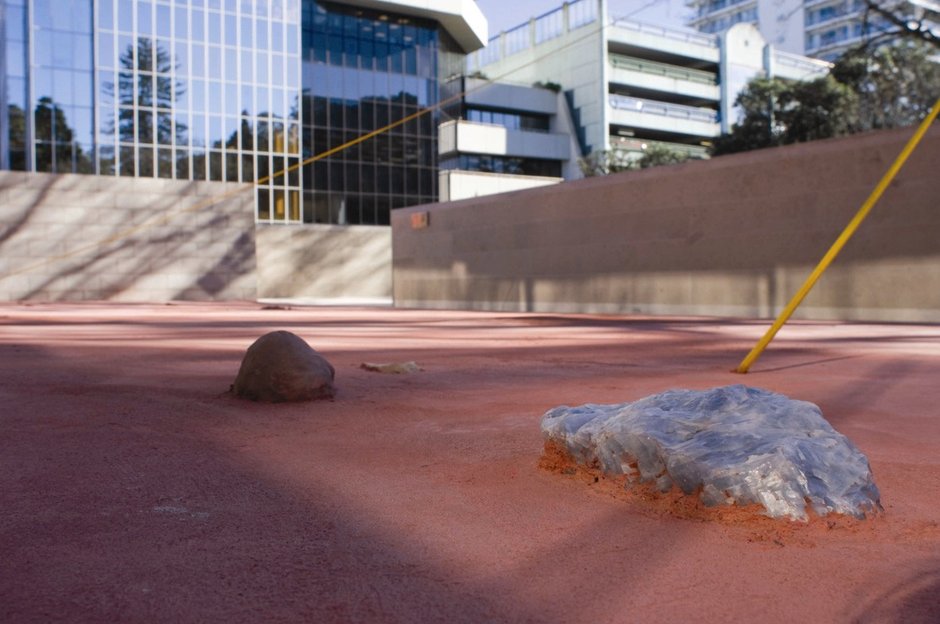 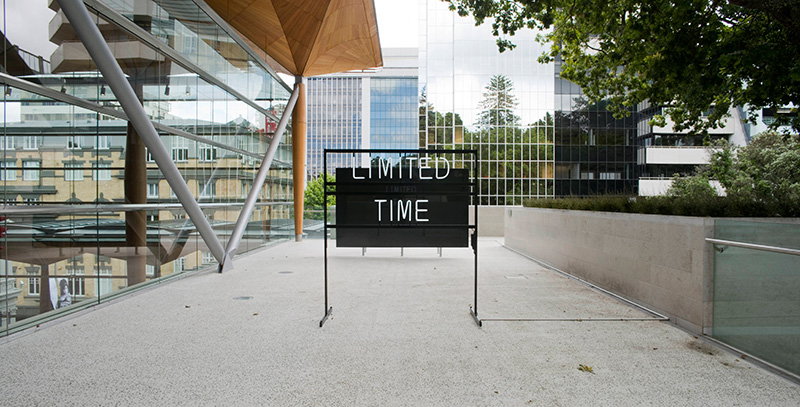 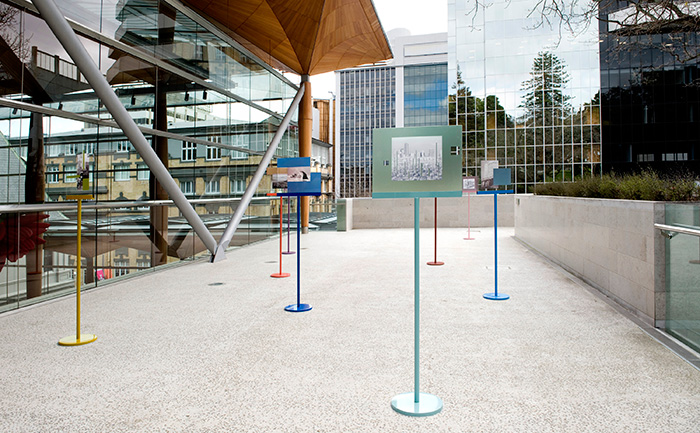 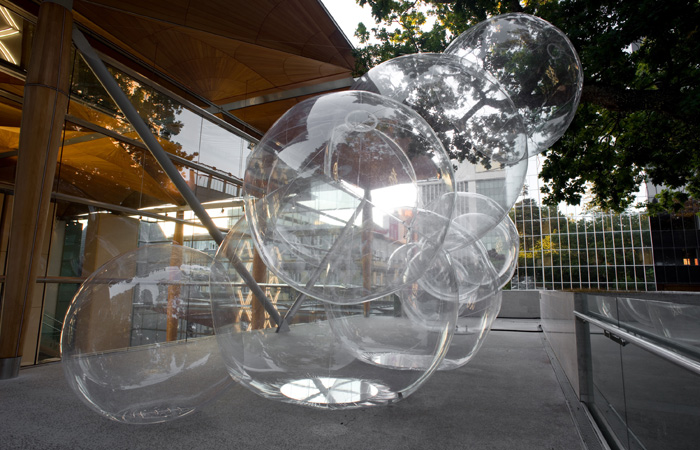 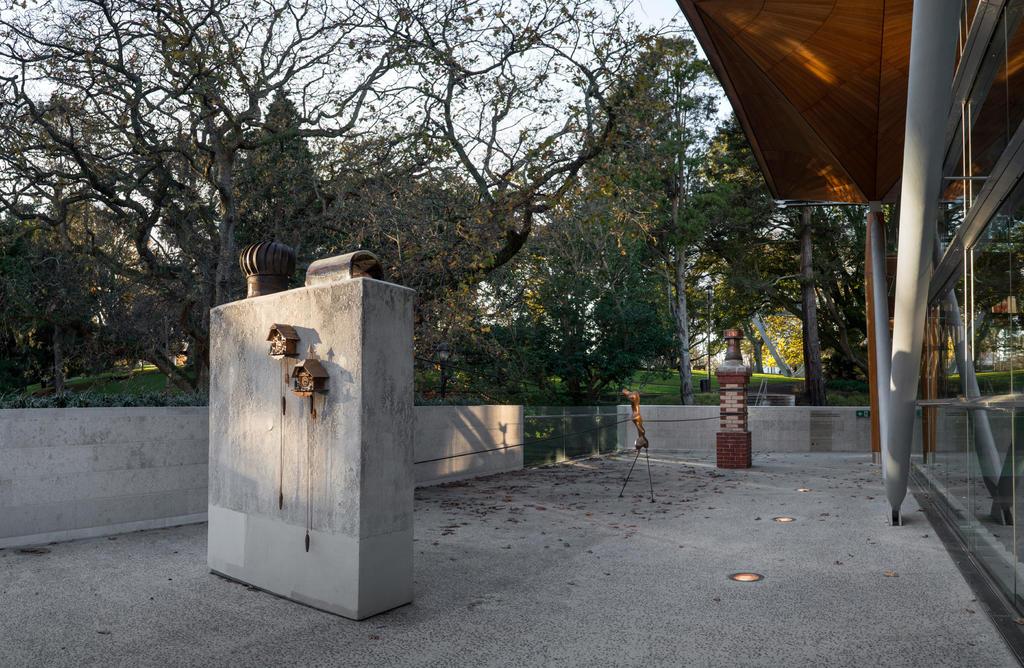 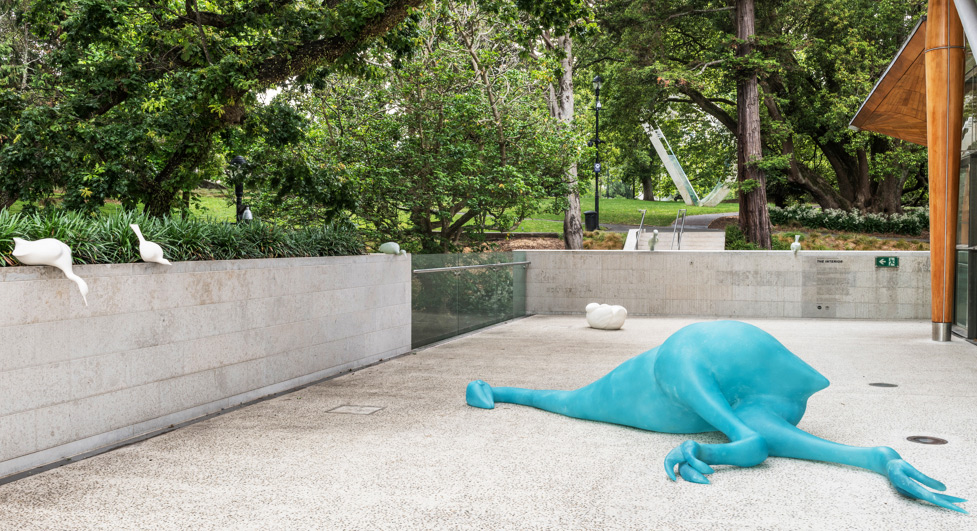