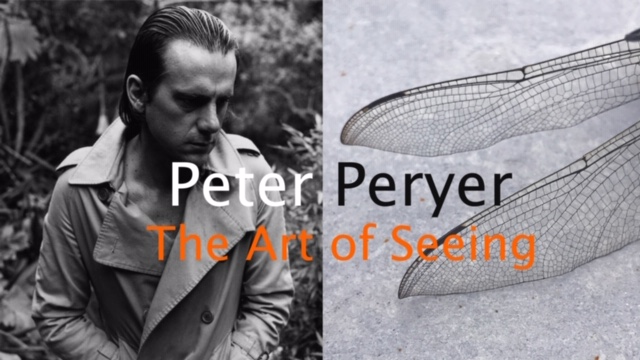 Chartwell has supported the production of selected documentaries about New Zealand artists associated with the Collection.

Chartwell has supported the production of selected documentaries about New Zealand artists associated with the Collection.

Two most recent projects have been directed by Shirley Horrocks of Point of View Productions. These are:

Peter Peryer: The Art of Seeing

Peter Peryer (who died in November 2018) is one of New Zealand's greatest photographers. For four decades Peryer pioneered and championed the art of photography and created a major body of work. He was a deeply thoughtful and inspiring person. In an era when the world is flooded with amateur photos taken casually, it is crucial to learn how photography can also be an art – and to learn this from someone dedicated and passionate in his hunt for unique images. Shirley Horrocks was able to do a number of interviews with Peryer over the last two years. Peter Peryer: The Art of Seeing is the 12th feature-length documentary directed by Shirley Horrocks

TOM WHO? The Enigma of Tom Kreisler

This feature-length documentary explores the unusual life and work of Tom Kreisler (1938-2002), a major New Zealand artist who is still little known. Kreisler was a Jewish immigrant from Argentina who was sent to New Zealand at the age of 13. He developed a humorous, subversive approach to painting that was completely unlike the mainstream of New Zealand art, though today it is coming into its own. His low profile as an artist was not only because of his maverick style but also because he lived not in Auckland or Wellington but in New Plymouth. Many of our country's leading artists appear in this documentary to emphasise his importance and to deplore the extent to which he has been overlooked. The film is rich in detail, including scenes shot in Mexico, a culture that fascinated Kreisler because it was so different from the New Plymouth in which he made his home and earned his living as a teacher.

In 2020, Chartwell has also supported the making of an upcoming documentary about the artist Theo Schoon, directed and produced by Jan and Luit Bieringa. 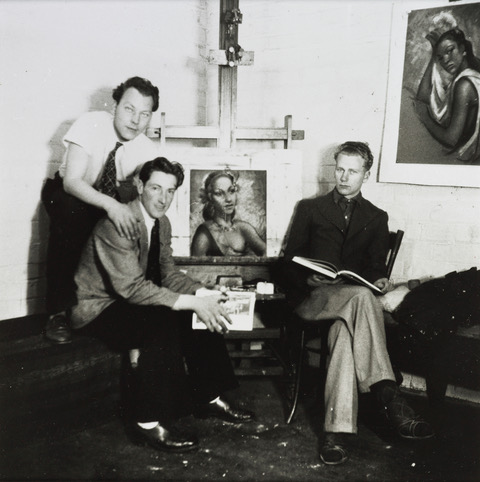 Theo Schoon at the YMCA with Gordon Walters and D.K. Turner 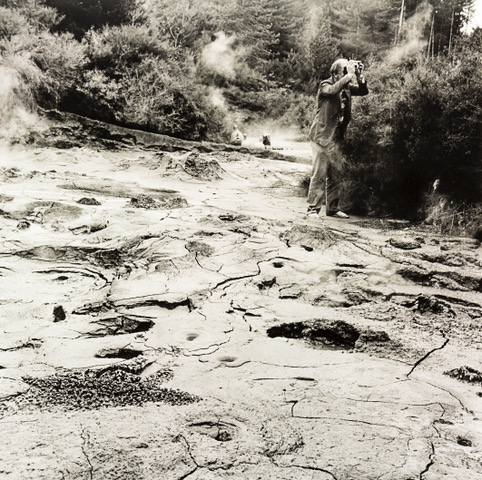 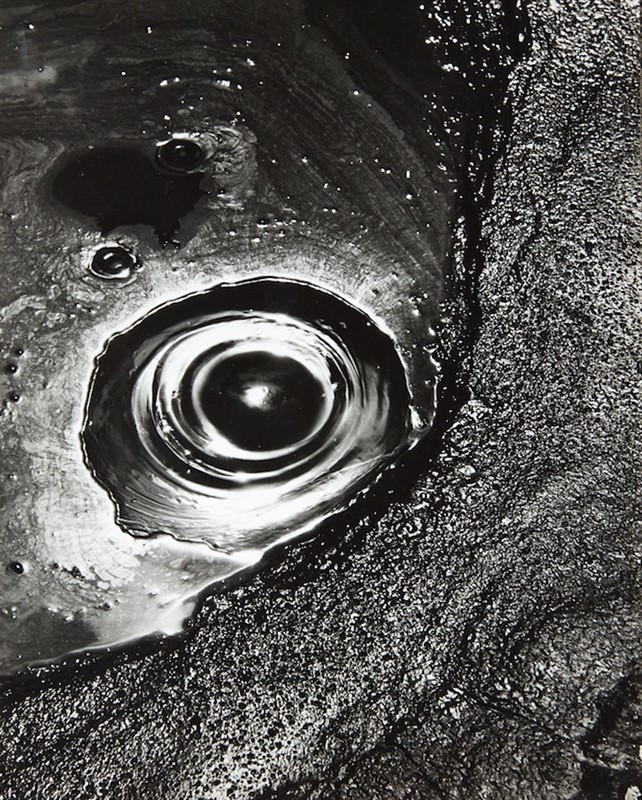 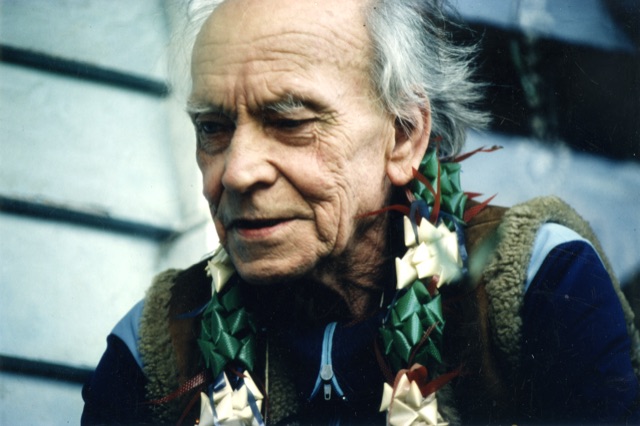