Mythical, other-worldly and gloriously indulgent describe the imagined histories of Bill Hammond’s paintings. His work tackled social and environmental issues, conveying messages about humanity and its status as an endangered species. His paintings took a wry, yet cherishing, look at New Zealanders, showing women and men transformed into birds some of the country’s pre-human inhabitants. Yet, these birds express anthropomorphic aspects of age and gender, personality and character much like their human counterparts. Birds are transformed into other beings; sometimes they look like All Black rugby football players, or women who appear more in control of their lives than men.

W. D. (Bill) Hammond was born in Lyttleton, near Christchurch in 1947. He attended Canterbury University School of Fine Arts and had a strong interest in music. In 1991, he exhibited his paintings at the Centre for Contemporary Art in Hamilton, including the now well known Passover which the Chartwell Collection acquired. Bill Hammond was one of New Zealand's most influential contemporary painters. He passed away in January 2021. 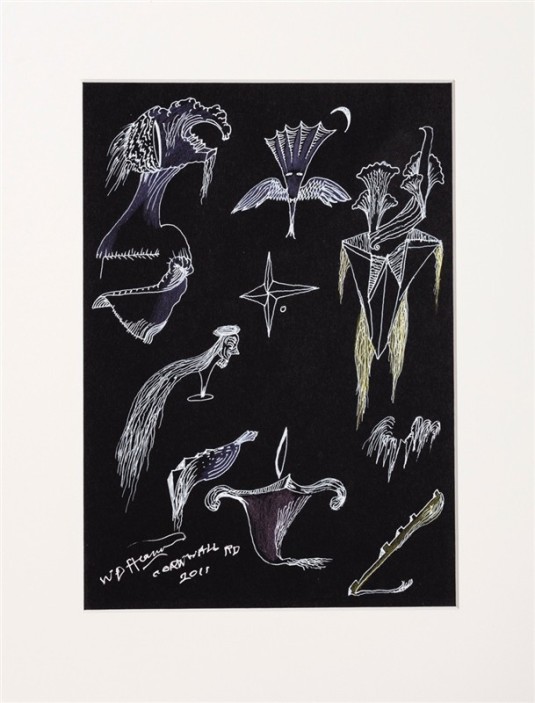 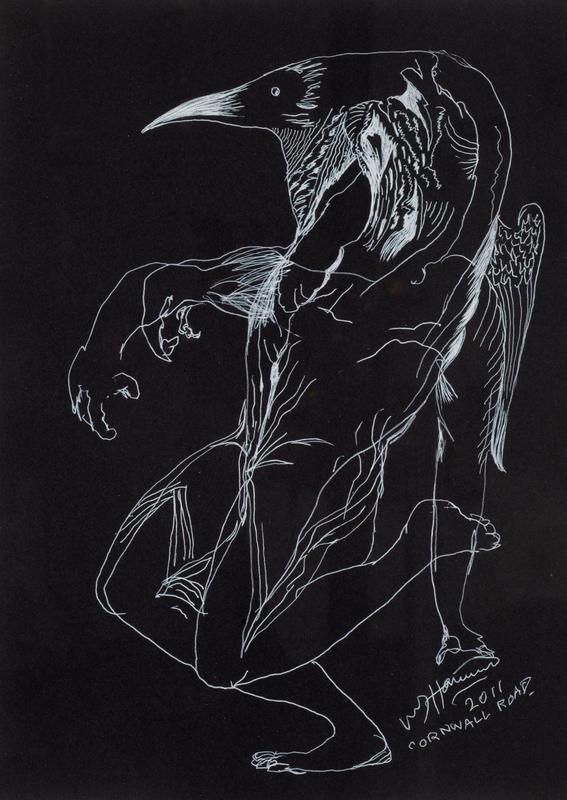 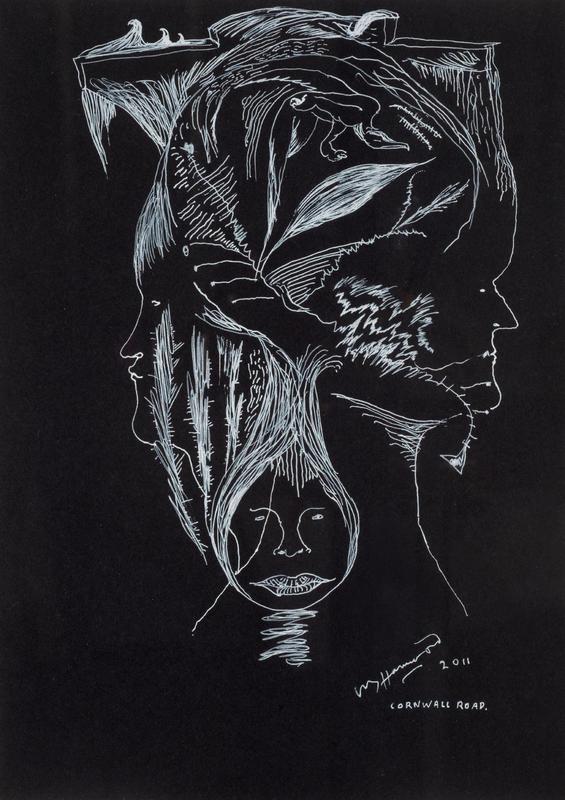 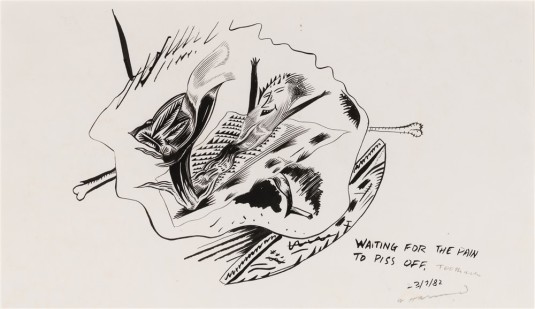 Waiting for the pain to piss off