Trevelyan Clay was born in Cornwall, United Kingdom in 1982, and not long after moved to Australia, where he grew up on the Mid-North Coast, New South Wales. Currently, Clay lives and works in Melbourne. 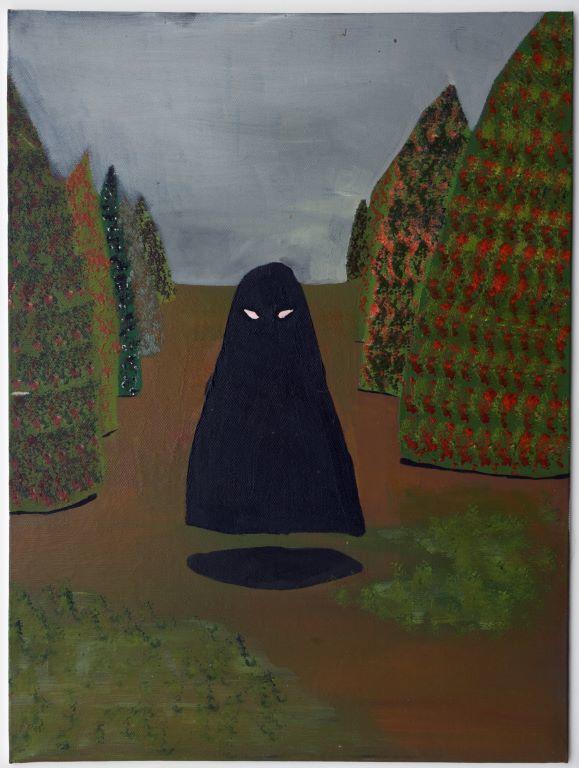 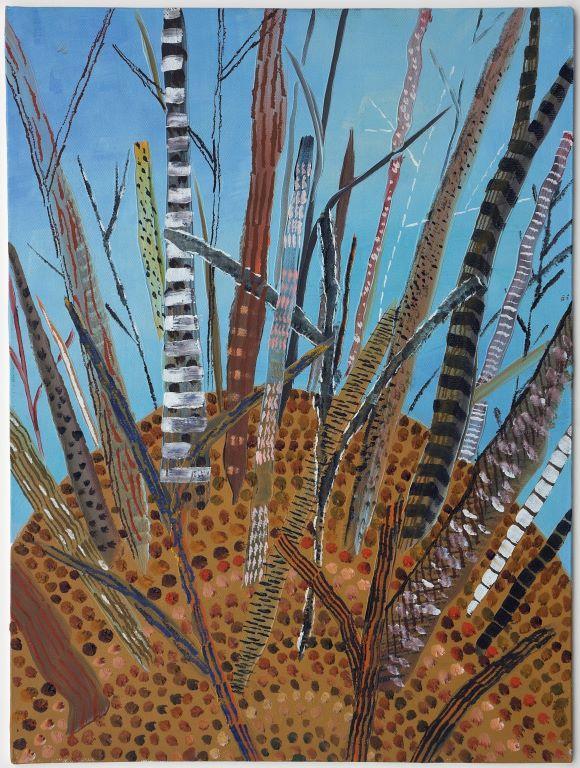 The Trees on Your Mound 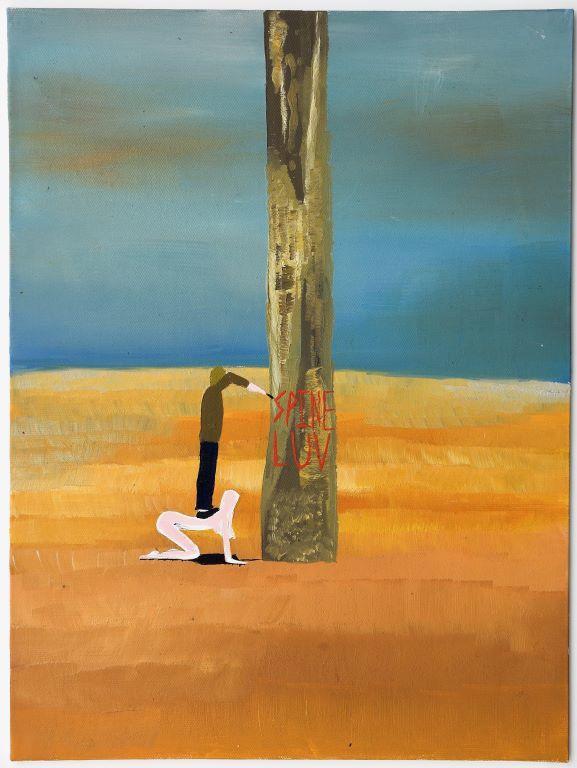 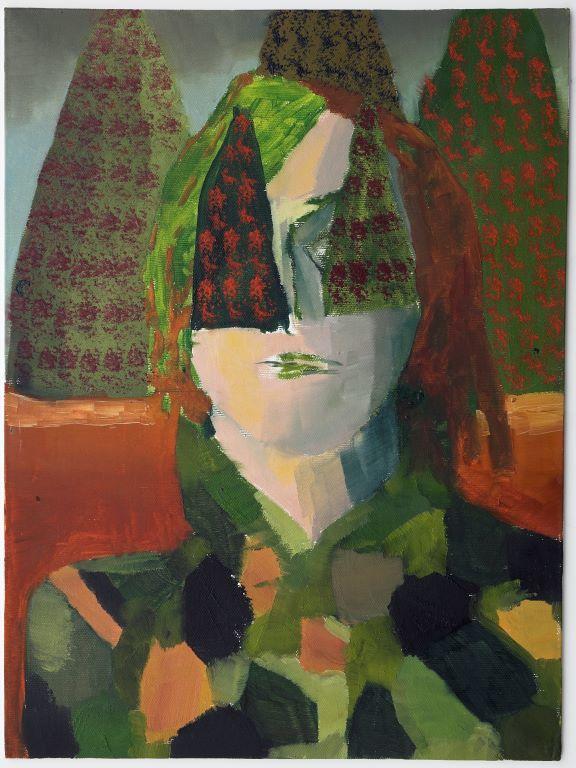 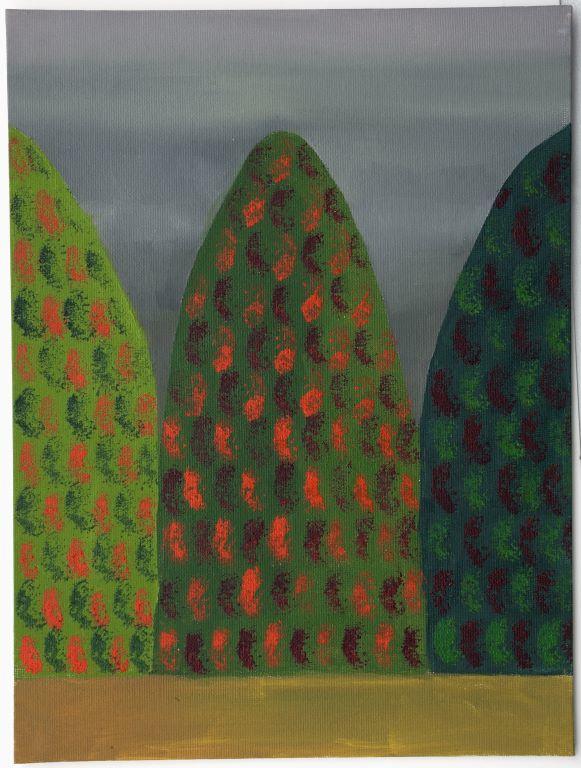