Tracey Moffat is best known for her photographic practice, however she has also created films such as Nightcries - a Rural Tragedy (1989) and Bedevil (1993) that were screened at the Cannes Film Festival, National Centre for Photography in Paris and the Dia Centre for Arts in New York City. Her best known work is the tragicomic series, Scarred for Life (1994) that is shaped by both pain and humour. Moffat explains that she, like others ‘has a tragic tale to tell.’

Her work also focuses on the socio-cultural climate of Australia and engages with the dynamic between racism and colonised subjects. Indigeneity and Aboriginal culture occupies a central place in the themes of her practice. Moffat’s works are held in the collections of the Tate (London), Guggenheim, National Gallery of Australia, Museum of Contemporary Art (Los Angeles), and the Chartwell Collection at Auckland Art Gallery Toi o Tāmaki. In 2017 Tracey Moffat was the Australian representative at the 57th Venice Biennale with her solo exhibition, My Horizon.

Tracey Moffat was born in Brisbane, Australia in 1960. She received her Bachelor of Arts in Visual Communications from the Queensland College of Art in 1982. Following her graduation, she moved to Sydney, where she currently divides her time with New York. 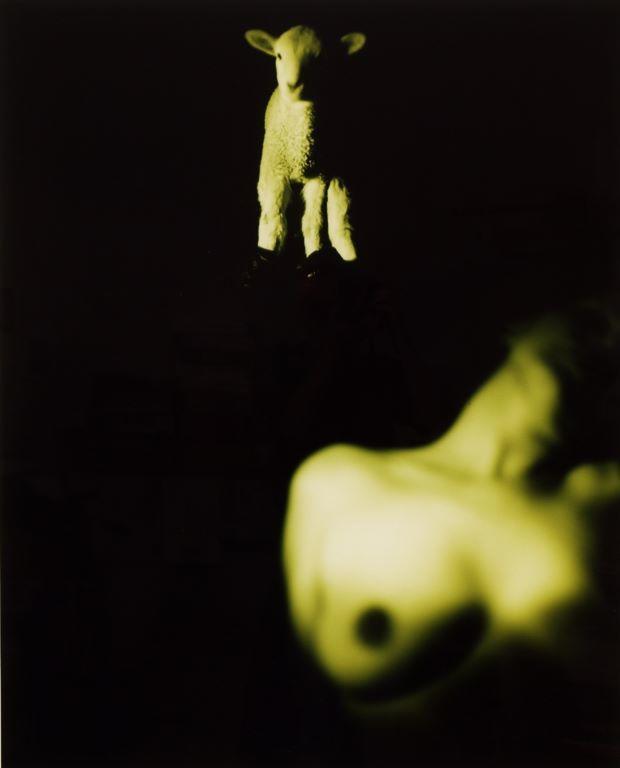