Mirdidingkingathi Juwarnda Sally Gabori’s artistic career began in 2005, when she was in her early eighties. Before this time, she had little exposure to painting of any kind, however, she quickly became acknowledged as one of Australia’s pre-eminent contemporary artists. Although Gabori’s paintings may be perceived as pure abstraction, her practice was inherently referential, with paintings depicting topographical reference points, places, physical features and totems with deep significance to the artist, her family and her country. 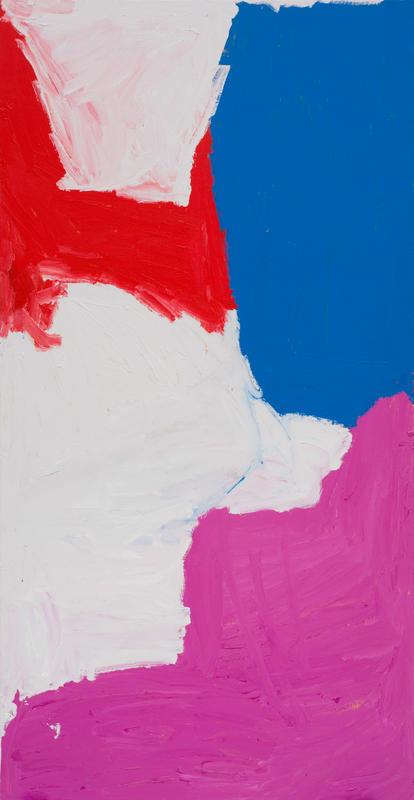 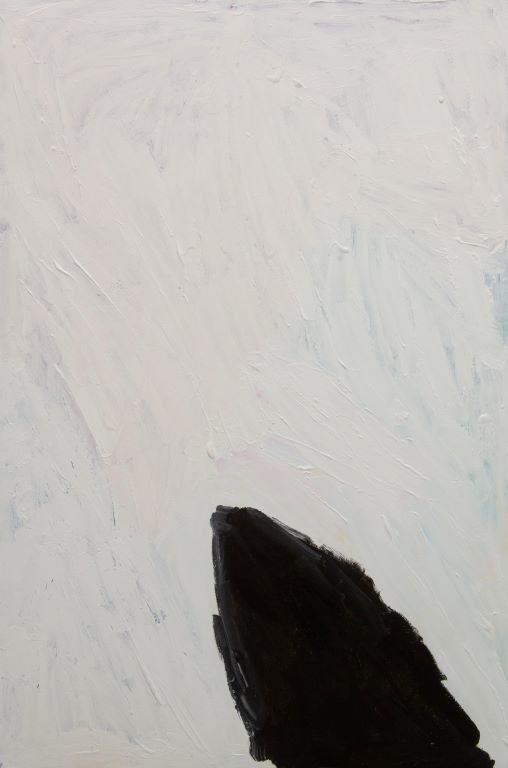