In 2012 Buchanan made a solo presentation at Liste, Basel, and was included in several group exhibitions: Expanded Performance, Stroom, the Hague; Diagrams, Bielefelder Kunstverein, Bielefelder; Beyond Words, GAK, Bremen; Tumulus, MOTINTERNATIONAL, Brussels; and A wavy line is drawn across the middle of the original plans, Kölnischer Kunstverein, Cologne. In 2013 Buchanan was artist-in-residence at McCahon House, Titirangi; included in a group exhibition at Gertrude Contemporary, Melbourne, Loosely Speaking, 22.03.13 – 26.04.13; and Version Control at Arnolfini, Bristol. She will also make a solo exhibition at GAK, Bremen. 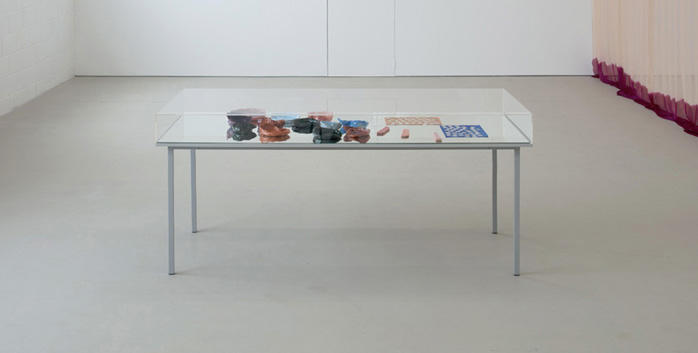 The History of a Room 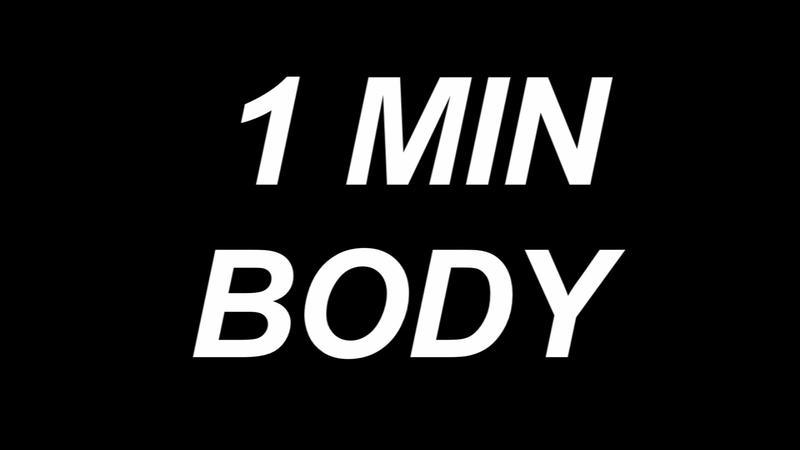