Rosalie Gascoigne is renowned for her sculptural assemblages of great clarity, simplicity and poetic power. Using natural or manufactured objects, sourced from collecting forays, that evoke the lyrical beauty of the Monaro region of New South Wales, her work radically reformulated the ways in which the Australian landscape is perceived. Born in New Zealand, Gascoigne graduated from Auckland University in 1937 and worked as a teacher before moving to Australia in 1943. Gascoigne had no formal art training, often asserting that her 50-year apprenticeship was in looking. She began exhibiting in 1974 at the age of 57. Her highly successful first solo exhibition, held at Macquarie Galleries, Canberra, was followed by an exceptionally rapid rise to recognition as one of Australia’s most celebrated contemporary artists. A major survey of Gascoigne’s work was organised by the National Gallery of Victoria in 1978, followed by her representing Australia, with Peter Booth, at the 1982 Venice Biennale. Additional exhibitions include a touring survey organised by the National Art Gallery, Wellington, in 1983, a retrospective at the City Gallery Wellington in 2004, and at the National Gallery of Victoria in 2009. 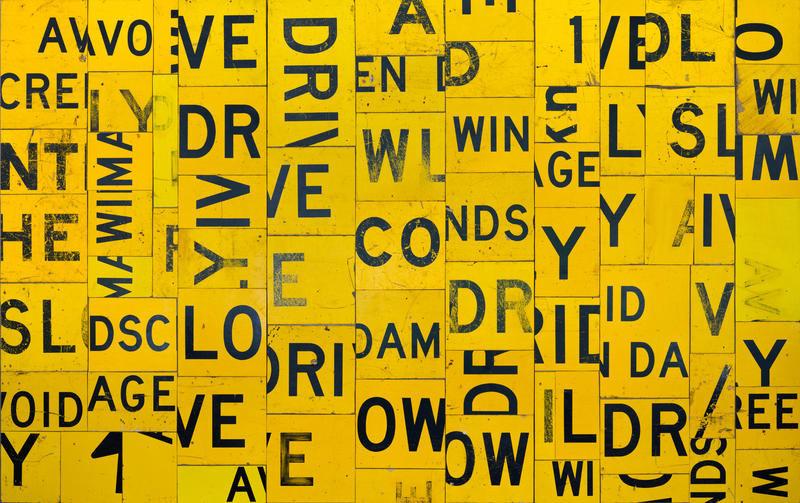