Ronnie van Hout was born in Christchurch in 1962. He attended the School of Fine Arts at Canterbury University between 1980 and 1982, where he majored in film. In 1999 in received a Masters of Fine Arts from RMIT University, Melbourne.

Since 1981 Ronnie has exhibited regularly in New Zealand and Australia, and his work has featured in solo and group shows in the USA, Netherlands, Austria and Germany. In 2003 his work was the subject of a major survey show, I've Abandoned Me, an initiative of Dunedin Public Art Gallery. The show toured throughout 2003 and 2004 to the Auckland Public Art Gallery, Auckland; City Gallery, Wellington; and Te Manawa, Palmerston North.

Ronnie has been artist in residence at the ELBA Art Foundation in Nijmegen, the Netherlands (1994); Govett-Brewster Art Gallery and Taranaki Polytechnic in New Plymouth, New Zealand (1996); the International Studio Program at PS1 in New York City, USA (1999); and Kunstlerhaus Bethanien in Berlin, Germany (2004 - 2005). In 2004, he was a finalist in the Walters Prize Art Award. 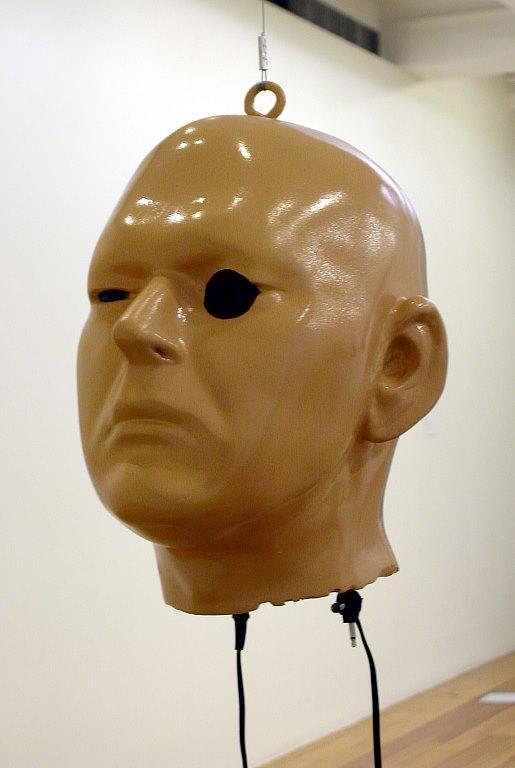 detail from 'I'm Not Here' installation 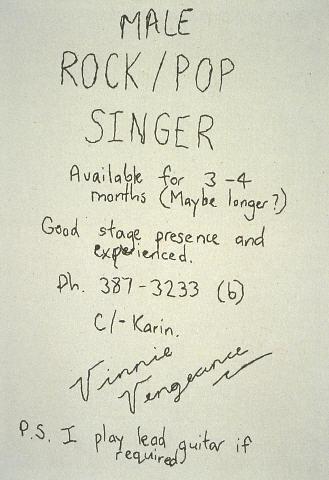 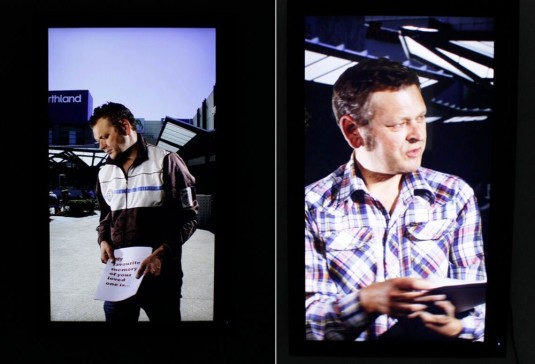