Peter Bromhead is a New Zealand commercial interior designer, cartoonist and illustrator. Bromhead was born in Portsmouth, England, on 31 May 1933. He trained as an industrial designer in England and Sweden and migrated to New Zealand in the 1950s. He was the editorial cartoonist for the Auckland Star from 1973 to 1989.

In the 1999 Queen's Birthday Honours, Bromhead was appointed a Member of the New Zealand Order of Merit, for services as a cartoonist. In 2008 he was made a life member as a Fellow of the Designers Institute of New Zealand. He has received 11 awards for cartooning at the Voyager Media Awards (previously Canon Media Awards and Qantas Media Awards). 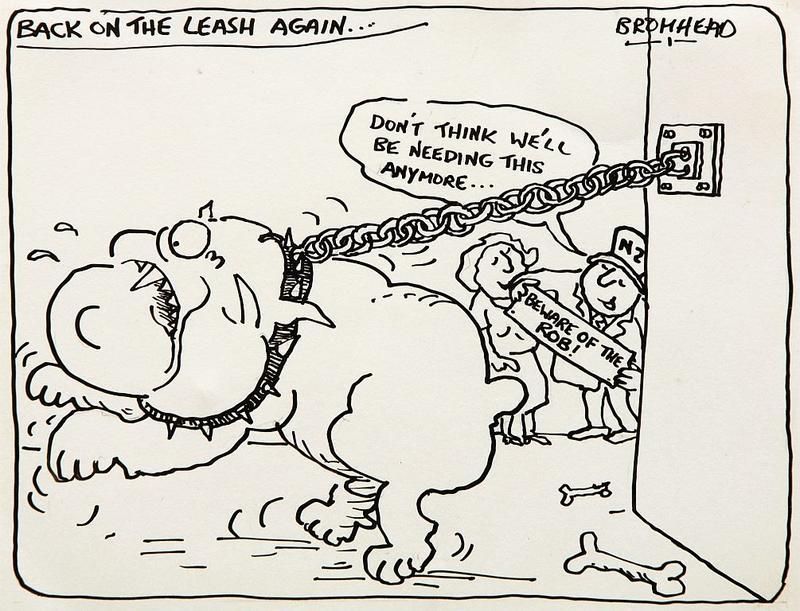