Nola Campbell grew up travelling in the Country between Kiwirrkurra and Kunawarritji. She is related to people across the desert including, Charlie Wallabi Tjungurrayi and Josephine Nangala, whom she called father and mother, and her auntie, Kumpaya Girgaba. She was taken to Warburton as a young woman and there she married her first husband. She moved to Wiluna where she had her first child, and later married again in Patjarr. 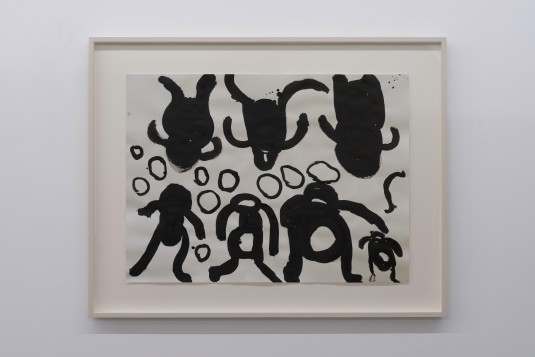 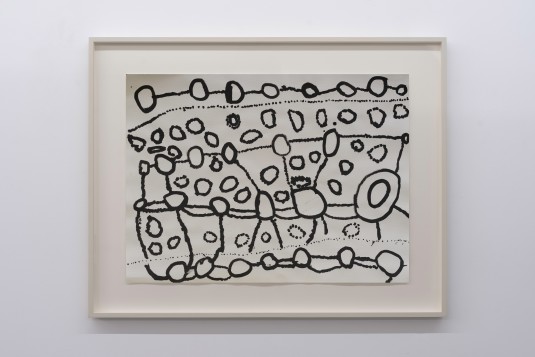