Nick Austin was born in Whangārei in 1979. He received a Bachelor of Visual Arts from Auckland University of Technology in 2001 and a Master of Fine Arts from Elam School of Fine Arts, University of Auckland, in 2004. He has exhibited throughout Aotearoa New Zealand and in Australia, United States and Europe. In 2012 he was the Frances Hodgkins Fellow at the University of Otago in Dunedin, where he now lives. 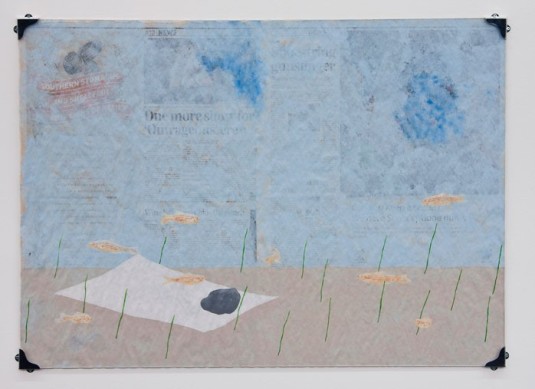 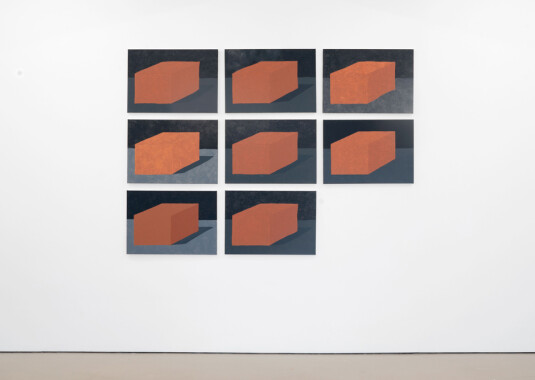