Mike Brown was a pioneering practitioner of pop art in Sydney during the 1960s. Brown was a founding member of the Annandale Imitation Realists, along with Ross Crothall and Colin Lanceley in 1961. The three met at the National Art School, Sydney, where Brown studied from 1956-58. Living in Annandale, Sydney, the artists often worked collaboratively and challenged traditional art practices by integrating found materials, mass-media imagery and text into complex and immersive assemblages. Brown was also a performance artist and, from the mid-1980s, a mural painter and graffiti artist. His work traversed genres and was at different times abstract or figurative.

Brown became the only Australian artist ever to be prosecuted and convicted for obscenity, as a result of his provocative 1965 exhibition 'Paintin’ a-go-go!' held at Gallery A in Sydney which was infamously shut down by members of the Vice Squad over public complaints of indecency. Brown had set out to shock, amuse and offend the art establishment with works that were intentionally obscene and absurd. To this end, Brown drew attention to what he perceived to be a commercialised and conservative art world in Sydney during the 1960s and his art was also a reaction against the long-standing conservative government of Robert Menzies and issues of censorship and discrimination of the time. 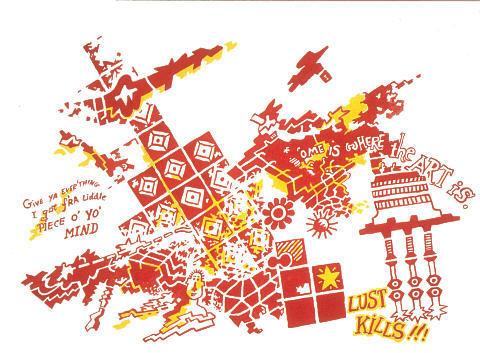 'Ome Is Where The Art Is 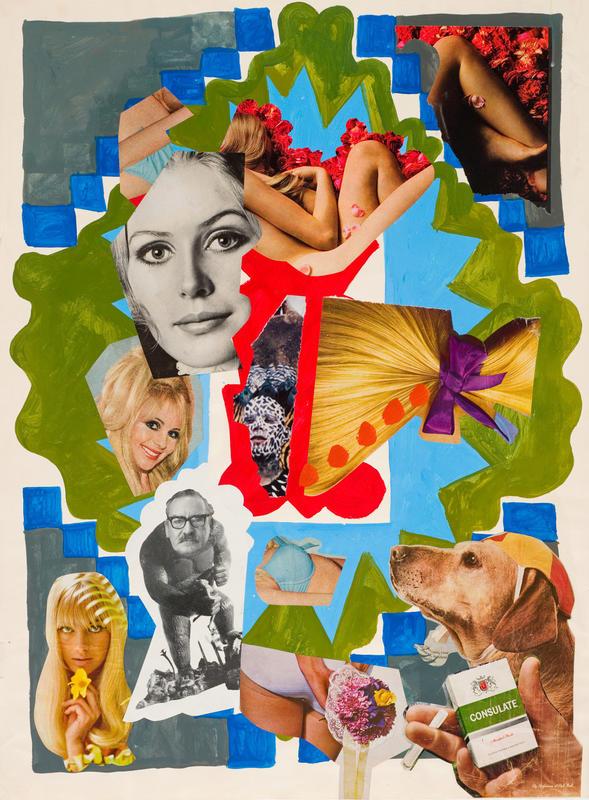 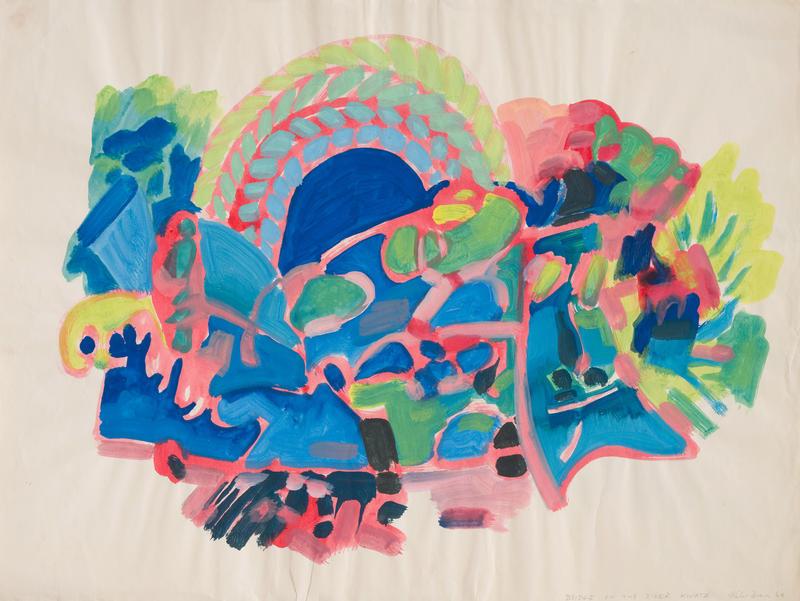 Bridge on the River Kwatz 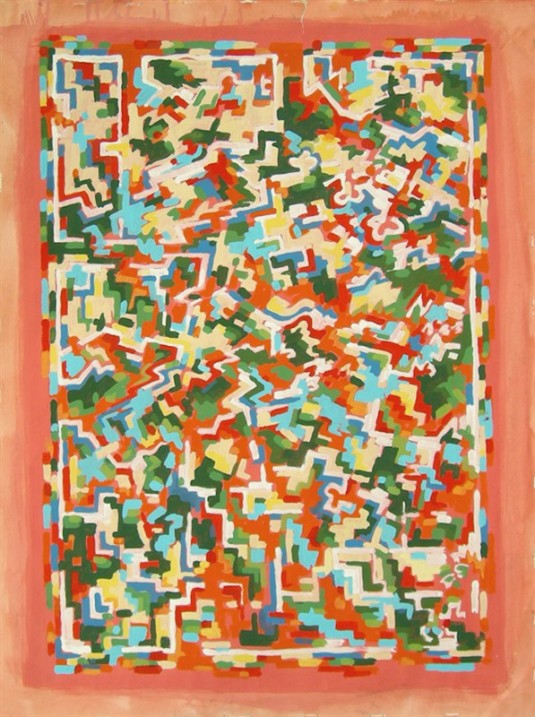