Mikala Dwyer (1959, Sydney) has studied at Sydney College of the Arts; Middlesex Polytechnic, London; College of Fine Art, University of N.S.W; and UDK, Berlin. Recent solo exhibitions include: Drawing Down the Moon, Institute of Modern Art, Brisbane (2012); The Silvering, Anna Schwartz Gallery, Melbourne (2011); Costumes and Empty Sculptures, Institute of Modern Art, Brisbane (2008); The Addition and Subtractions and the Hanging Garden, Kunstraum, Potsdam (2007). Her work has been included in group exhibitions such as: Less is More, Heide Museum of Modern Art, Melbourne (2012); NETWORKS (cells & silos), Monash University Museum of Art, Melbourne (2011); Monanism, Museum of Old and New Art, Tasmania (2011); The Beauty of Distance: Songs of Survival in a Precarious Age the 17th Biennale of Sydney (2010); Before and After Science, 2010 Biennial of Australian Art, Adelaide (2010); Mirror Mirror, then and now, Institute of Modern Art, Brisbane; University Art Gallery, Verge Gallery and Tin Sheds Gallery, Sydney; Samstag Museum of Art, Adelaide (2009). 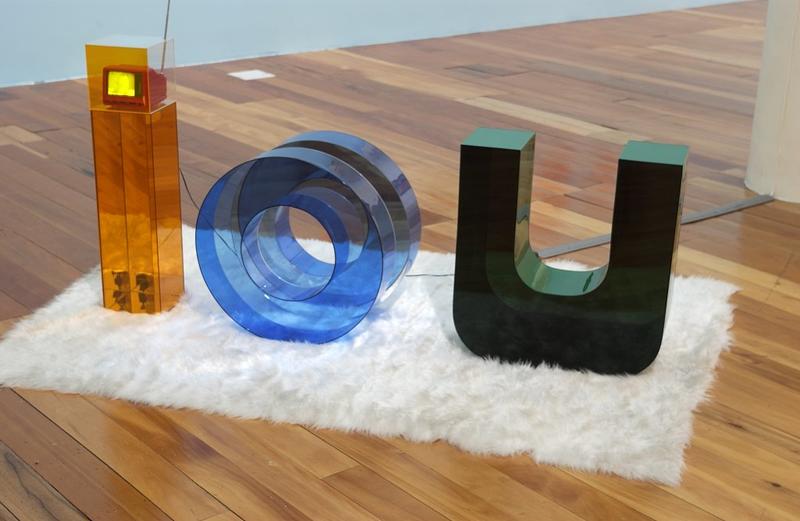