Michael Johnson was born in 1938 in Sydney, Australia, where he currently lives and works. From 1953 to 1959 he pursued his artistic studies at Sydney’s Julian Ashton Art School and was awarded a Diploma of Art from Sydney’s National Art School. Johnson has exhibited widely both nationally and internationally, and was included in the seminal exhibitions, ‘The Field’, National Gallery of Victoria, Melbourne, and Art Gallery of New South Wales, Sydney (1968); the UNESCO Biennale, France (1968); the São Paulo Bienal, Brazil (1969); and The Australian Biennale, Art Gallery of New South Wales, Sydney (1988). 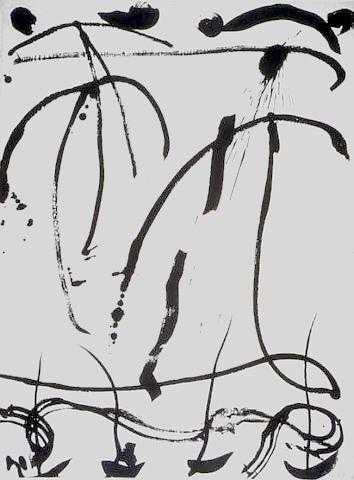