Michael Illingworth (1932 - 1988) is often described as an outsider in New Zealand art. Born in Britain he arrived in New Zealand in the early 1950s. He returned to London in 1959 where he engaged with the contemporary art scene there whilst working at Gallery One. Upon his return to New Zealand he developed a distinctive body of landscape and figure paintings in New Zealand that appeared naive and surreal, yet were also derived from the local environment and influenced by the art of Klee and Miro.

Illingworth’s simple, triangular naked figures stare out of the canvas, detached from the land they occupy, seemingly devoid of culture, spirituality and identity. However, rather than detached from humanity, the bleakness of Illingworth’s imagery is often counterbalanced by a wry humour and pathos. Illingworth’s work is represented in the collections of the Auckland Art Gallery and the Museum of New Zealand - Te Papa Tongarewa, Wellington. 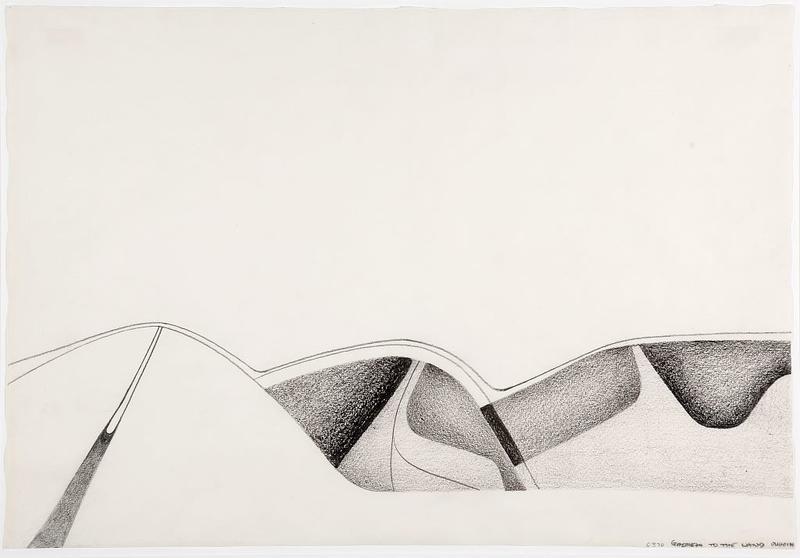 Graeme to the Land 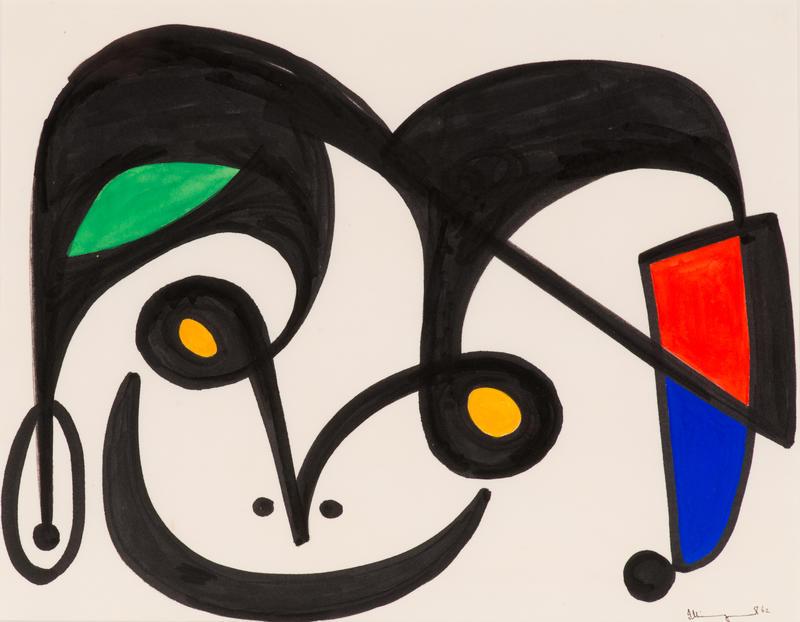 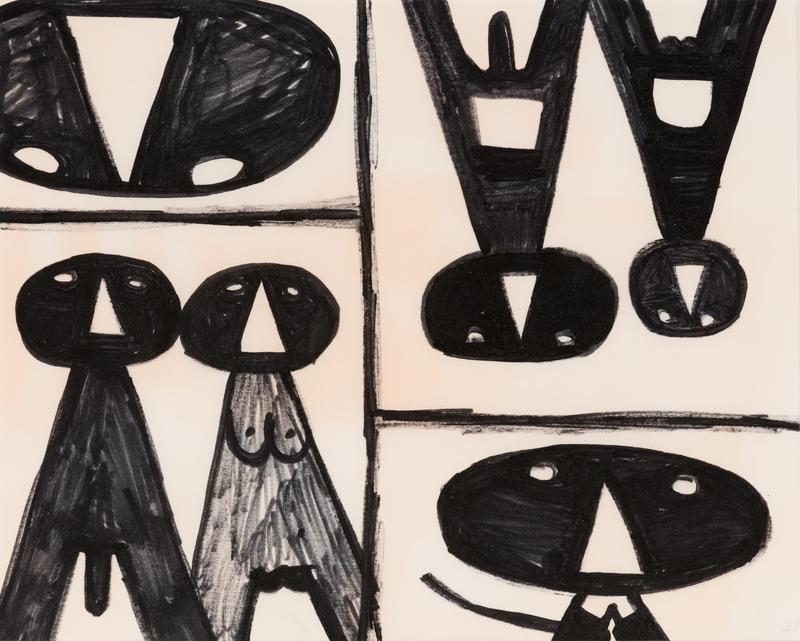 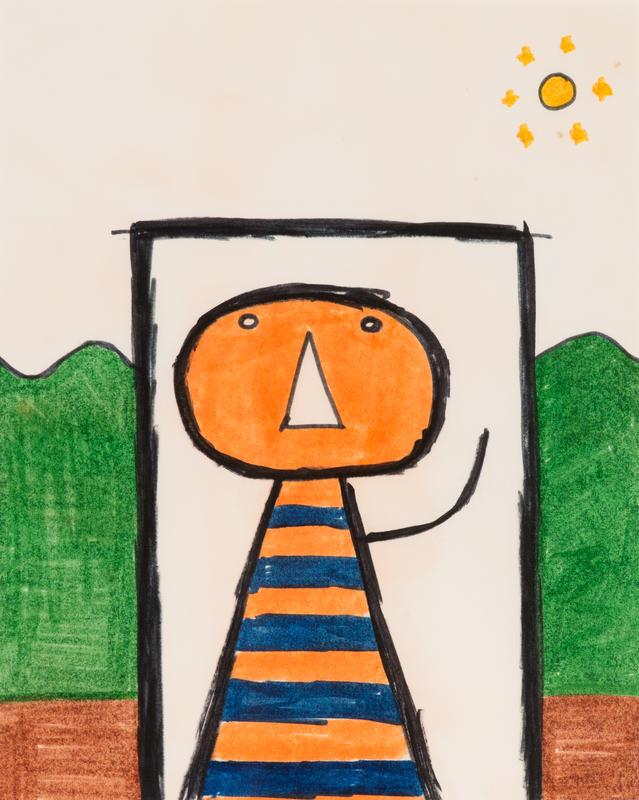 Tawera Figure in the landscape 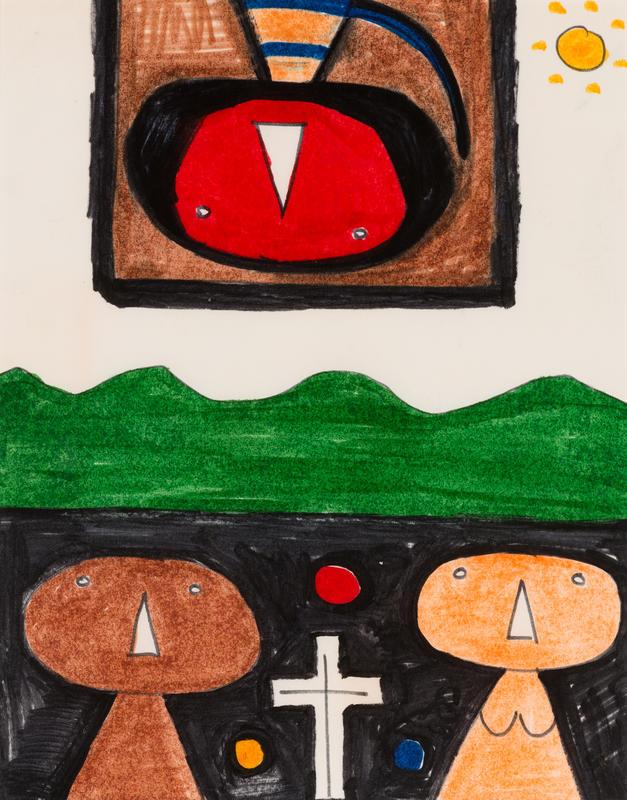 Untitled – Adam and Eve in a Landscape 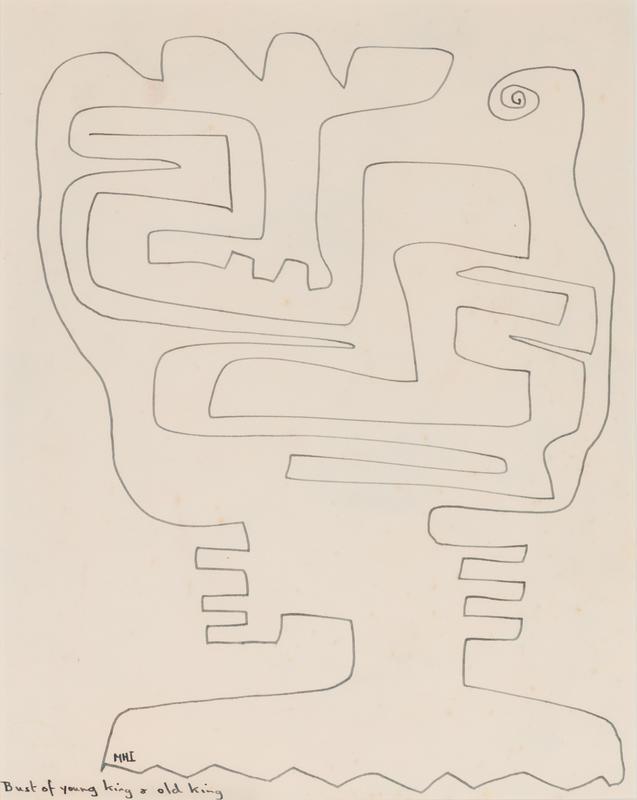