Megan Jenkinson is a New Zealand based photographer. Jenkinson has exhibited extensively throughout her career and has been included in significant art events including the Esslingen Photo Triennial (1989), the Sydney Biennale (1990), the Sharjah Biennale (1999) and the exhibition Photography Now at the Victoria and Albert Museum (1989). One of her most significant, large-scale projects, The Virtues (1996), toured throughout Aotearoa New Zealand and was later awarded a major prize by an international jury at the Sharjah Biennale in 1999. A significant publication on Jenkinson’s practice Under the Aegis: The Virtues, was released internationally in 1997. Jenkinson’s work is held in major New Zealand public collections including the Museum of New Zealand Te Papa Tongarewa, Auckland Art Gallery, Govett-Brewster Art Gallery, Dunedin Public Art Gallery, and the Sarjeant Gallery, Whanganui. Internationally, Jenkinson’s work is held in the Victoria and Albert Museum (London), the Bibliothèque Nationale (Paris), the Centre Georges Pompidou (Paris), the Museum of Fine Arts (Houston), the Art Gallery of New South Wales (Sydney), and the Australian National Gallery (Canberra). 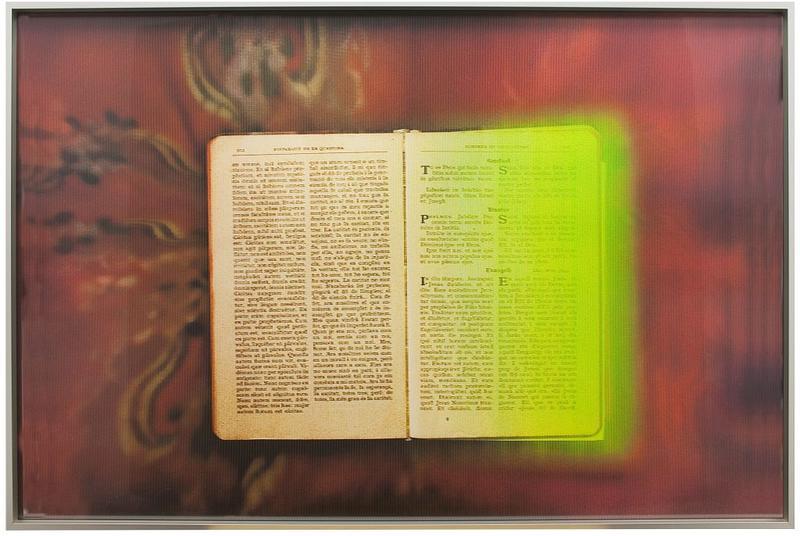