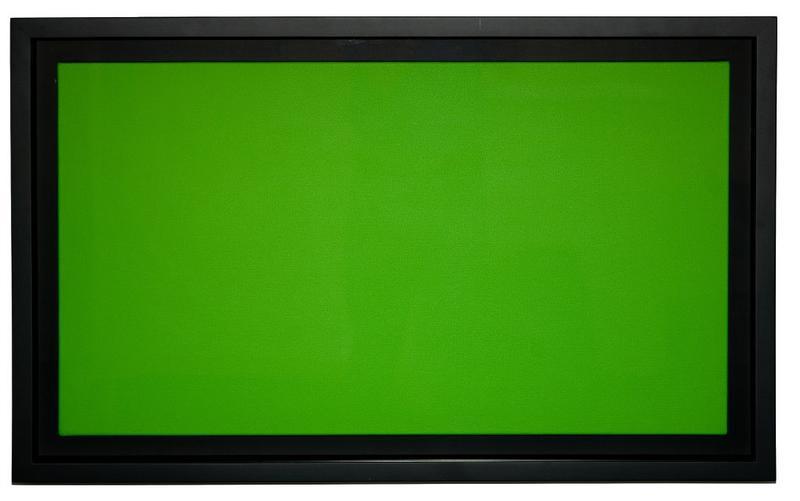 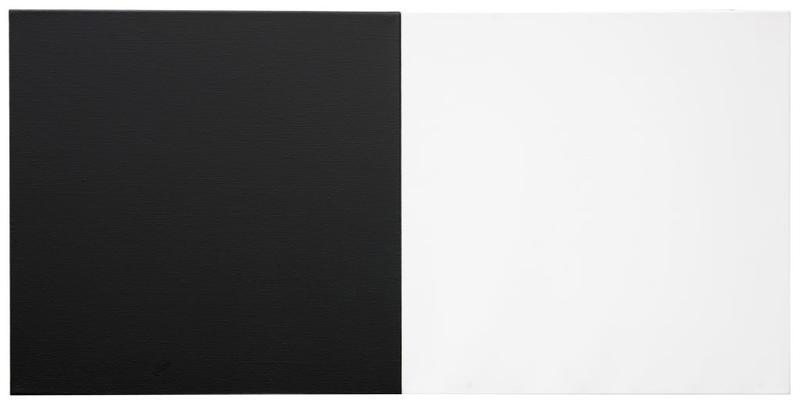 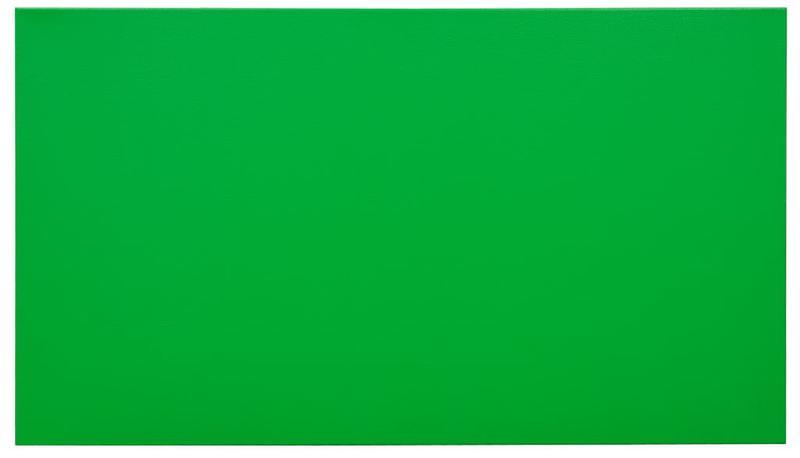 Untitled relief from the series 16:9 (Green) 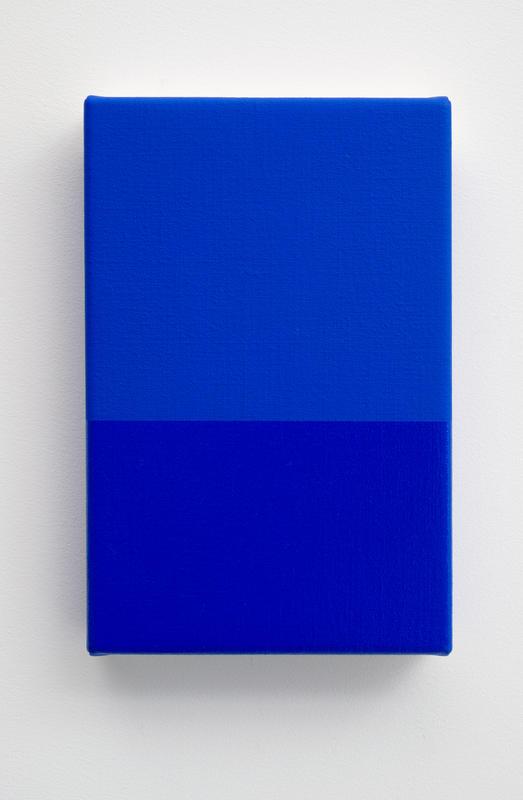 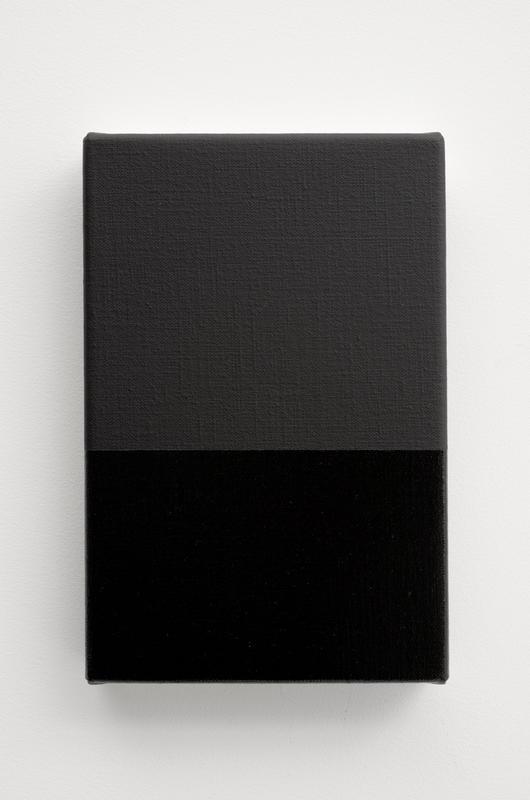 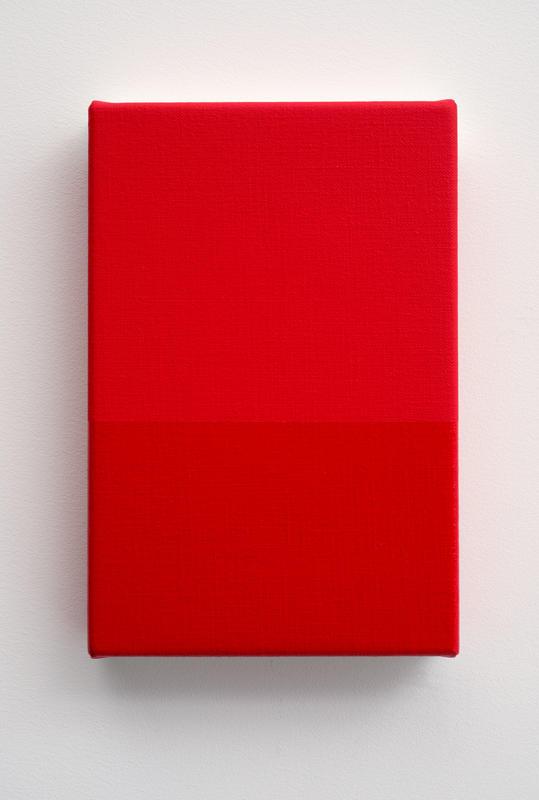