Mary Heilmann was born in 1940 in San Francisco, California. She earned a BA from the University of California, Santa Barbara (1962), and an MA from the University of California, Berkeley (1967). For every piece of Heilmann’s work—abstract paintings, ceramics, and furniture—there is a backstory. Imbued with recollections, stories spun from her imagination, and references to music, aesthetic influences, and dreams, her paintings are like meditations or icons. Heilmann has received the Anonymous Was a Woman Foundation Award (2006) and grants from the National Endowment for the Arts and the Guggenheim Foundation. She has had major exhibitions at Whitechapel Gallery, London, United Kingdom (2016); Whitney Museum of American Art, New York, NY (2015); Kunst Museum Bonn, Bonn, Germany (2013); New Museum of Contemporary Art, New York (2008) and Orange County Museum of Art, Newport Beach, California (2007), among others. Her work has appeared in three Whitney Biennial exhibitions (1972, 1989, 2008) and is in many collections, including the Museum of Modern Art, New York; Whitney Museum of American Art, New York; and Orange County Museum of Art. In June of 2022, Primary Information published a facsimile edition of her highly revered 1999 memoir-monograph, The All Night Movie. In November of 2022, Dia Art Foundation will be honouring Mary Heilmann at their annual fall gala in New York City. Mary Heilmann lives and works in New York and Bridgehampton. 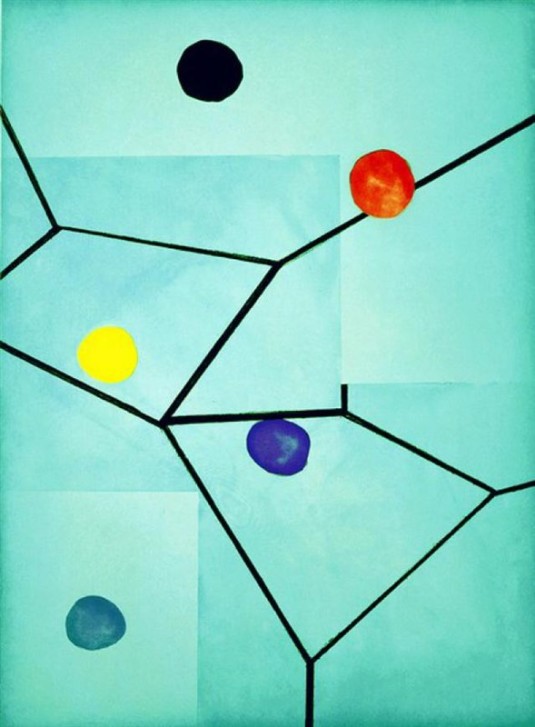