Martin Creed was born in 1968 in Wakefield, England. From the age of three he lived in Glasgow, Scotland. Between 1986 and 1990 he studied at the Slade School of Fine Art, London. After art school he lived and worked in London until 2001, when he moved to Alicudi, Italy. In 2001 he was the winner of the Turner Prize.

He currently lives and works in London and Alicudi. Creed's work has been exhibited in solo and group exhibitions across the globe, with recent solo exhibitions in Aberdeen, Copenhagen, London, Los Angeles, Madrid, Mexico, New York, Shanghai, and Switzerland. His work is held in numerous public and private collections. 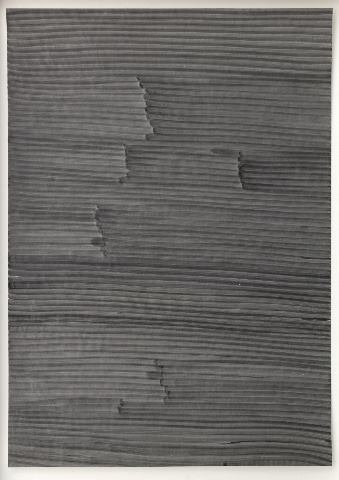 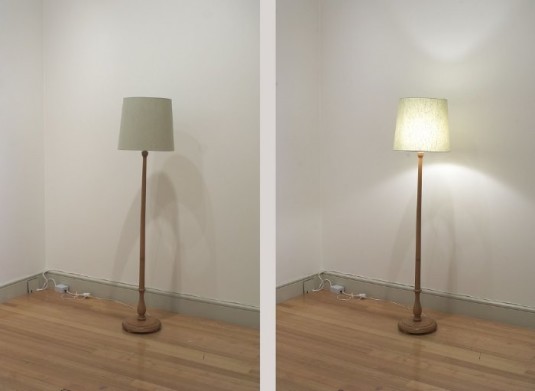 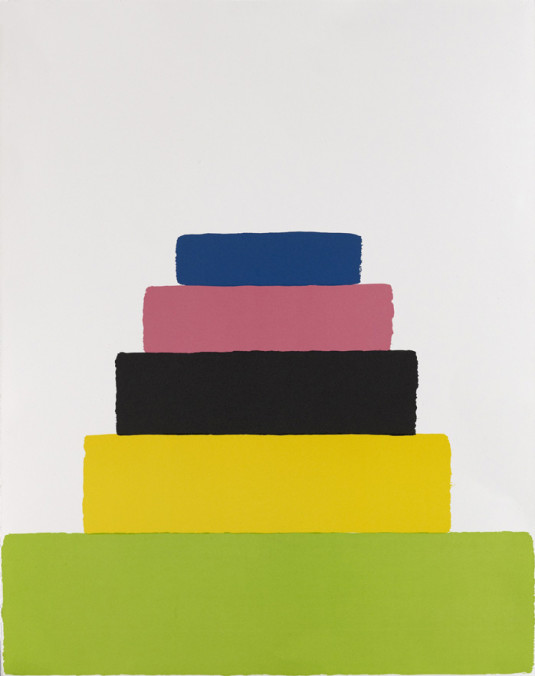