Marti Friedlander was a British-New Zealand photographer. She emigrated to New Zealand in 1958, where she was known for photographing and documenting New Zealand's people, places and events. Friedlander is considered one of New Zealand's best photographers. In the 1999 New Year Honours, she was appointed a Companion of the New Zealand Order of Merit, for services to photography, and in 2004 she was the subject of a documentary by Shirley Horrocks entitled Marti: the Passionate Eye. In 2007 the Arts Foundation of New Zealand launched the Marti Friedlander Photographic Award, presented every two years to an experienced photographer. In 2011 she received an Arts Foundation of New Zealand Icon Award. She was awarded an honorary Doctorate of Literature by the University of Auckland in 2016. Her work has been exhibited at the Photographers’ Gallery in London, the Waikato Art Museum, and in a large and celebrated retrospective at the Auckland Art Gallery in 2001, which then toured the country. 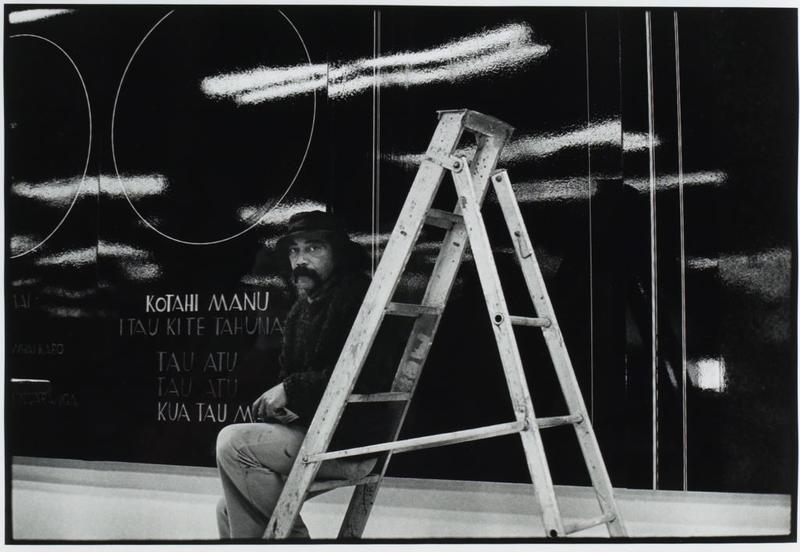