Lisa Reihana was born in 1964, Auckland (Ngāpuhi, Ngāti Hine, Ngāi Tū), and lives and works in Auckland. Reihana will represent New Zealand in 2017 at the Venice Biennale. She is a nominated artist in Walters Prize 2016 for "In Pursuit of Venus [infected]", 2015, which was first exhibited at Auckland Art Gallery Toi o Tāmaki in 2015.

Digital Marae 2001 employed large scale photography, short videos and aural soundscapes to create an environment which is a culturally rich meditation on Māori in modern times. This work has been shown extensively and continues to garner international renown. She is renowned for several important early digital animations and film works including Wog Features, 1990 and A Māori Dragon Story, 1995. 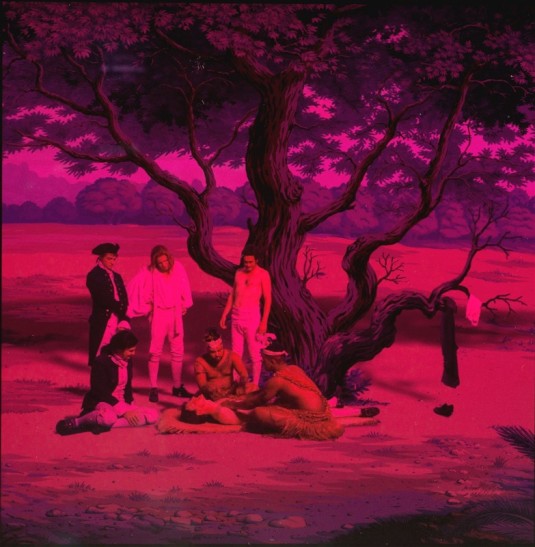