Leon van den Eijkel was born in 1940 in The Hague, Netherlands. He studied at the Royal Academy of Arts from 1958-1963 before moving to Leiden. He arrived in New Zealand in 1986, first living in Wellington from 1986-1998 then in Auckland until his death in 2021. Van den Eijkel exhibited widely in Europe, the United States and in New Zealand. His work is represented in many major public and private collections including the Stedelijk Museum, Amsterdam, Netherlands; Museum Boijman, Van Beuningen, Rotterdam, Netherlands; Museum van Hedendaagse Kunst, Ghent, Belgium; Museum of Modern Art, New York; Te Papa Tongarewa, Museum of New Zealand, Wellington. 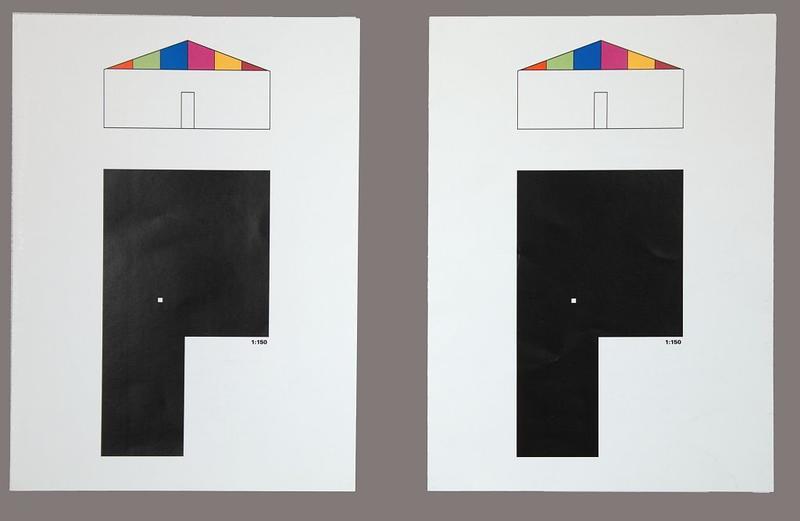