Born in Nelson, in 1949. Aberhart traveled to America in 1988 as a Fulbright Fellow, and in 1993 to France as the Moet and Chandon Fellow. In 1999 he was artist in residence, Dunedin Public Art Gallery. Recent solo exhibitions include: All Gates Open, Laurence Aberhart, Fisher Gallery, Auckland, 1998; Ghostwriting: Photographs of Macau, Macau Museum of Art, Macau, 2001; Laurence Aberhart: Photographs, Stedelijk Museum, Amsterdam, 2002. He represented New Zealand in Flight Patterns, MCA, Los Angeles, 2000. A major theme in his photography is the architecture of colonialism in ruin and decay. He has photographed in Europe, Asia, America and New Zealand. He lives and works in Russell, and travels extensively. 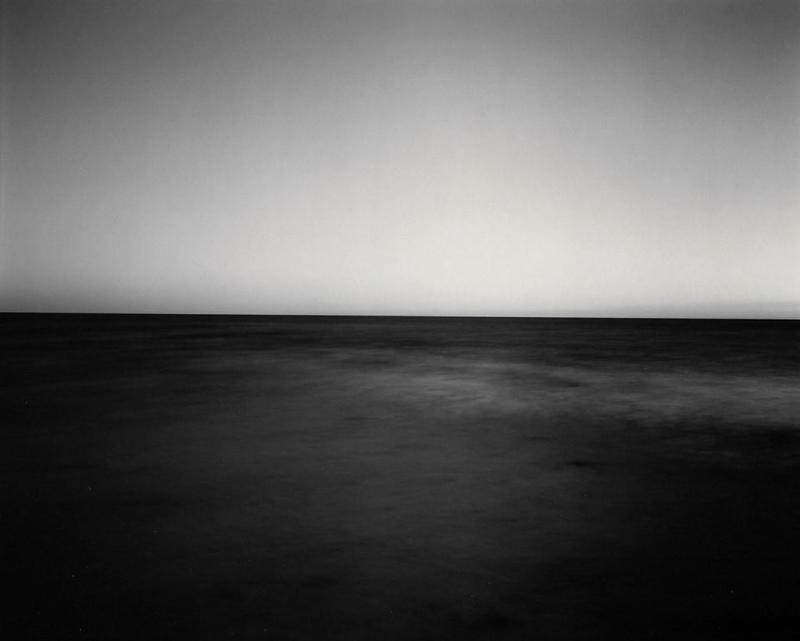 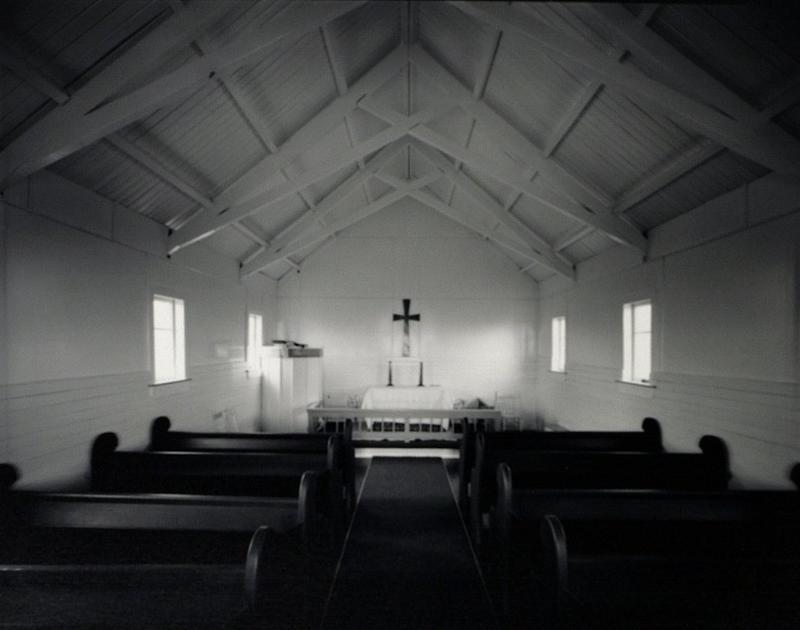 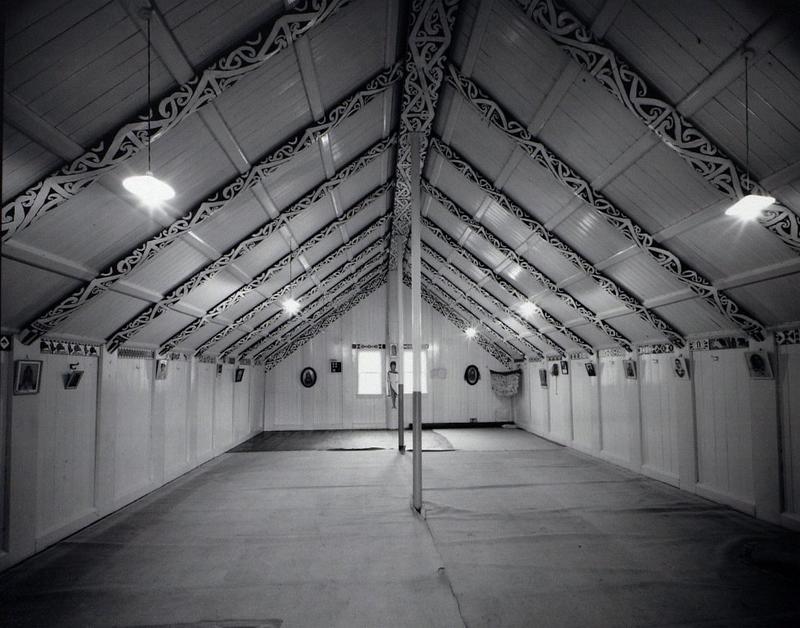 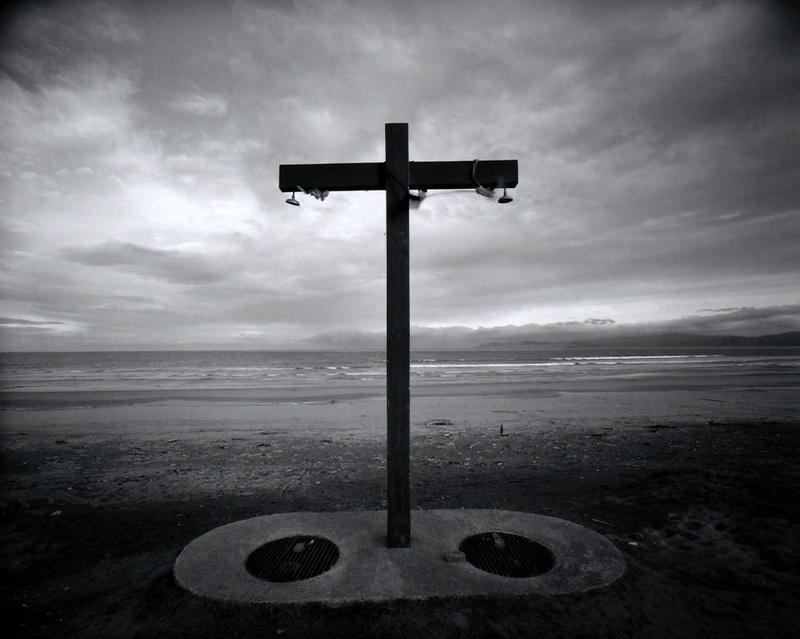 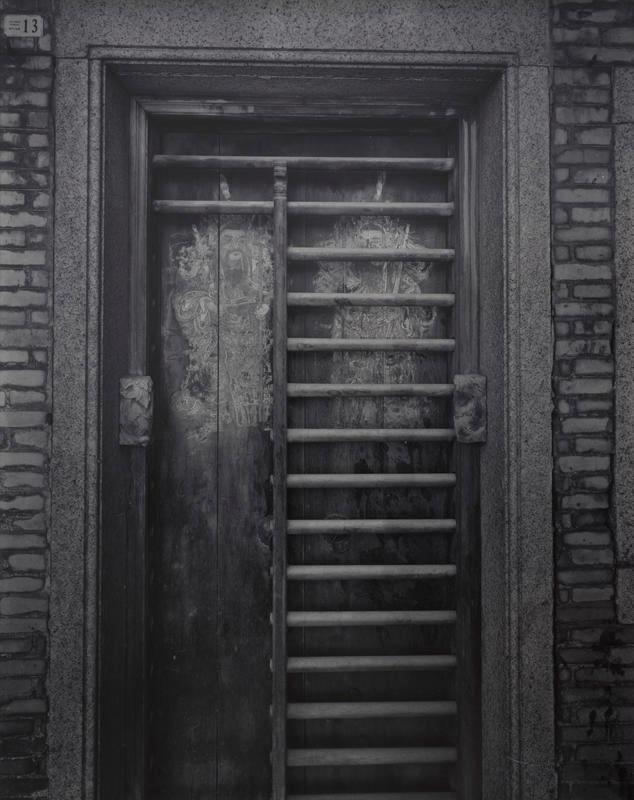 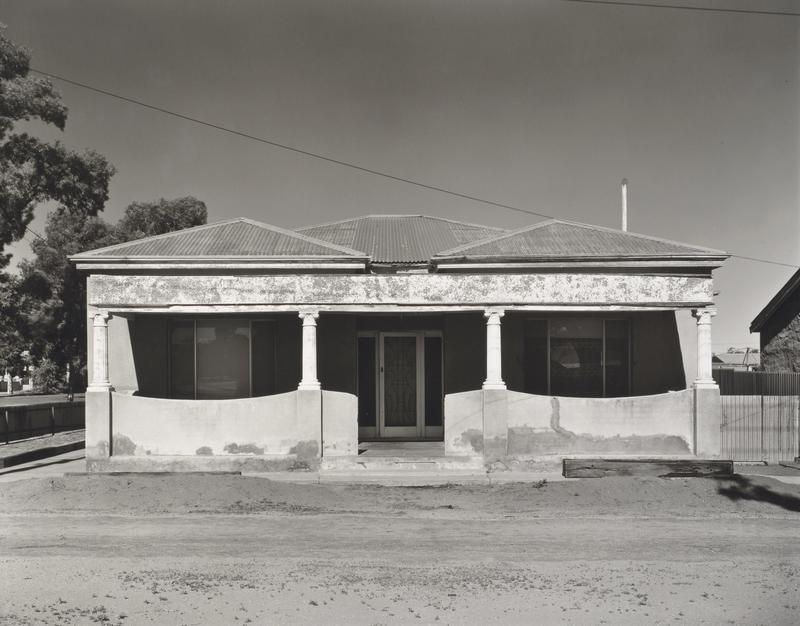 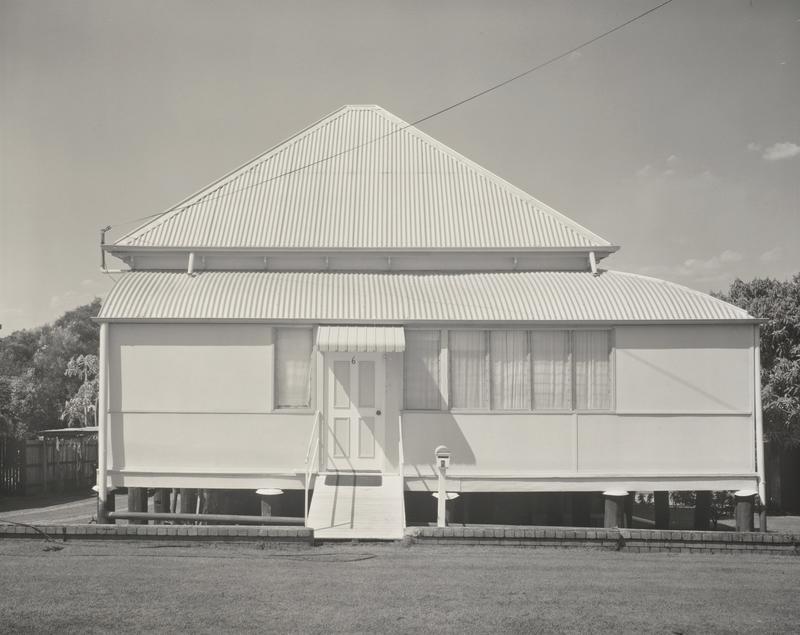 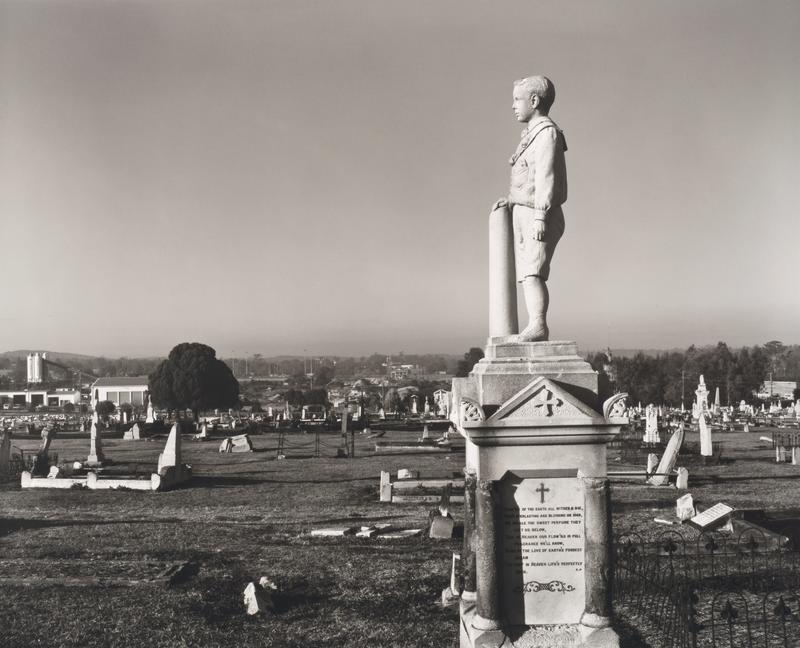 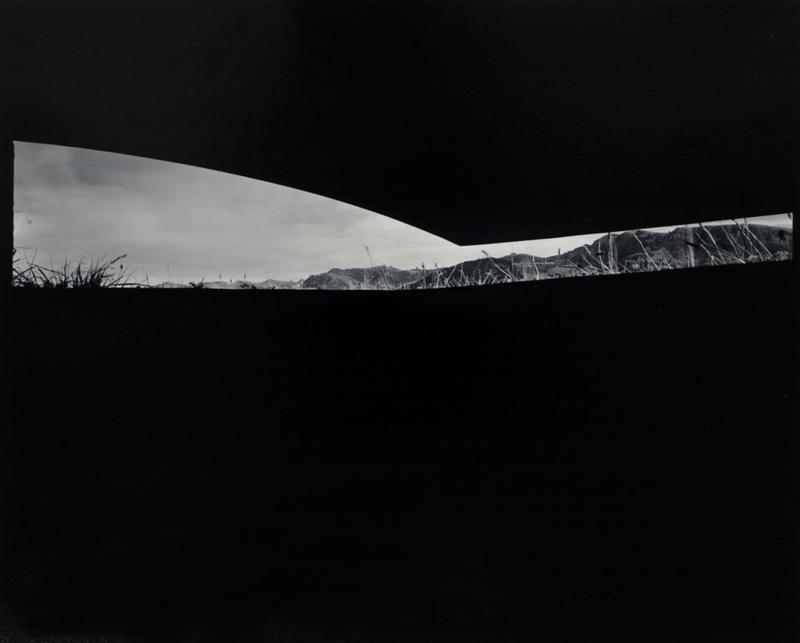 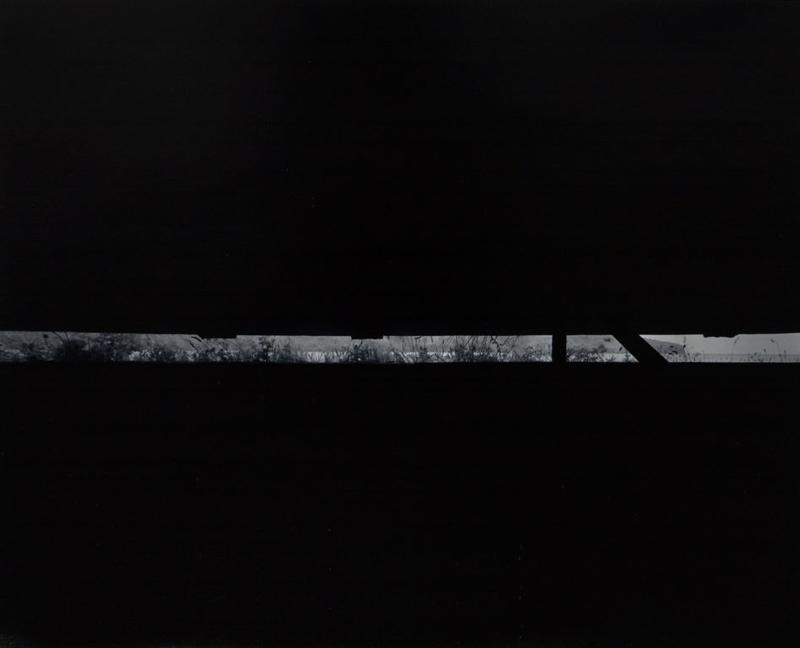 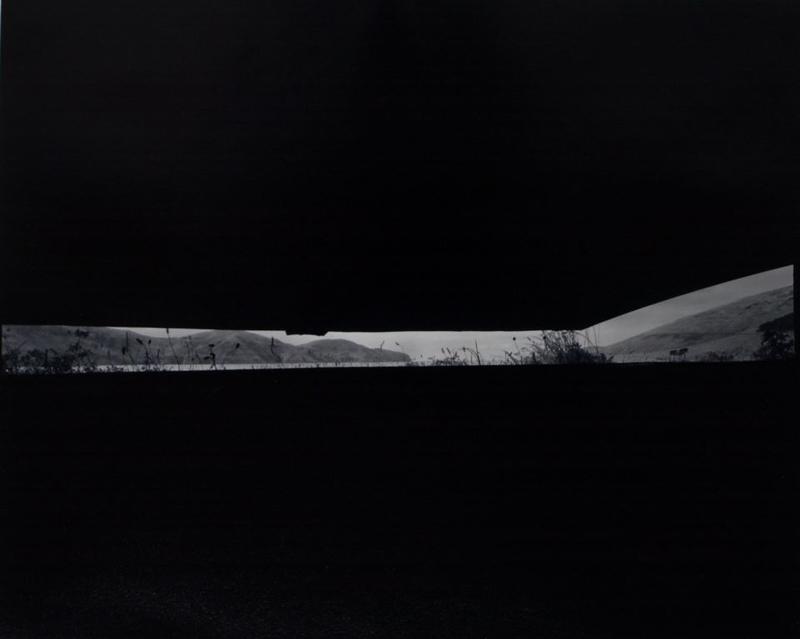 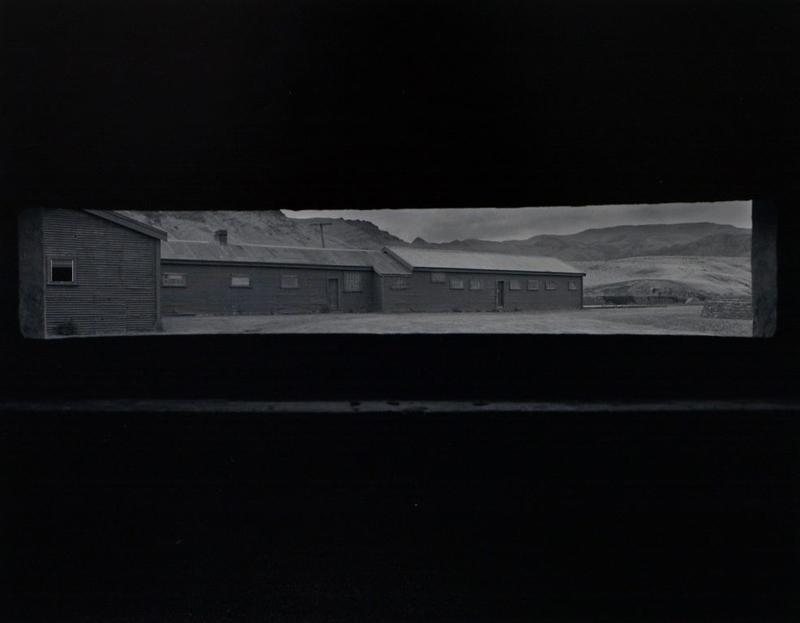 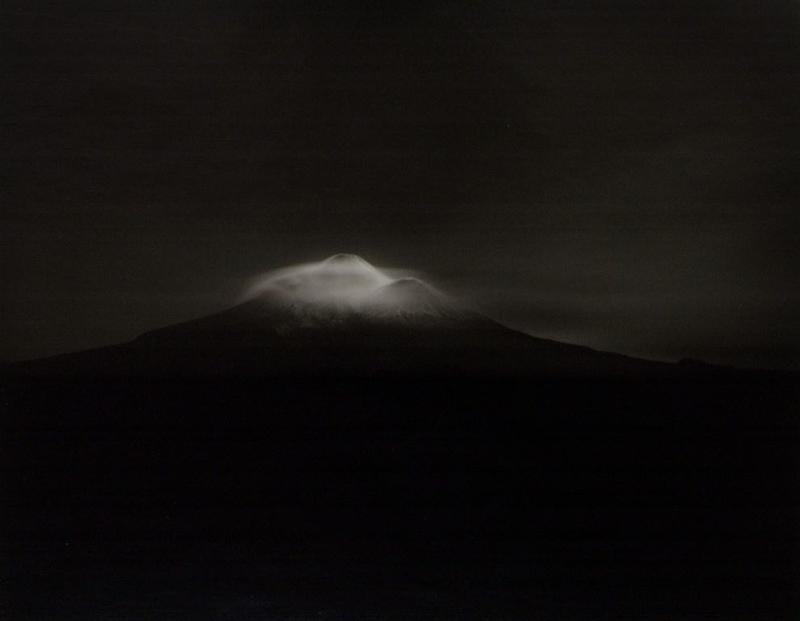