Lauren Brincat is an artist who works across diverse media from video and performance to sculpture and installation. Brincat employs moving images and their soundtracks to probe historical ruptures and failures of language. Using a variety of platforms – video installation, sculpture, performance and walking scores – her work explores non-verbal modes of expression through narratives or ideas. By distancing us from a logical, direct, language-based understanding, her work opens the door to multiple perspectives and interpretations.

Lauren Brincat’s videos often portray the artist undertaking performances in relative solitude. In these works, she pushes her physical and cognitive limits following rule-based actions. The artist is known for a series of ‘walking pieces’ occurring in vastly different contexts, from empty fields, to busy urban cities, and the ocean. The artist’s video works take the form of documented and often repetitive actions. Collaboration is an important part of Brincat's practice involving shared projects with percussionists, architects, scientists, choreographers, equestrian riders and indigenous horse whisperers. Her sculptural pieces sit alone and alongside the video works often giving the moving image a tactile presence. 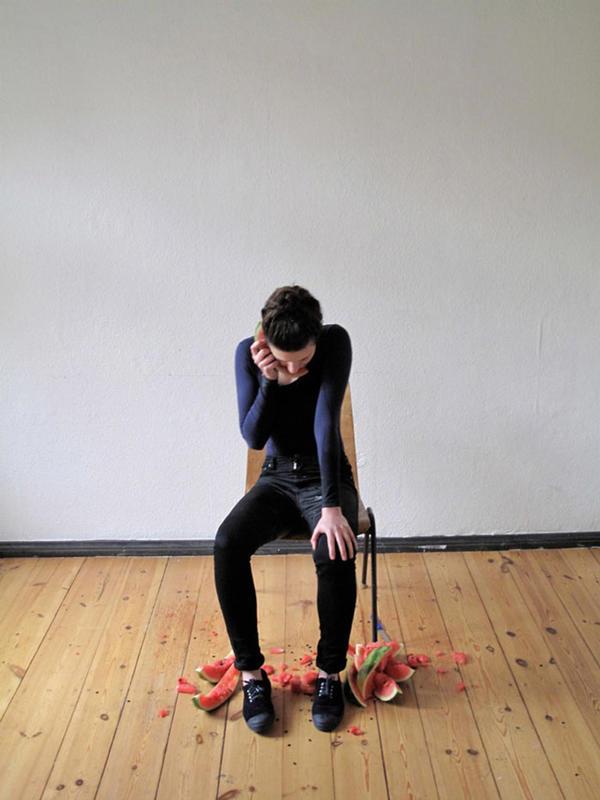