Jon Campbell was born in Northern Ireland in 1961. Based in Melbourne since the age of three, Campbell has been exhibiting since the mid-1980s. His practice has explored vernacular language and popular culture through paintings, drawings, neon light works, installations and musical performance. Campbell has been the recipient of several awards, including the prestigious Basil Sellers Art Prize at the Ian Potter Museum of Art, Melbourne in 2012 for his multi-panel painting Dream team, which comprised 22 individual paintings, each identifying a member of his imagined AFL dream team by nickname only. 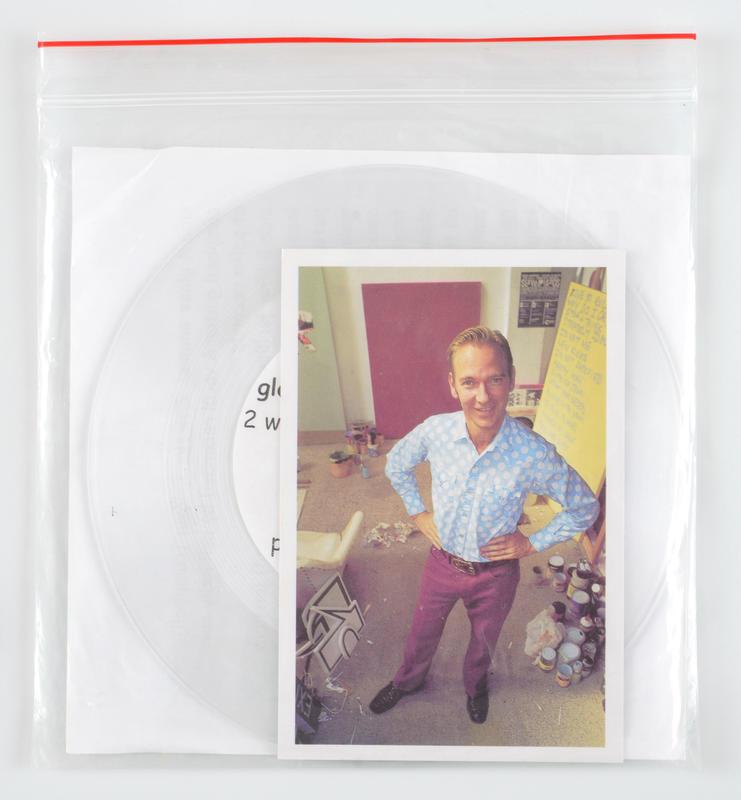