Joe Felber was born in Sursee, Switzerland and migrated to Australia in 1980. He holds a Master of Art in Sculpture from RMIT, Melbourne, and a Diploma of Architectural-draftsmanship from Lucerne, Switzerland. Felber has lectured in Fine Arts at many universities throughout Australia, and currently teaches at the Adelaide College of Arts. He has had solo exhibitions throughout Australia and internationally, including Shanghai; Austria; Singapore; Zurich; Cologne; Frankfurt; Zug, Switzerland; Hamburg; Auckland; and Hamilton. Felber's work is held in numerous private and public collections, including MAGAZIN3, Stockholm/New York; National Gallery of Victoria; National Gallery of Australia, Canberra; Art Gallery of NSW; Museum of Contemporary Art, Sydney; Deutsche Bank, Cologne; UBS Bank, New York; Bank Vontobel, Zurich; Gothardtbank, Lugano, Switzerland, Bankverein, Basel, Switzerland. 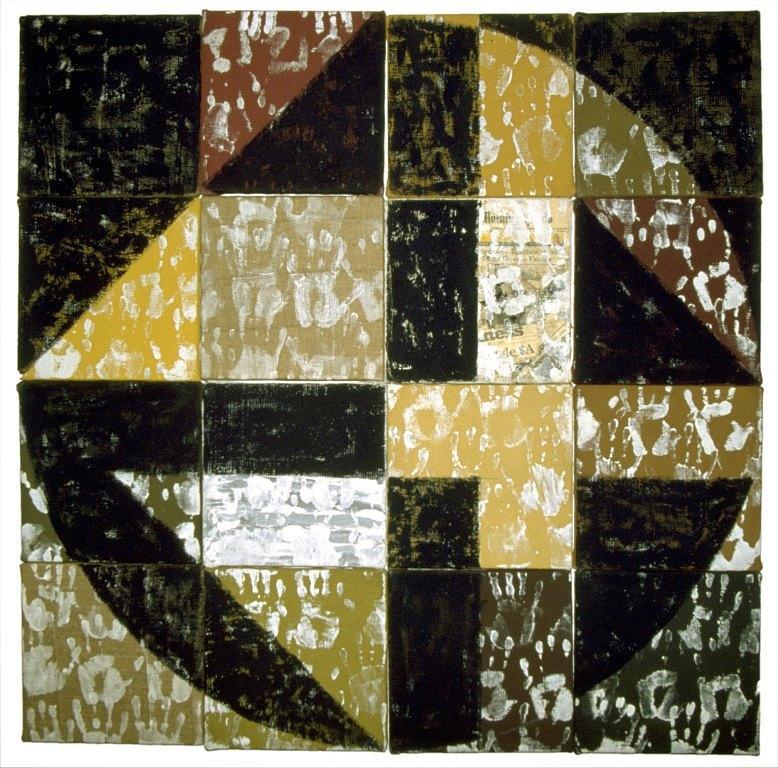