Jeffrey Harris was born in Akaroa in 1949. He has exhibited extensively in New Zealand and Australia and at Carnegie International Pittsburgh (1982), Wooster Gallery New York (1985). He has been the recipient of numerous major awards, including the Wallace Award (2003) New Zealand’s major painting prize. He was the Frances Hodgkins Fellow in 1977. In 1978 his first Survey Show toured New Zealand public galleries. He is represented in public gallery collections throughout New Zealand and Australia. A second survey exhibition was curated by Justin Paton for the Dunedin Public Art Gallery and toured through 5 New Zealand public galleries 2004-2006. 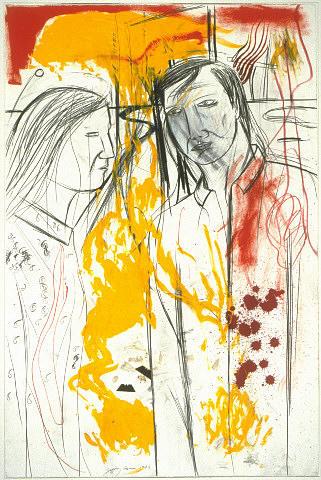 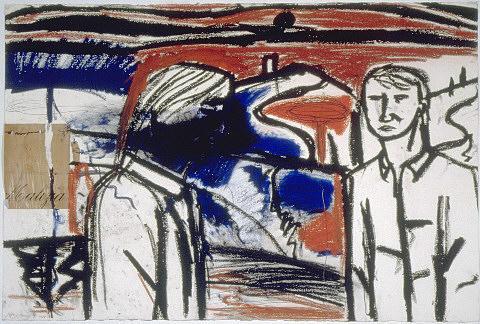 In A Far Away Country 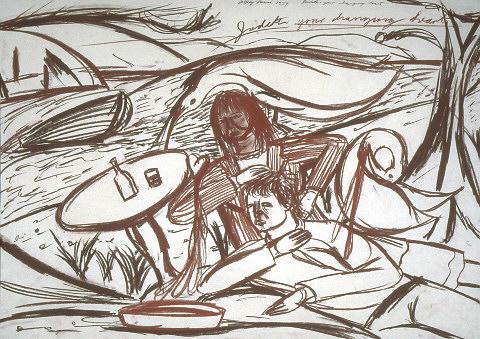 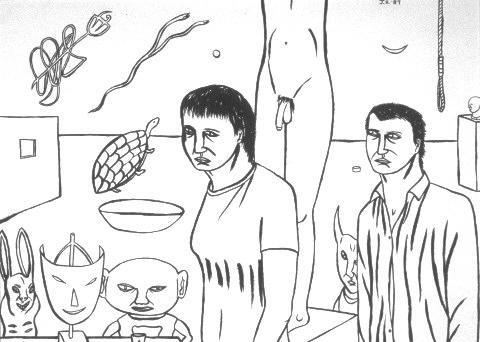 A Meeting By The River