Jean Horsley (1913 - 1997) was a New Zealand painter based primarily in Auckland. Horsley attended the Elam School of Fine Art at the University of Auckland, and in 1934 traveled to the United Kingdom to study at London's Chelsea School of Art. She returned to New Zealand due to World War II and trained as a physical therapist. She continued her interest in sketching and painting, taking lessons from Colin McCahon and through summer schools.

Following the end of the war, Horsley traveled to Japan, South Africa, and the USA. She moved to London in 1961 for seven years, and then to New York, where she stayed for fifteen years. During this time she continued to paint and exhibit. Horsley exhibited regularly with the Auckland Society of the Arts between 1935 and 1938, and was included alongside M. Rainier and Freda Simmonds in the 1957 exhibition Three Women Painters. She also held a shared exhibition with Louise Henderson at the New Vision Gallery in 1966. During her time in England, Horsley exhibited alongside fellow expatriates Ralph Hotere, Bill Culbert, and Ted Bulmore.

In 1981, Horsley returned to New Zealand and settled in Auckland. In 1993 a survey of the artists work was exhibited at Chartwell's Centre for Contemporary Art in Hamilton. In the 1996 New Year Honours, Horsley was appointed an Officer of the Order of the British Empire, for services to art. A retrospective exhibit of Horsley's work entitled, Seize the Day: A Tribute to Jean Horsley, was held at the Auckland City Art Gallery in 1997. 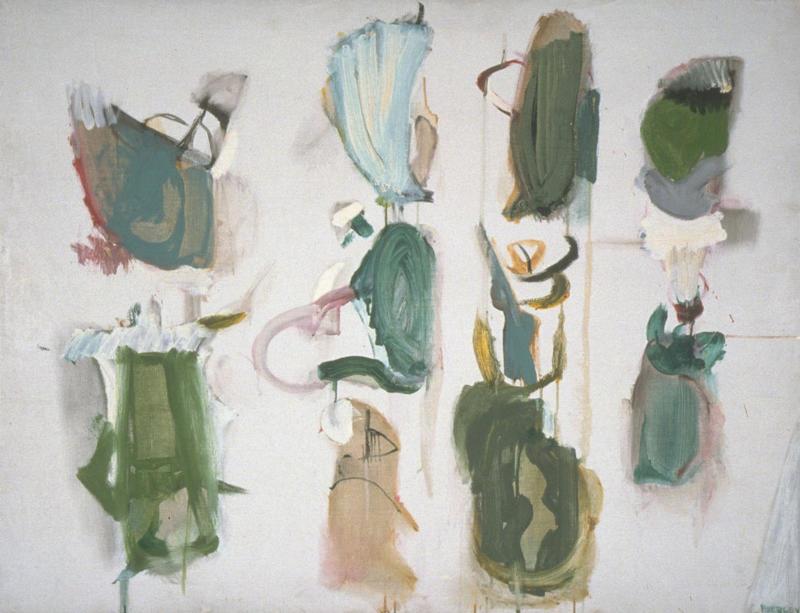 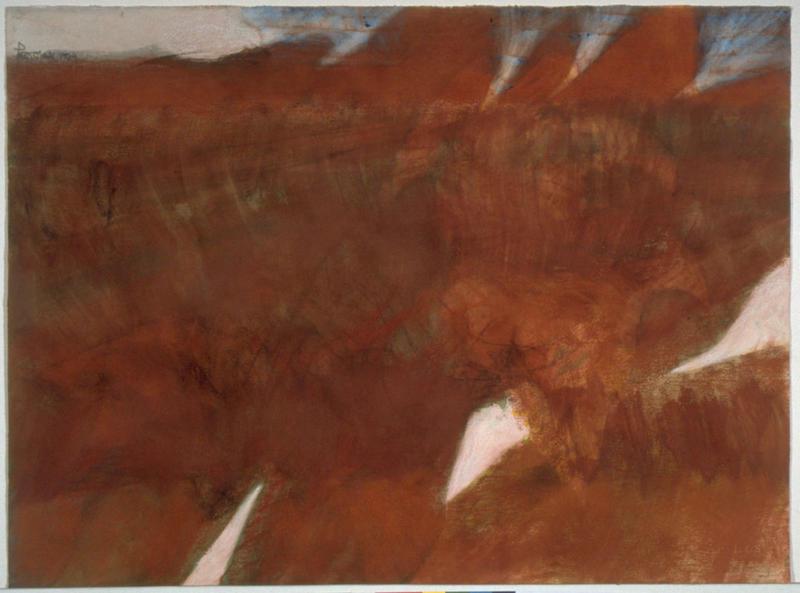 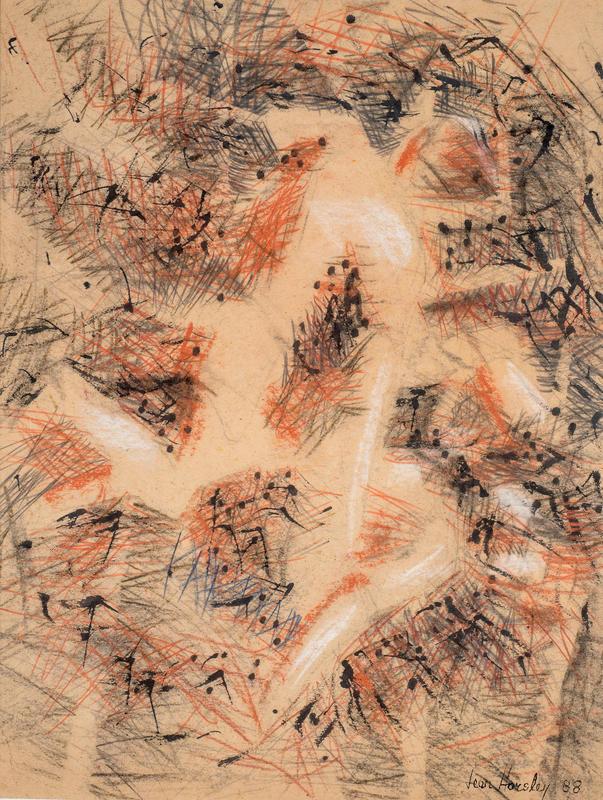 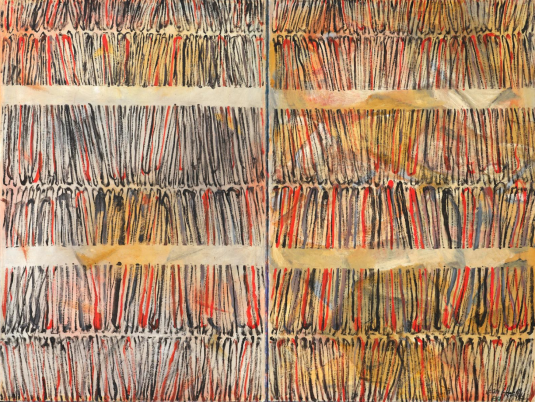 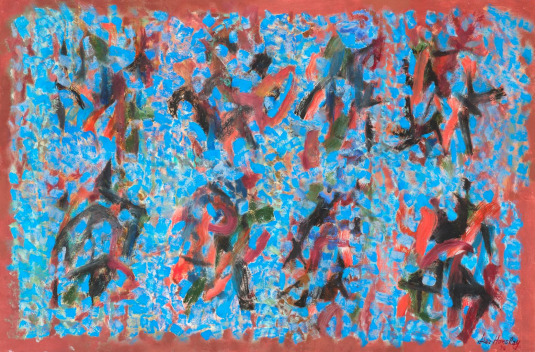