Hany Armanious was born in Ismailia, Egypt in 1962, and currently lives and works Sydney, New South Wales. Armanious is a sculptor whose work is predominantly concerned with the magical properties of the casting process. Many of his works deal with the alchemical transformation of one object into another via what the artist has described as the ‘cult of casting’. He was Australia's representative at the 54th Venice Biennale in 2011 and has been widely exhibited nationally and internationally. His practice often deliberately skirts the fine line separating 'something' from nothing', and toys with notions of value and its contemporary ambiguities. 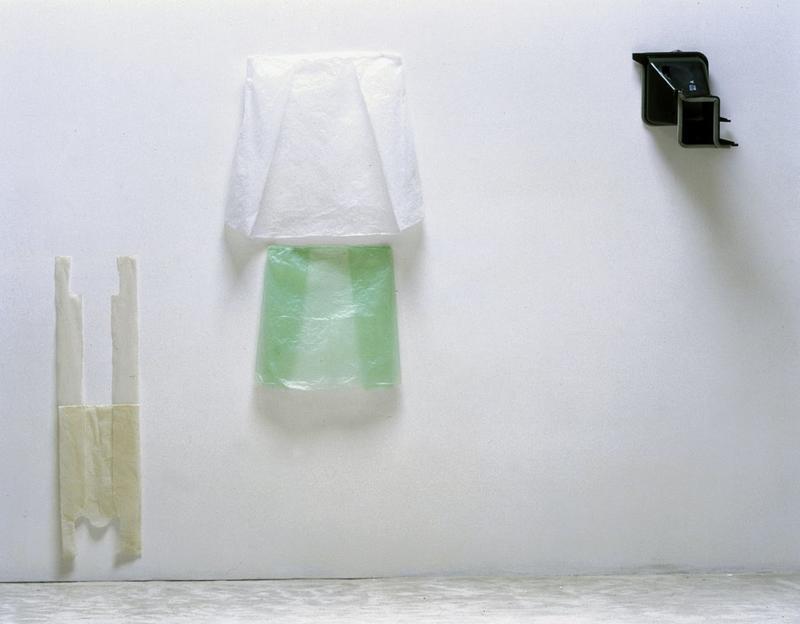 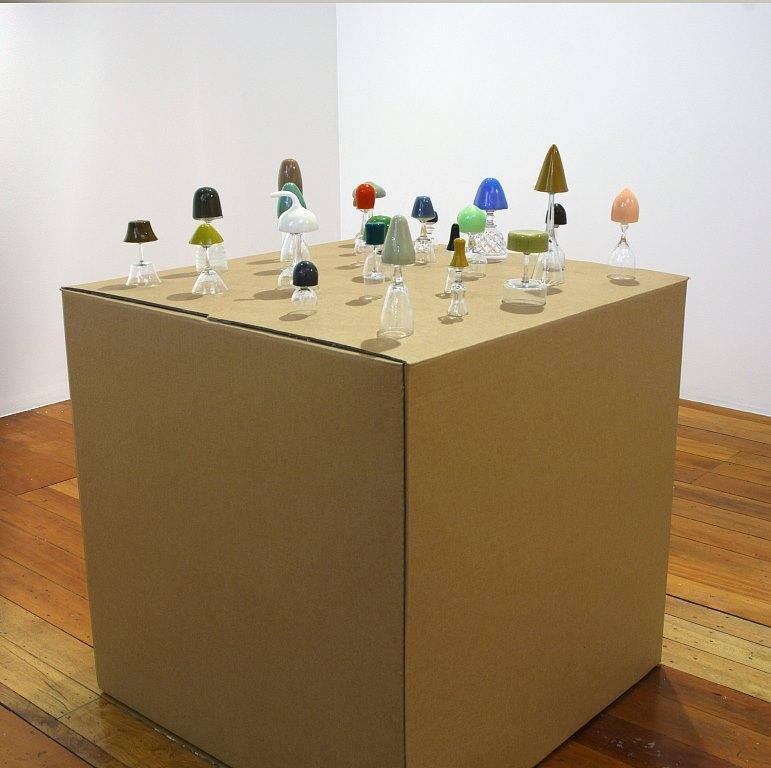 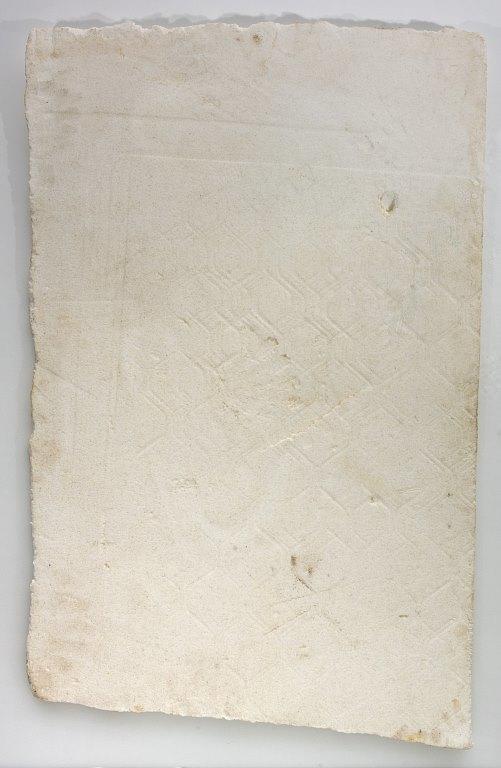 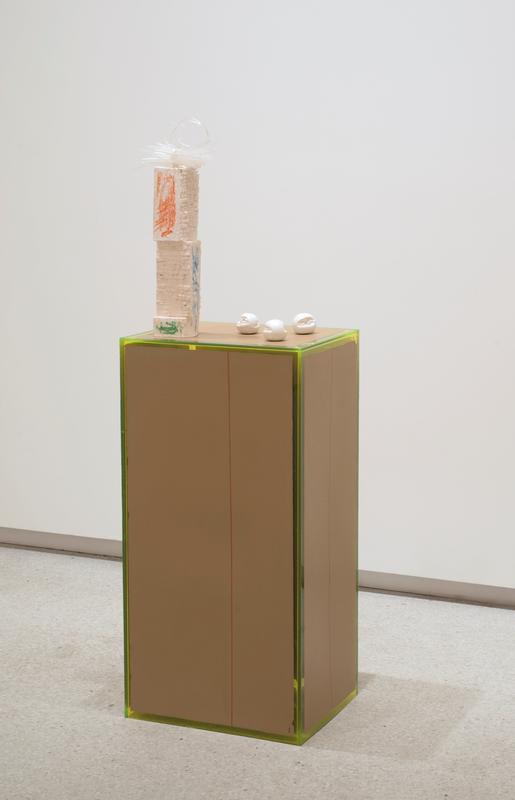 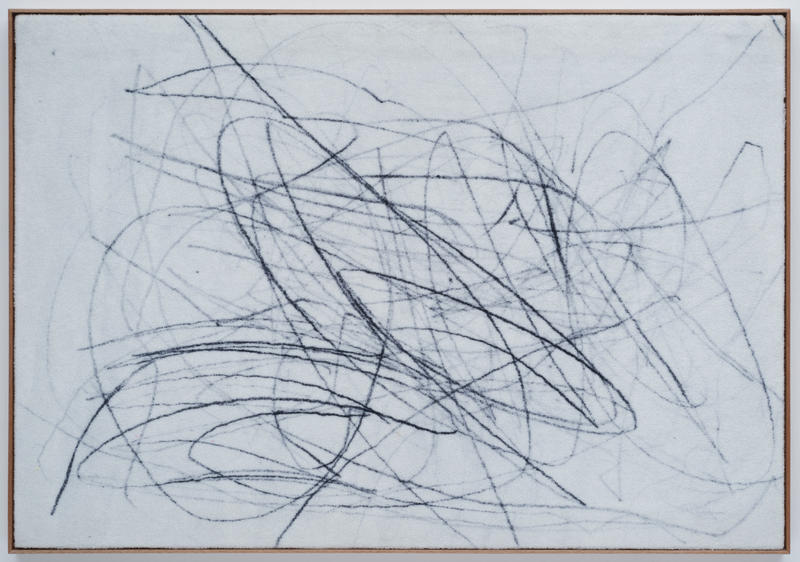