Gordon Walters' artworks are some of the most recognisable in New Zealand. It is little wonder that when former Prime Minister John Key invited designs for a new New Zealand flag in 2015, one graphic designer suggested Walters' work was an important visual reference. In that context, Walters' imagery helped convey the significance of our history as a nation where cultural roots lie in shared Māori and European world views.

In New Zealand, we can trace an evolving history of image making where a wide range of artworks have come to share basic forms and where their making is the expression of the innate need to create — something all humans share. Walters' work, along with contemporaries such as Colin McCahon and Theo Schoon, is part of this shared history — one where Western art was changed dramatically by colonial contacts with indigenous arts and where indigenous arts were changed through contact with Western art traditions.

Often impossible to describe in words, the history of shared image-making explores the way we see and think. This is even more relevant today when images shape how millions think and act. Artists are more aware than most of the power of images; public art galleries have a crucial role in revealing these processes. Collections such as the Chartwell Collection can capture this thinking, revealing and educating as wide a public as possible in shared creative visual thinking. Walters' works in the Collection reveal his deep understanding of visual thinking, reflected in his processes, his knowledgeable exploration of perception and the resulting engagement with the viewer. 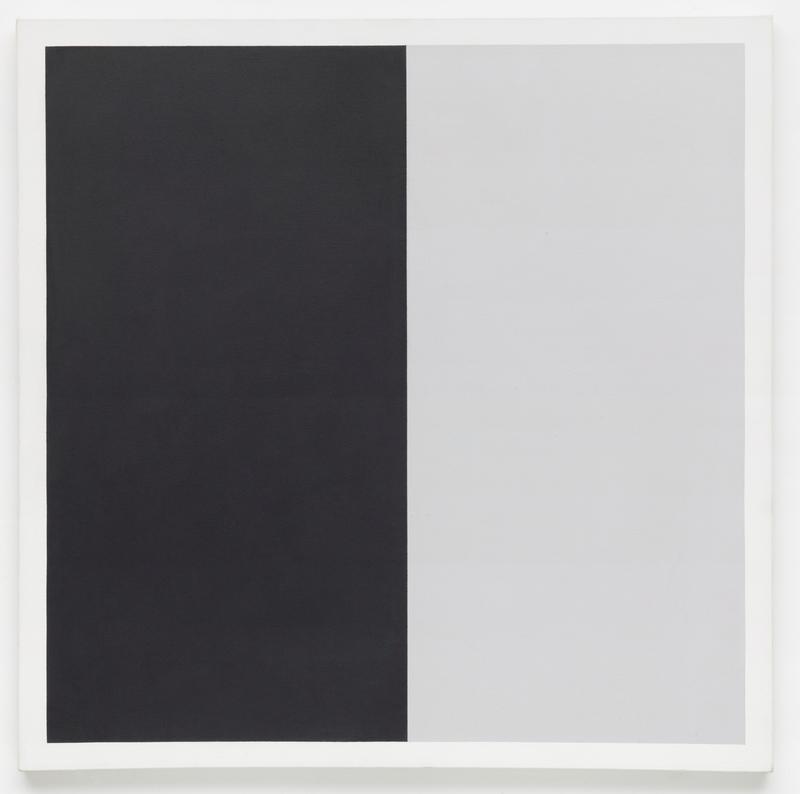 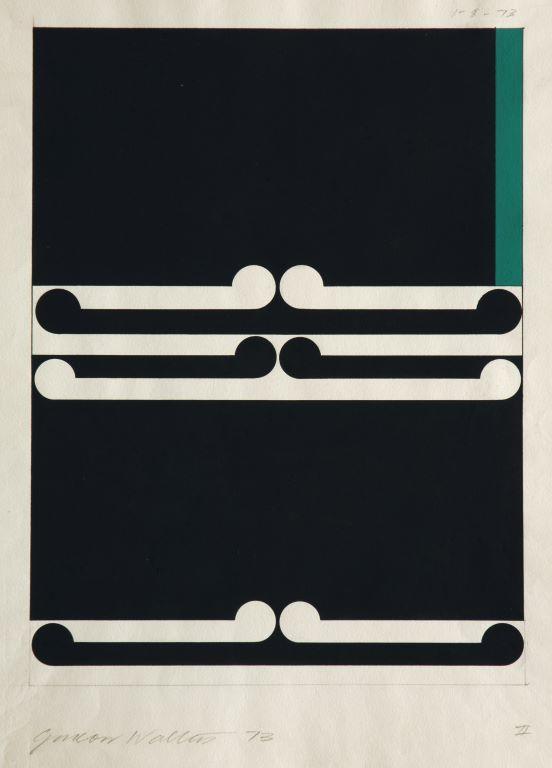 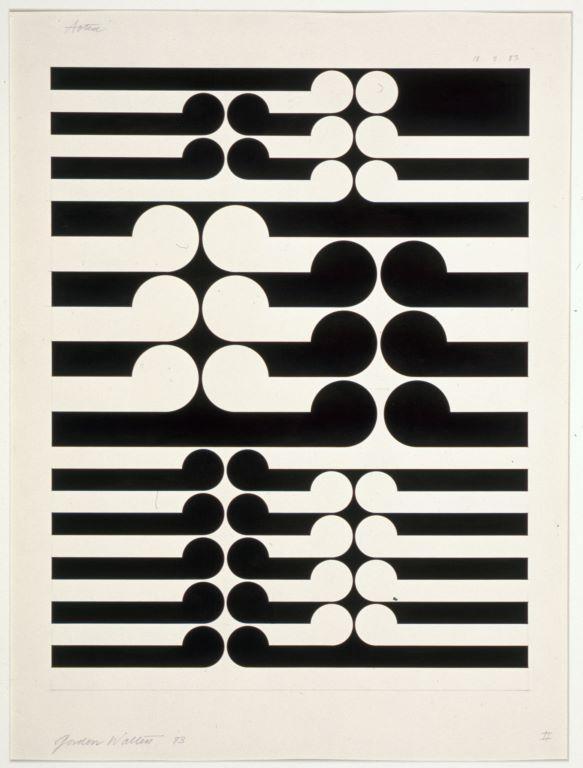 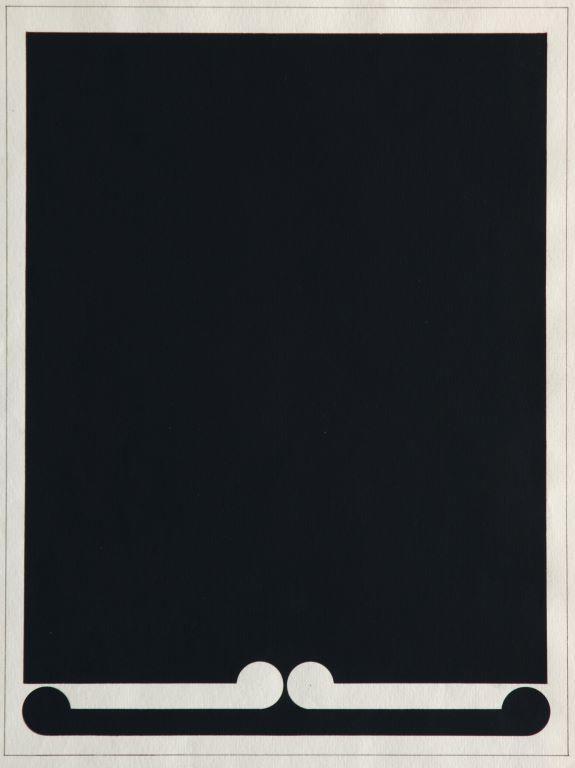 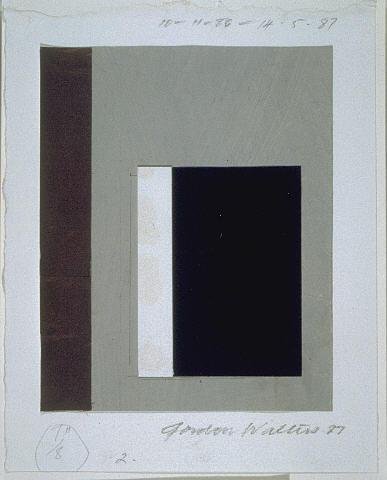 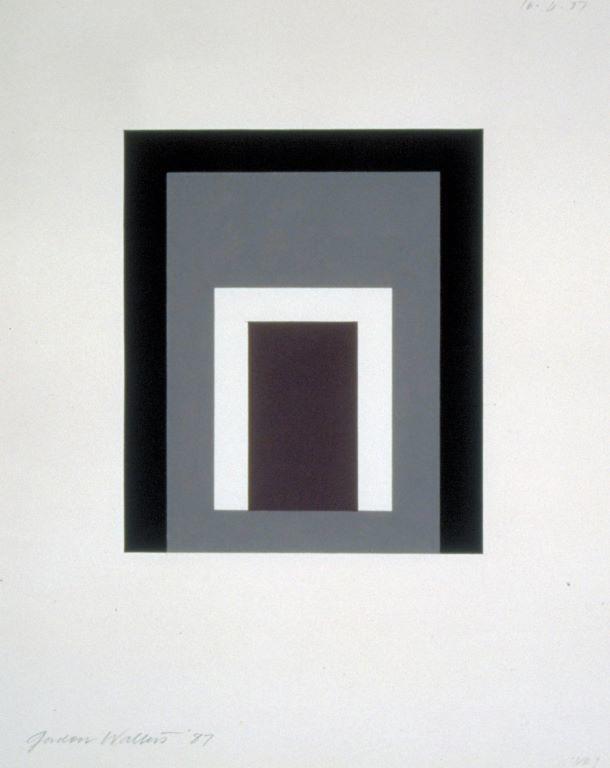 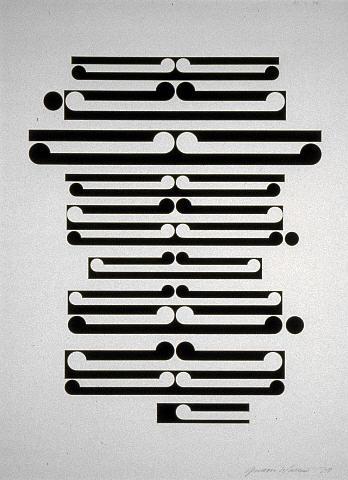 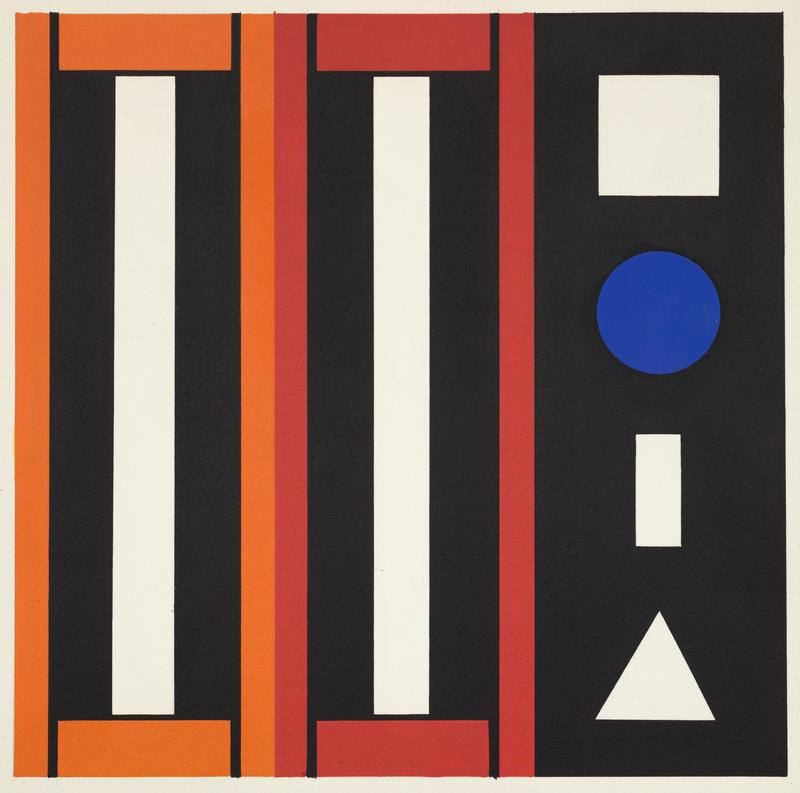 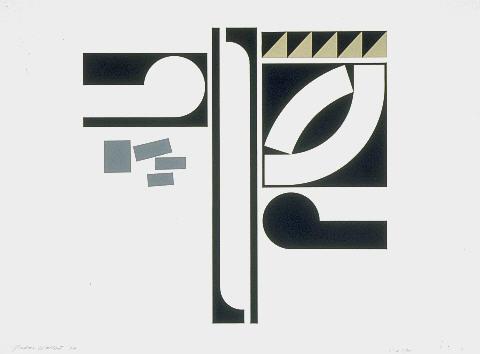 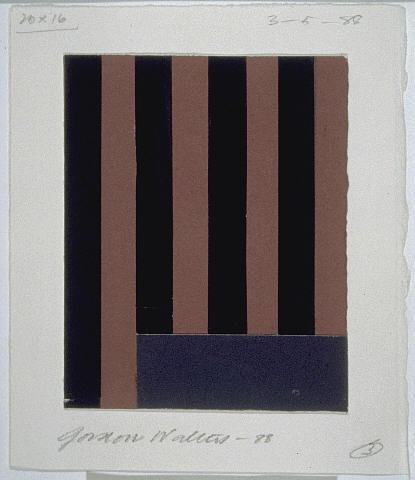 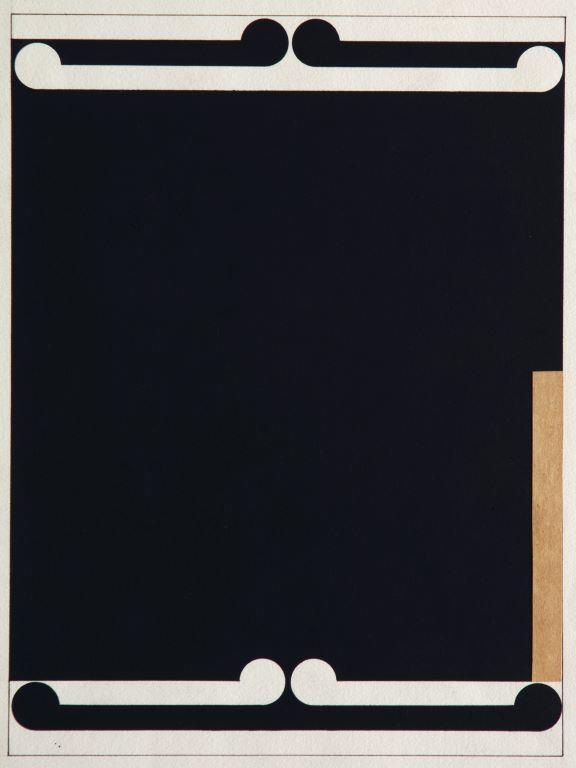 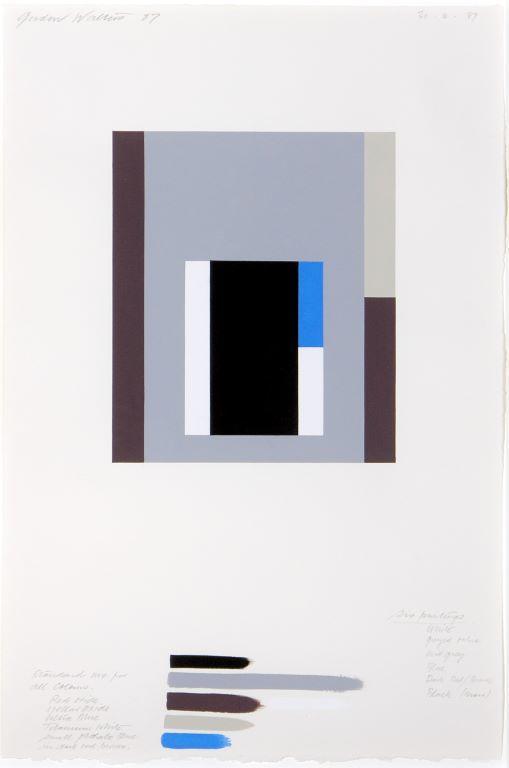 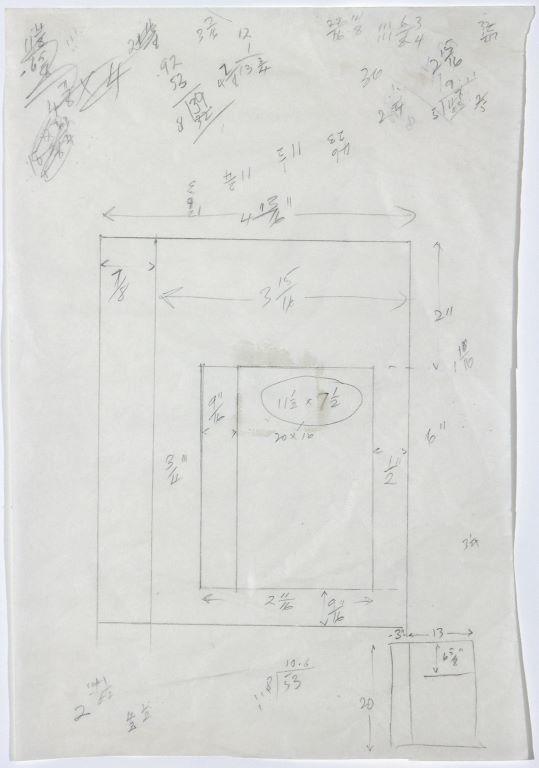 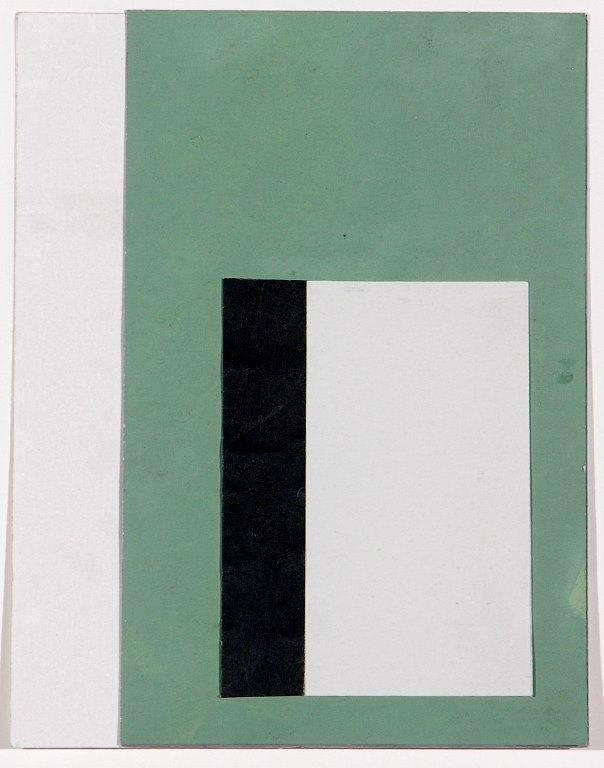 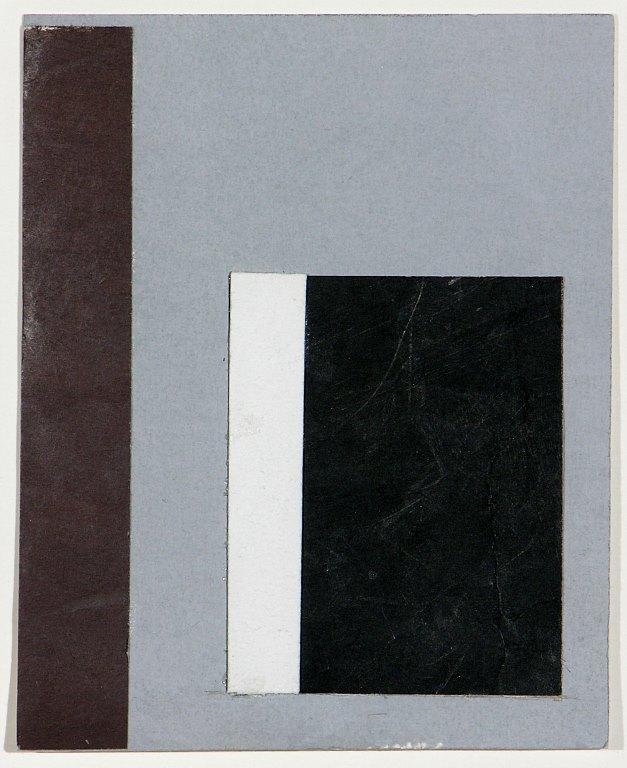 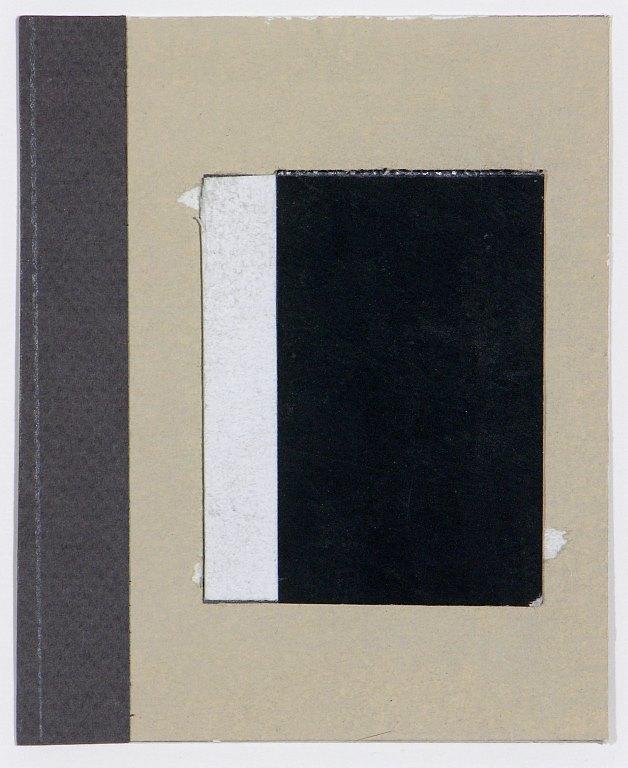 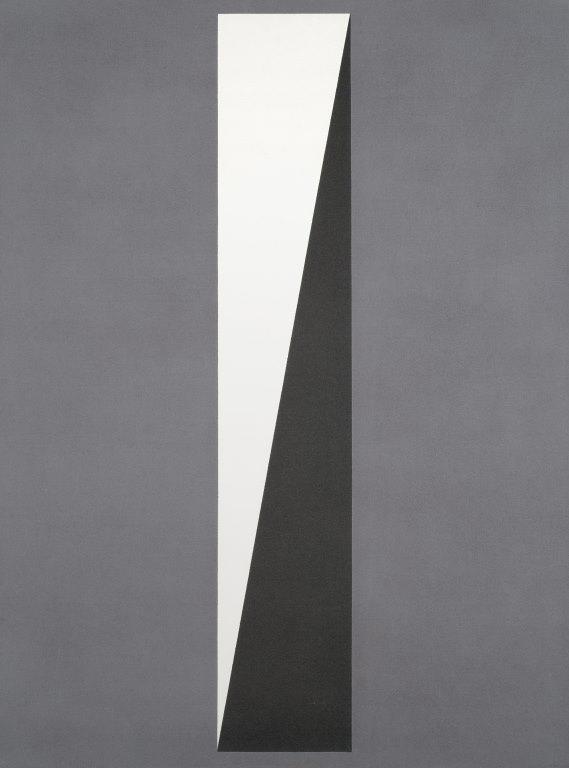 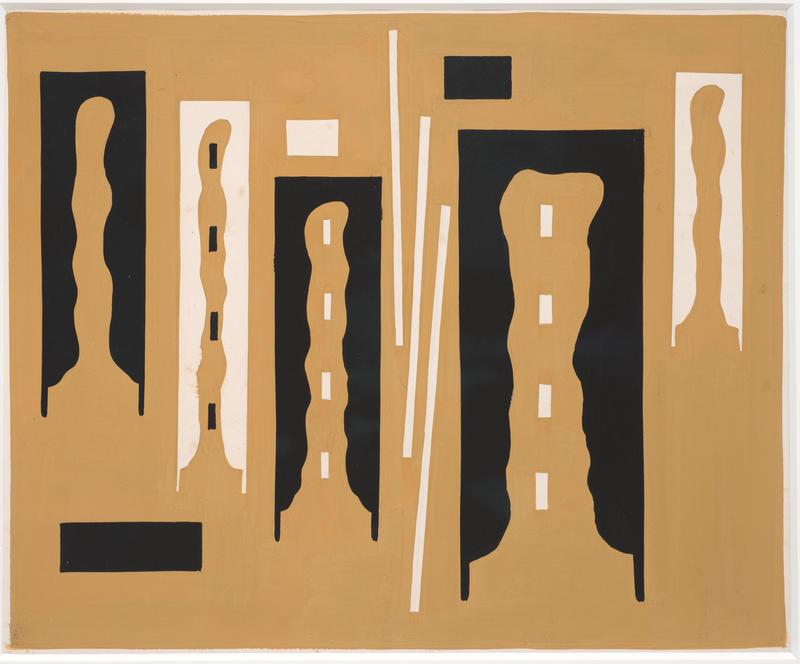 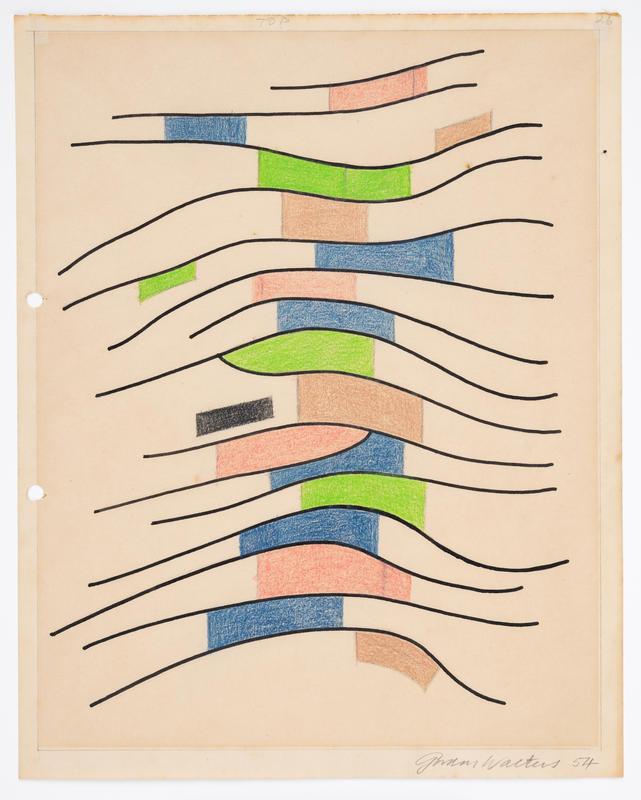 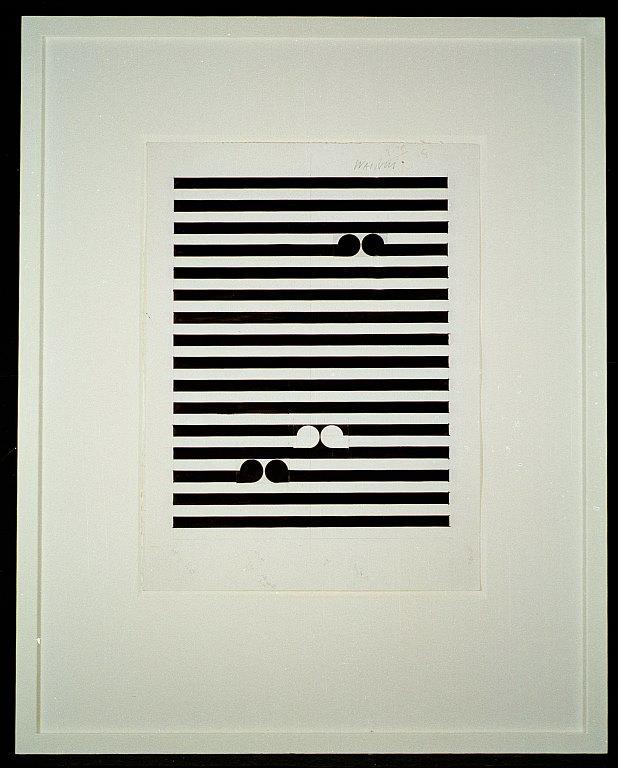 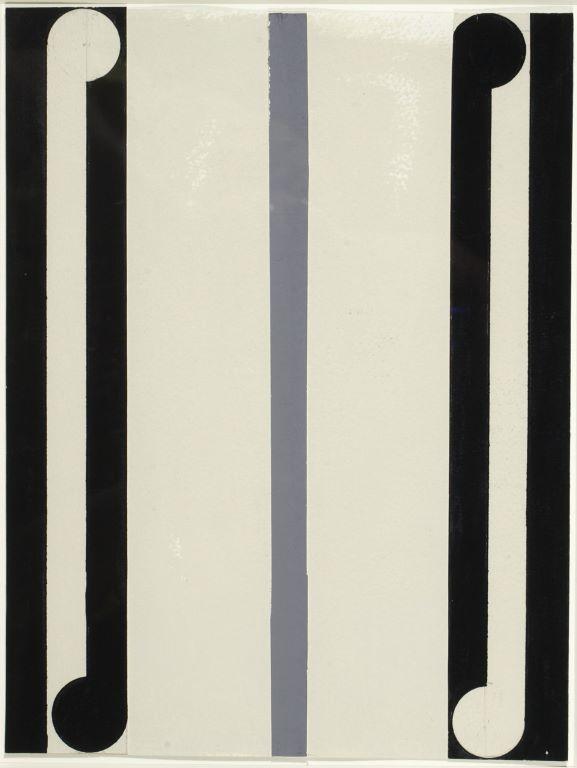 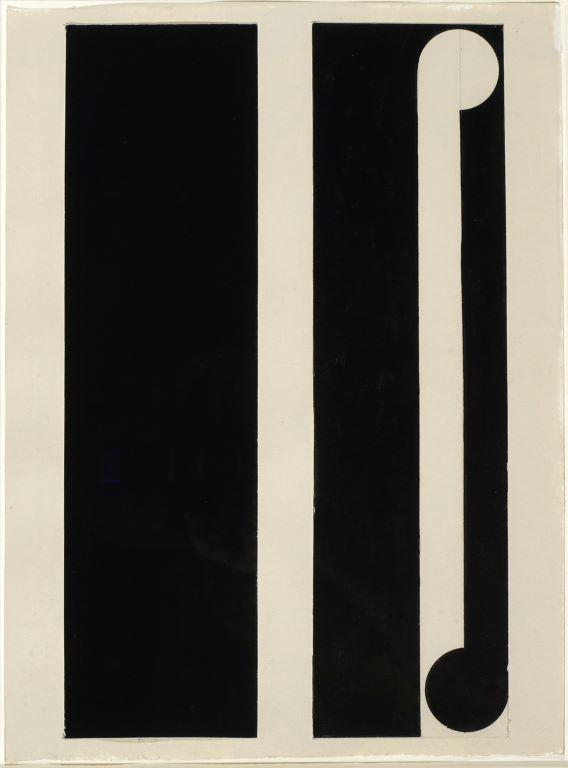 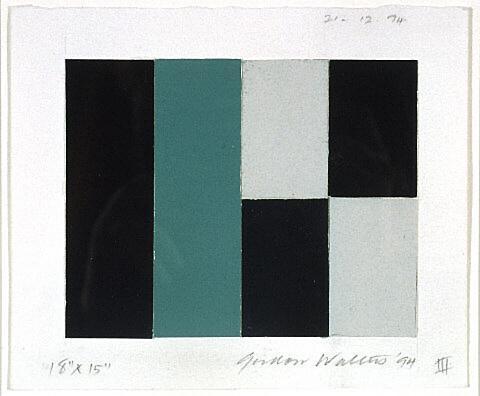