As a stockman at Alice Downs Station, Gordon Barney would often carry a saddlebag with him that he filled with ochres he had sourced from riding through his country. Although he did not start painting until 1998, it is clear that Gordon always had a tender connection with his country and with the natural ochres that are found there.

Gordon Barney was encourged to paint by his wife and fellow artist, Shirley Purdie. He paints his country, Birnoowoo, around Alice Downs Station where where his family would often camp, and other places including Magoombarrany, Boorlnginy, Yarangga (Katie’s Yard), Laboony and Joorroomi. Gordon’s use of line and empty space to depict the hills in his country makes his paintings distinct. 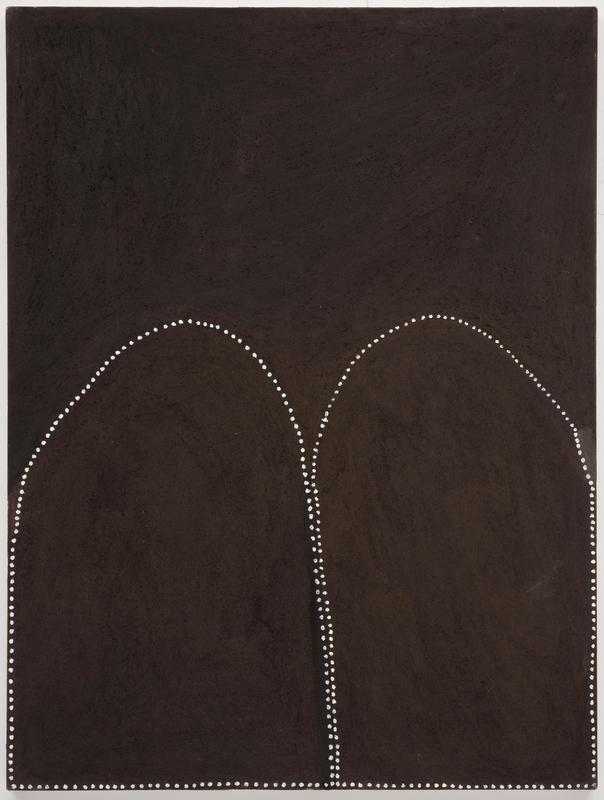