Eve Armstrong (born 1978) is a New Zealand artist. In 2001 she was awarded a Diploma in Visual Arts from the Nelson Marlborough Institute of Technology, and in 2003 she received her Bachelor of Fine Arts from Elam School of Fine Arts, University of Auckland. In 2006 she was an inaugural recipient of the Arts Foundation of New Zealand New Generation Award.

Armstrong lives and works in Wellington. She creates sculptures, installations, collages, and performances, often using discarded objects and materials. She has exhibited widely in solo and group exhibitions throughout New Zealand. In 2013 she presented the first in her five year series of artist projects commissioned by the Dowse Art Museum. In 2017 her solo exhibition, 'Growing Demand', opened at the Dunedin Public Art Gallery. Armstrong has also contributed solo projects to a wide array of international exhibitions, including at Dertien Hectare, Netherlands (2010), the 3rd Auckland Triennial (2007), the Busan Biennale (2006), the SCAPE Art & Industry Biennial, 2006. 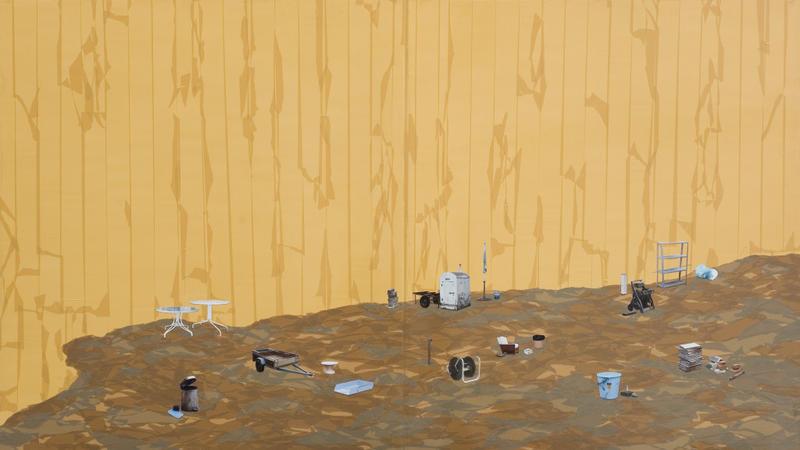 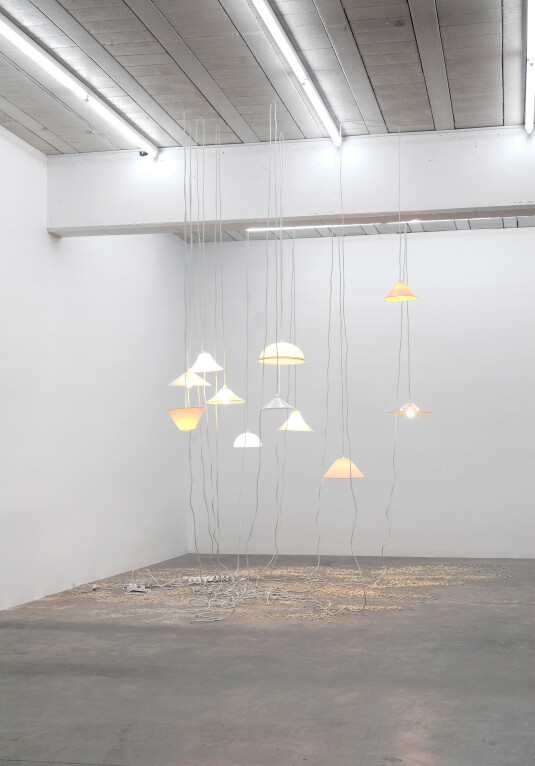 The Day is Our House