Dane Mitchell was born in 1976, and currently works in Auckland and Berlin. In 2009–10 he was a resident on the Berliner Künstlerprogramm DAAD, and in 2011 was the Dunedin Public Art Gallery’s Visiting Artist. 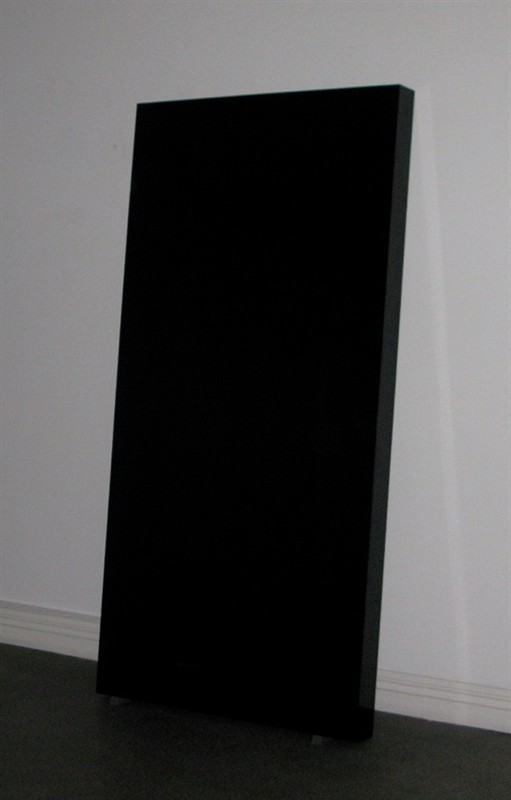 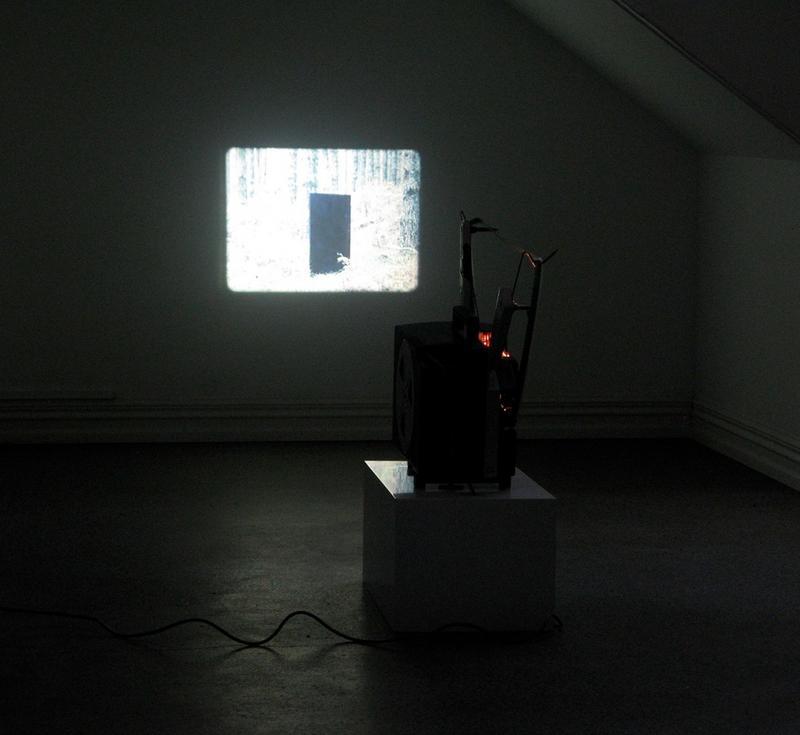 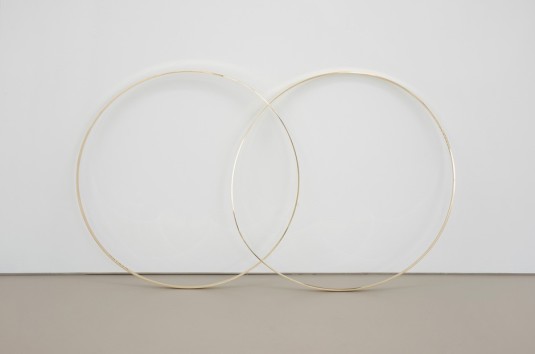 From Starkwhite to the Auckland Art Gallery