Australian painter Dale Frank has a career that spans more than thirty years. His exhibition history is vast and international. It includes participation in the Venice Biennale, in the Aperto section in 1984 and in the collateral exhibition Personal Structures in 2013. In 2010 he participated in the 17thBiennale of Sydney: The Beauty of Distance, Songs of Survival in a Precarious Age. He was recognized with a major solo retrospective at the Museum of Contemporary Art, Sydney in 2000. In 2005 he won the Arthur Guy Memorial Painting Prize from the Bendigo Art Gallery. The monograph So Far: the Art of Dale Frank 2005-1980 (Schwatz Publishing) was published in 2007 and follows the publication of his earlier monograph Dale Frank (Craftsman House, 1992).

His paintings are held in every major public collection in Australia and in numerous museum private and corporate collections in the Asia Pacific, Europe and the United States. 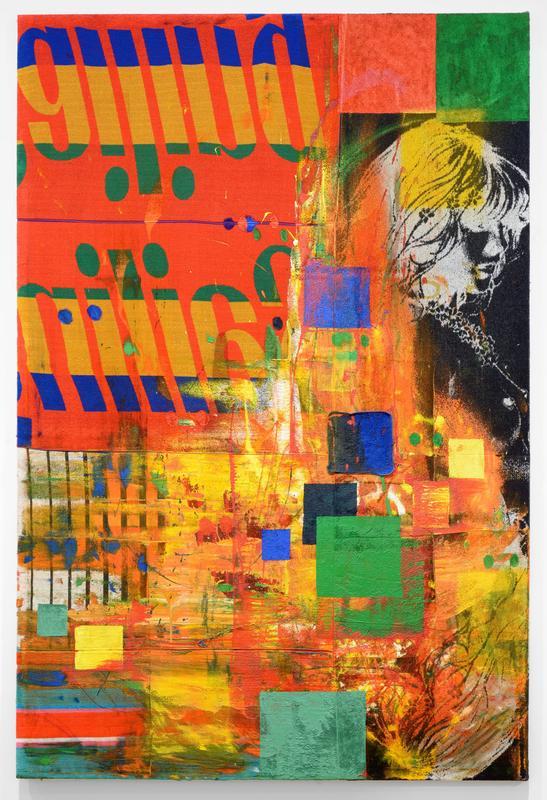 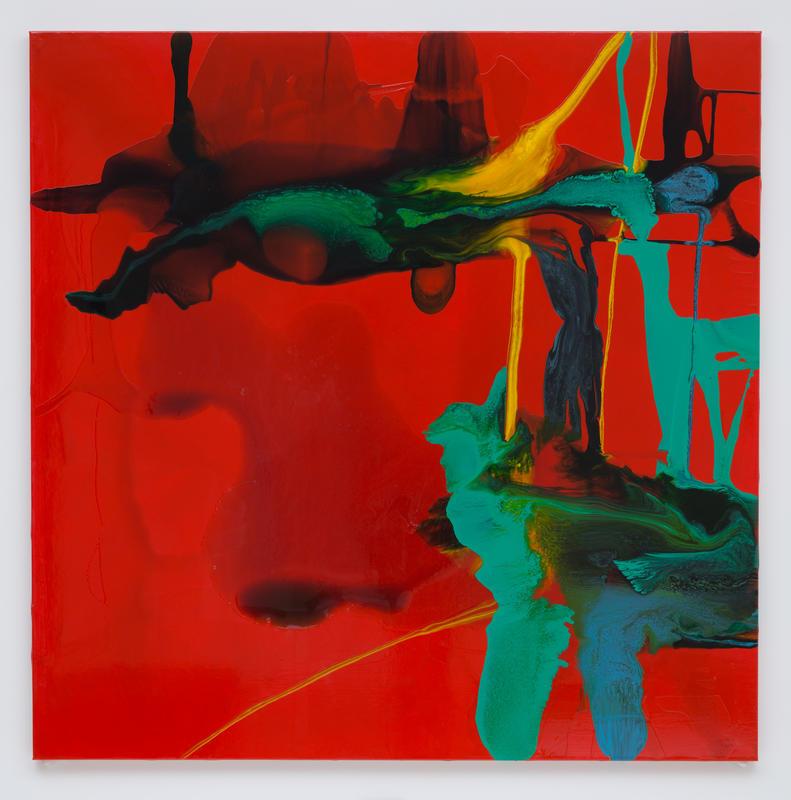 Lately he had been spending much time in quiet dull thought. So many of his artist friends were happy. And he just could not understand why. He was not happy. Their art was not better than his, their press not better. Maybe, he realised, that it was just him, he was a loser, a chiller, a shit. But how could he turn that into art he thought, and get rich from it.

An Arse In The Dark Universe Under The Flannelette Sheets 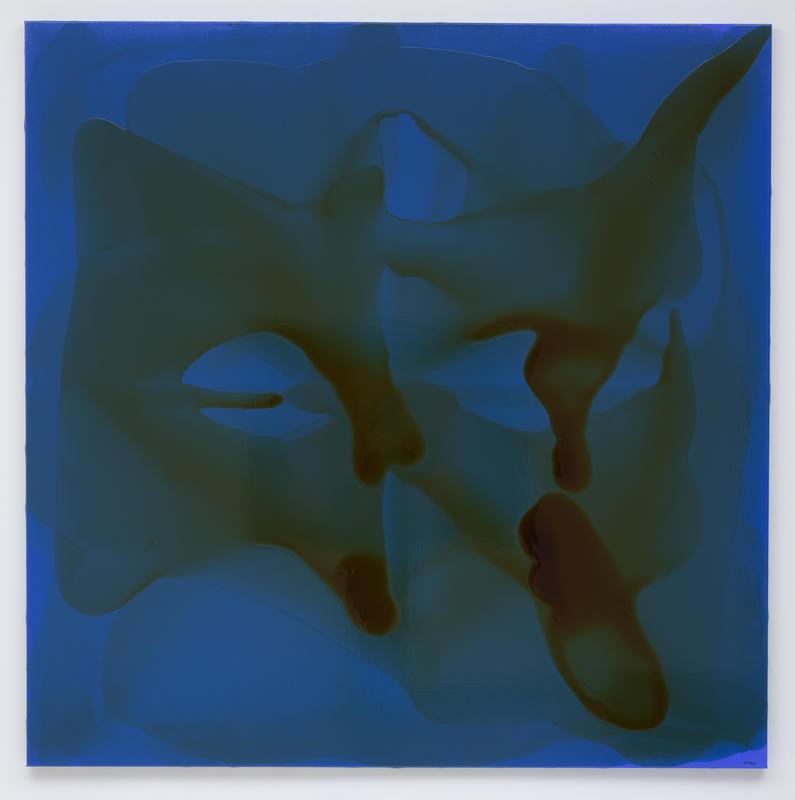