Mark Winter is an award-winning New Zealand cartoonist, designer and film maker and his pen name, Chicane, signifies a deceptive bend. The extent to which the man himself is deceptively bendy is a matter for some head-shaking debate. Since his first ventures into cartooning, for the Otago University magazine Critic in 1976, he has refined his once-detailed style to something cleaner, sharper, and more confident, often juxtaposing visual and verbal ideas. Mark (or is it Chicane) is a former New Zealand Cartoonist of the Year, having won the QANTAS Media Award for the second time in 2008. 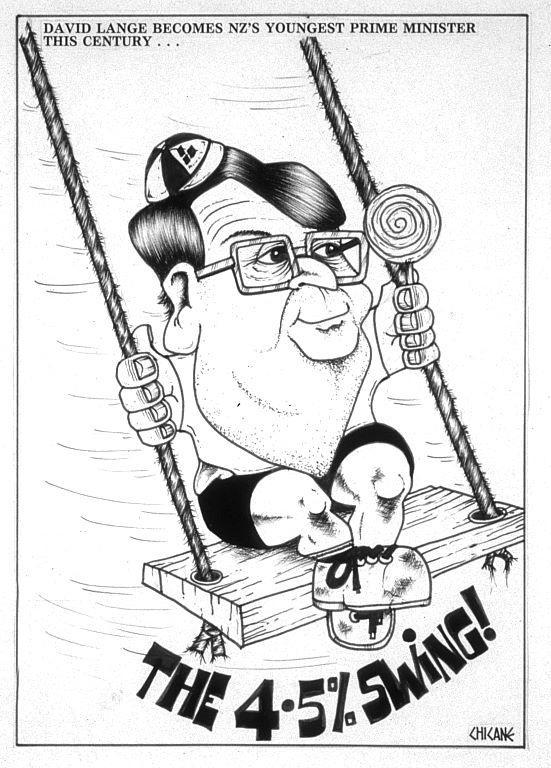 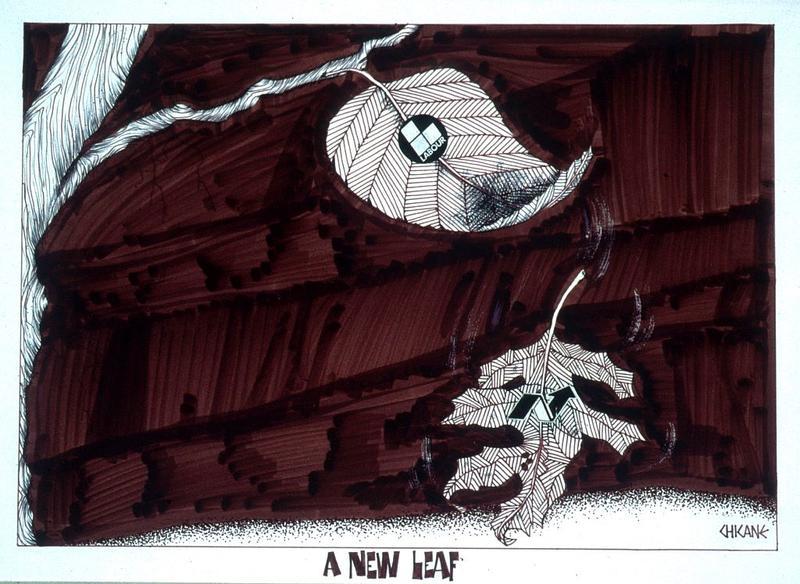