Carl Sydow was born on the 9th of May 9 1940 at Takapau. He received his post-primary education in Palmerston North and arrived in Christchurch to study Fine Arts in 1959. In 1962 he completed a post-primary teachers' college course and in 1963 completed an Honours year course at the Elam School of Fine Arts in Auckland. His first public exhibition 'Painters and Sculptors of Promise' was with the Auckland Society of Arts in 1963. Thereafter he received an award from the Queen Elizabeth II Arts Council of New Zealand and travelled in 1964 to Britain, remaining there for two years.

For two years after his return, the only indication we can detect of the direction his work was subsequently to take is confined to his drawings. But after 1967 he steadily and progressively developed a 'constructed' sculpture, utilising the most mundane industrial materials – steel, perspex, pipe, hose, plastic, perforated zinc and springs – exploiting them to the full in the pursuit of a chastened beauty. With them he created a vocabulary of undulating forms in space, of effects of transparency and density, of the moiré patterns resulting from overlays of mesh, of gentle kinetic rhythms – physical and optical. 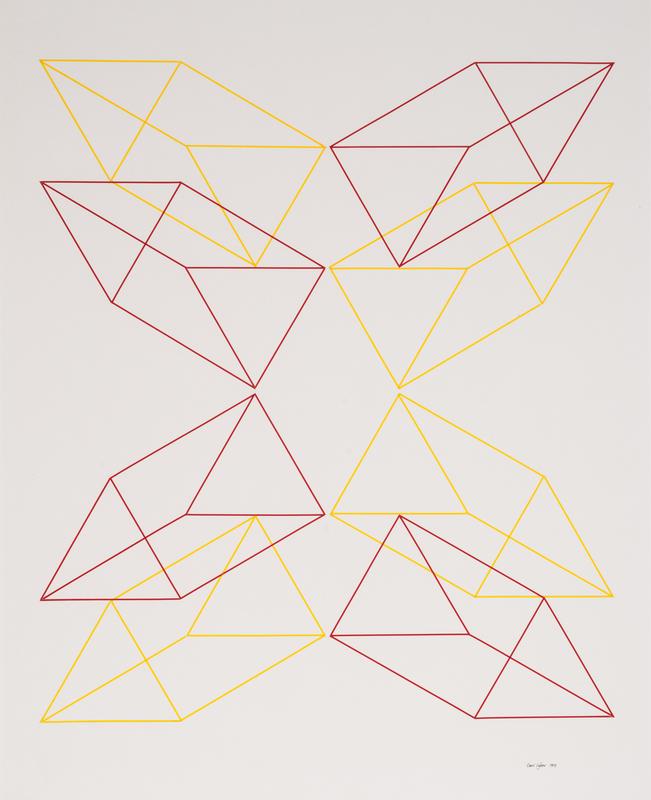 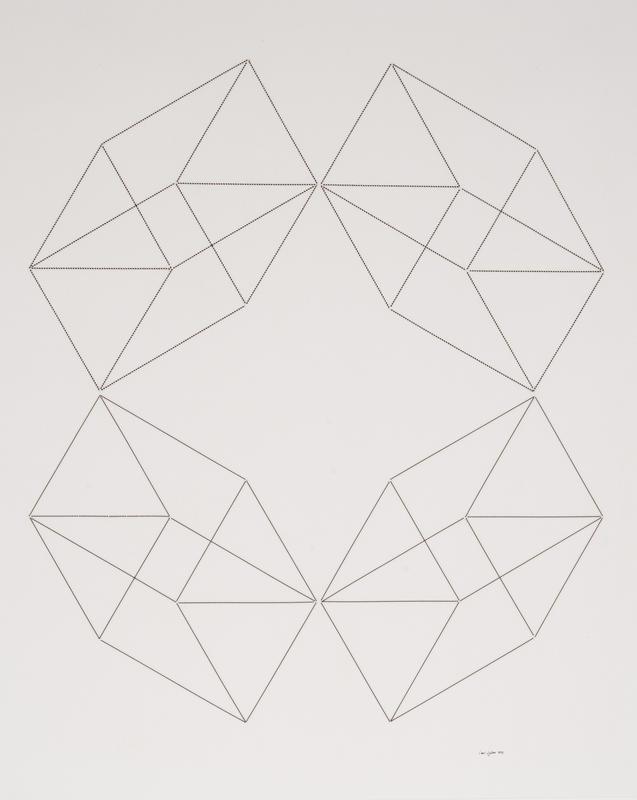 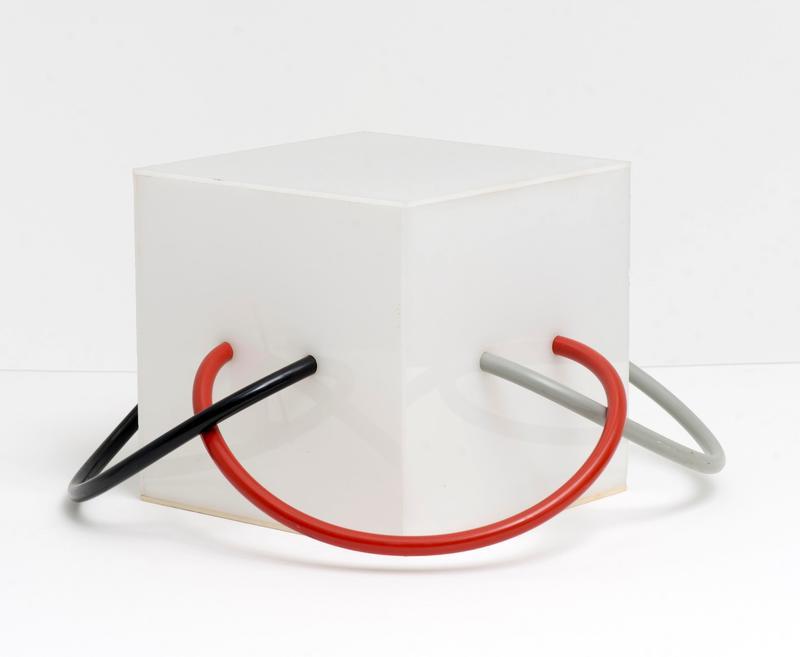 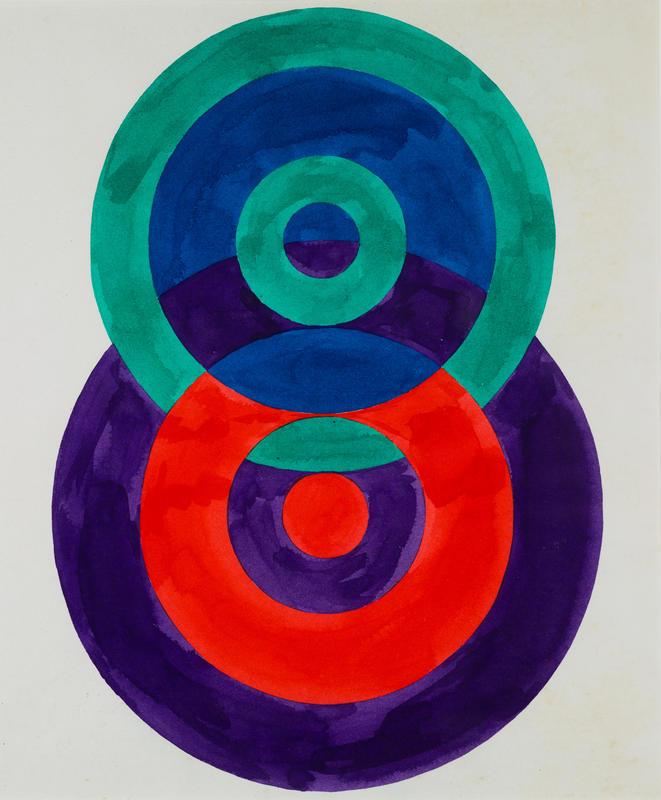 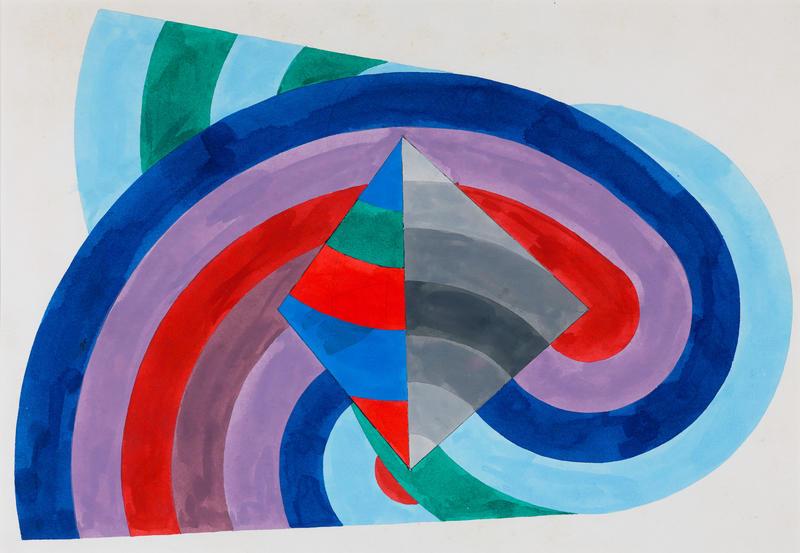 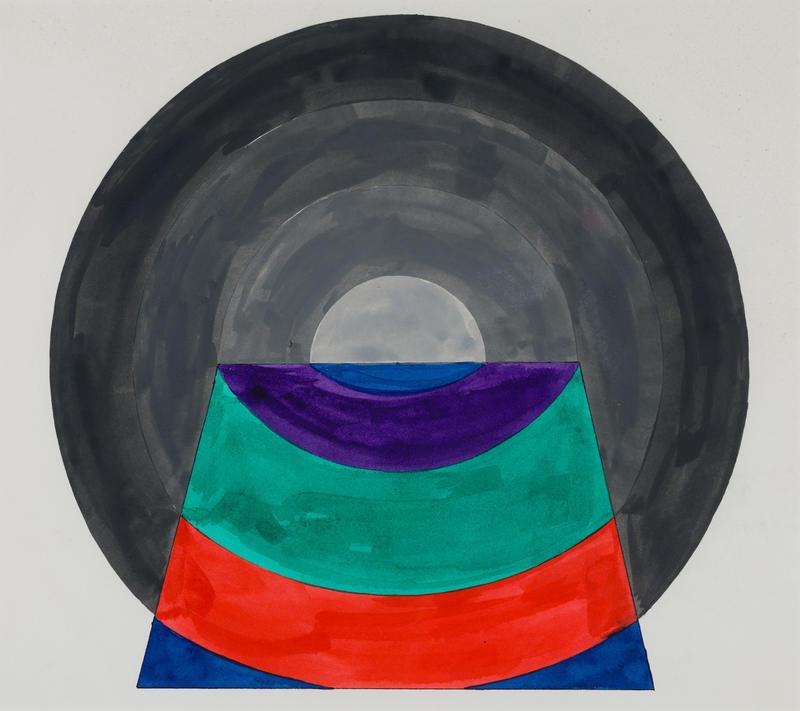 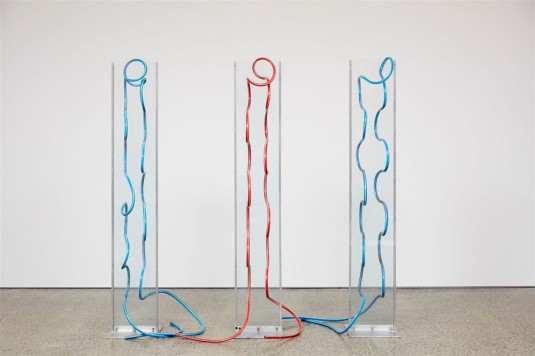 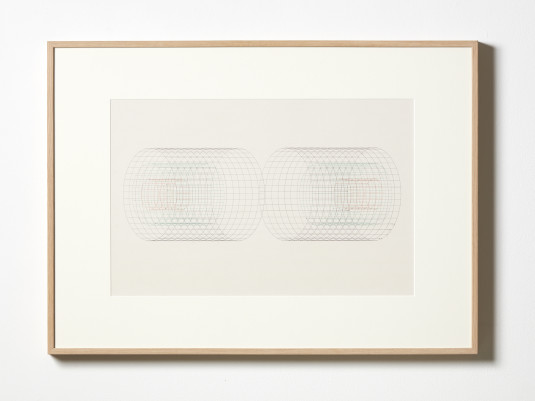 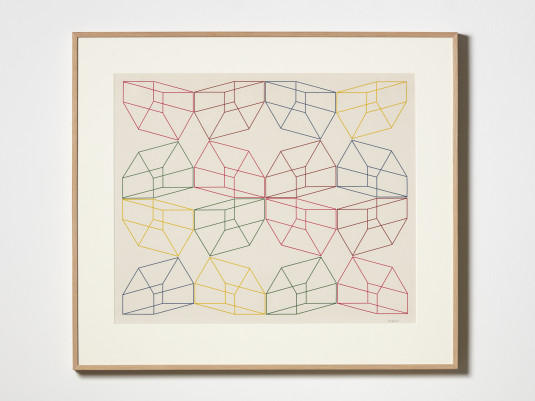