Bill Culbert (1935-2019) was born in Dunedin. After attending the Canterbury University School of Fine Arts from 1953-1956, he received a scholarship to attend the Royal College of Art in London in 1957. Although he trained as a painter in Christchurch, living in the United Kingdom and France, he became especially interested in the properties of light, both natural and artificial. This fascination with light’s properties and symbolism – along with ideas of illumination, shadow and reflection – dominated not only Culbert’s sculpture, but also continued into his photography. 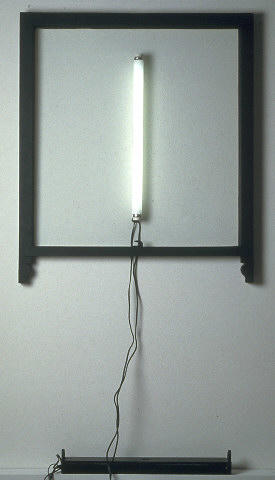 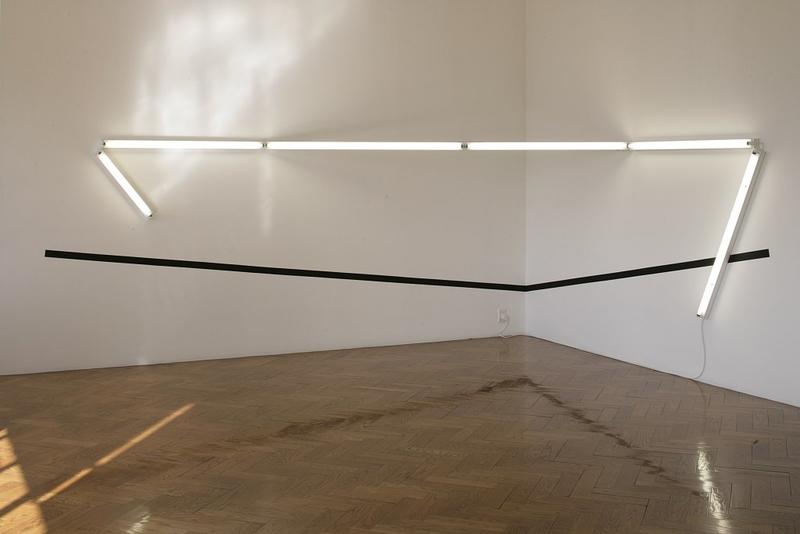 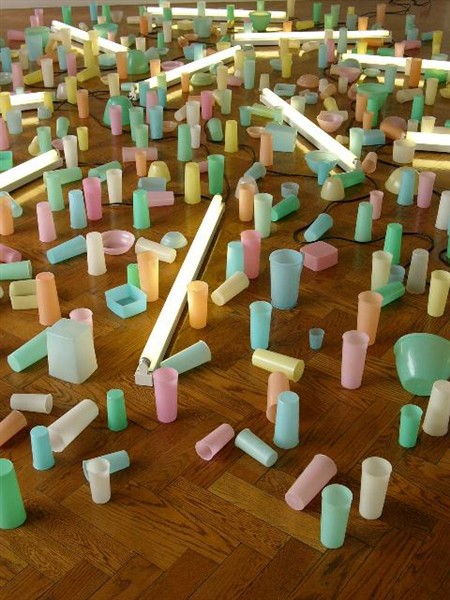 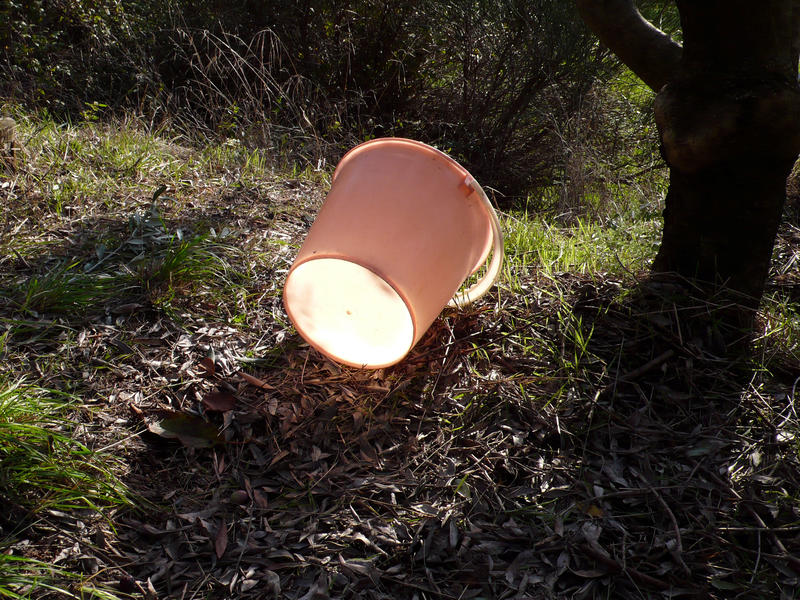 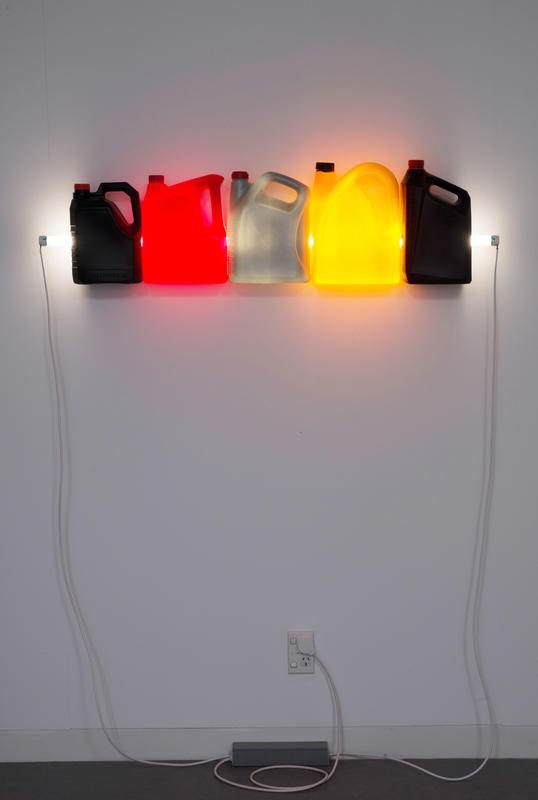 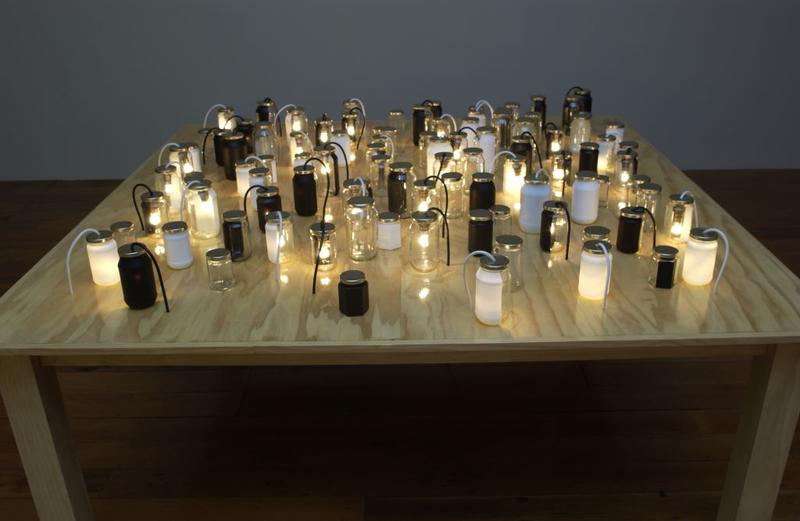